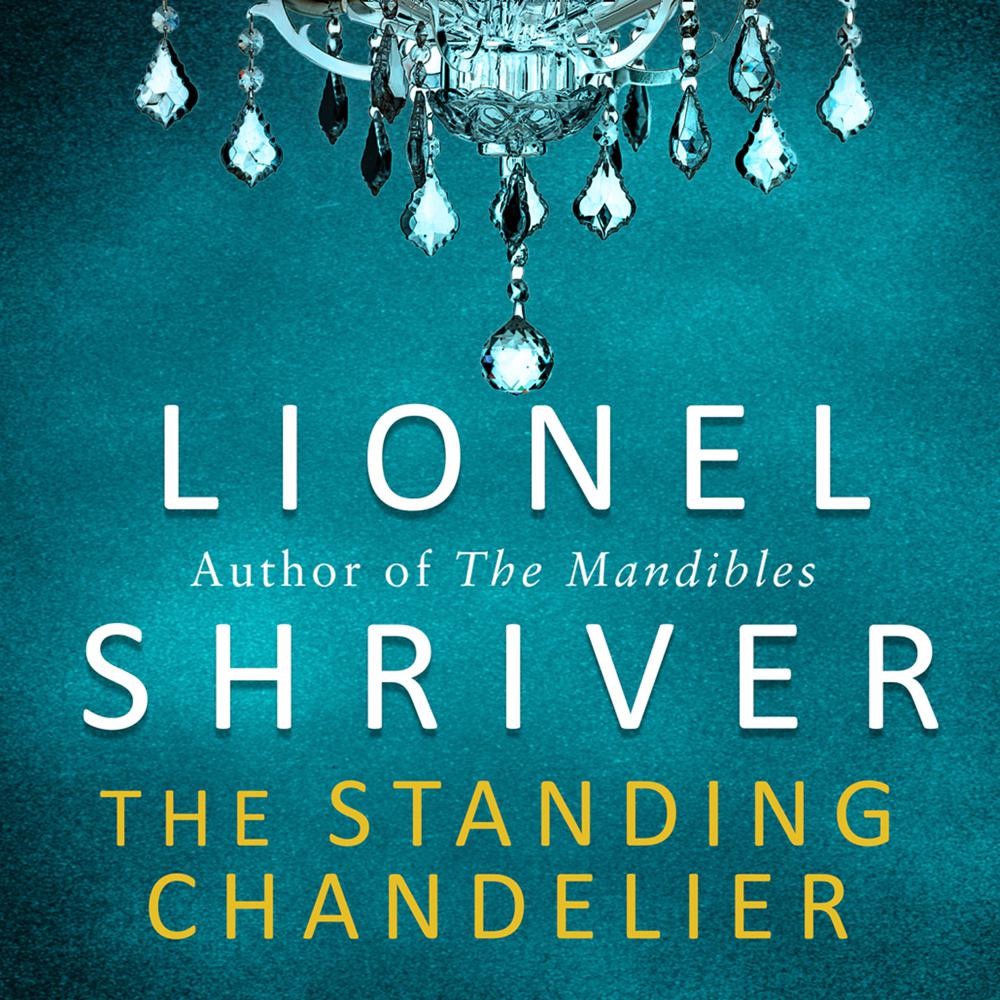 From the award-winning novelist and short story writer, Lionel Shriver, comes a literary gem, a story about love and the power of a gift.

When Weston Babansky receives an extravagant engagement present from his best friend (and old flame) Jillian Frisk, he doesn’t quite know what to make of it – or how to get it past his fiancée. Especially as it’s a massive, handmade, intensely personal sculpture that they’d have to live with forever.

As the argument rages about whether Jillian’s gift was an act of pure platonic generosity or something more insidious, battle lines are drawn…

Can men and women ever be friends? Just friends?

Described by the Sunday Times as ‘a brilliant writer’ with ‘a strong, clear and strangely seductive voice’, Lionel Shriver has written a glittering examination of friendship, ownership and the conditions of love.

Praise for THE STANDING CHANDELIER

‘Terrific, skewering the notion that the sisterhood beats all’ Katie Law, Evening Standard

‘A slender book but a sharp one, eloquent about the various ways that people try to possess one another’ Observer

‘A short, brutal gem of a novel … so sharp, so true, so pitiless’ Evening Standard

‘As ever, Shriver cuts close to the bone! . . . Distinctly chilling’ Independent

‘Shriver is fast becoming the go-to novelist for some of the big issues . . . breezy, mordantly comic . . . if the test of a futuristic novel is its eerie proximity to the present, this passes with flying colours’ Daily Mail

‘Impressively sweeping… Shriver’s intelligence, mordant humour and vicious leaps of imagination all combine to make this a novel that is as unsettling as it is entertaining in its portrait of the cataclysmic unravelling of the American dream’ Financial Times

‘It's scaring the hell out of me’ TRACY CHEVALIER

‘Shriver is as brilliant, funny and incisive as ever’ Woman and Home

‘Her verve and ambition are impressive . . . Few writers since William Gaddis in his brilliant JR have had the chutzpah to take on America’s particular money madness’ Mail on Sunday