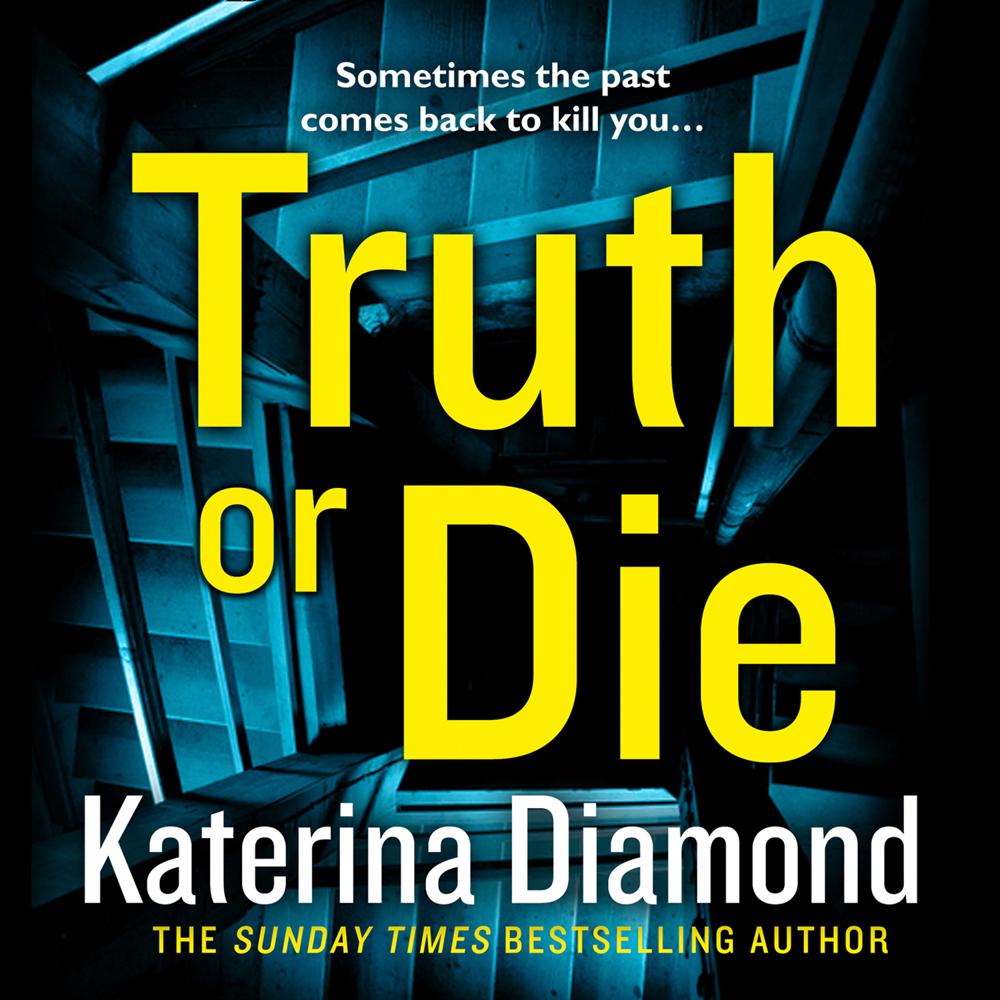 The #1 bestseller will keep you on the edge of your seat with a twisty, gripping crime thriller. Perfect for fans of Karin Slaughter and Angela Marsons.

‘All hail the new Queen of Crime’ Heat

The butchered body of a professor is found in a private office of Exeter University. It is the first in a spate of horrific murders that shakes the city to its core.

Who would target a seemingly innocent man, and why? DS Imogen Grey and DS Adrian Miles turn to his students for answers, but their investigation turns up no leads. Someone must know more than they’re letting on…

As the body count rises, the police have to look into the past to uncover the person responsible before it’s too late.

But are they brave enough to face up to the truth?

IF YOU LOVED TRUTH OR DIE, DON’T MISS KATERINA’S NEXT BOOK, WOMAN IN THE WATER – OUT NOW

‘Had me hooked from the first page’ Goodreads Reviewer

‘A deliciously dark read, Katerina Diamond keeps her readers guessing throughout as she leads us on a very secretive, VERY twisted journey…everything I was expecting from a well-written, pacy thriller.’ LISA HALL, AUTHOR OF BETWEEN YOU AND ME

‘This fluid tale about a girl being held hostage is relentless and uncompromisingly dark.’ HEAT

‘This gem of a crime novel is packed with twists until the last page.’ CLOSER

‘Wow, I thought THE TEACHER was fantastic but THE SECRET is on another level. Was gripped all the way through and kept me guessing as the story unfolded.’ NETGALLEY REVIEWER

‘Another grim and gory spider's web from Katerina Diamond – closely following on from THE TEACHER and not letting up on the twists and turns.’
GOODREADS REVIEWER

‘An impeccable novel with nail biting chapters…Katerina Diamond deserves the title of Queen of Crime, because I'll be damned if anyone writes novels like she does. 5* doesn't do this book justice.’ THE BRUNETTE BOOKSHELF

‘Has the feeling of a nightmare come to life…’ LOVEREADING

‘The suspense is literally out of this world.’ COMPELLING READS

‘A dark and twisted tale that had me gasping in fear.’ HANDWRITTEN GIRL