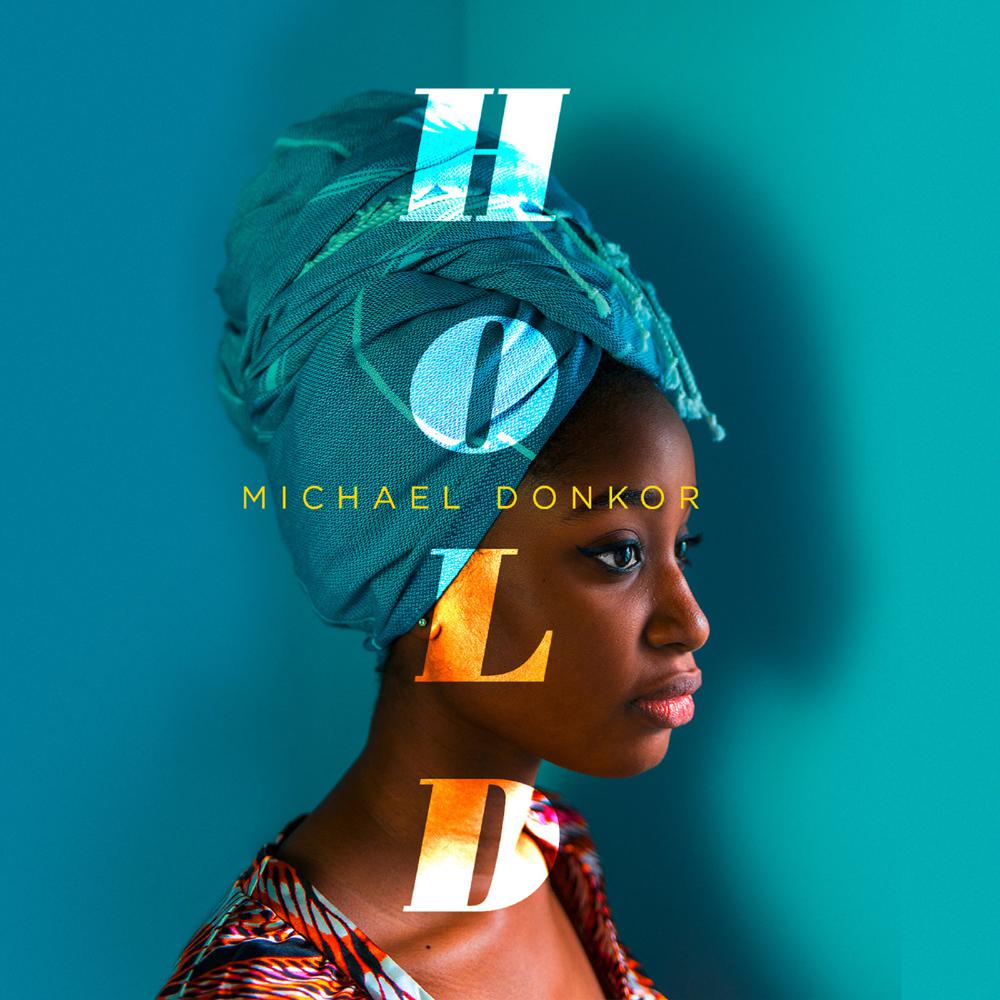 Moving between Ghana and London, Hold is an intimate, powerful coming-of-age novel. It’s a story of friendship and family, shame and forgiveness; of learning what we should cling to, and when we need to let go.

Belinda knows how to follow the rules. As a housegirl, she has learnt the right way to polish water glasses, to wash and fold a hundred handkerchiefs, and to keep a tight lid on memories of the village she left behind when she came to Kumasi.

Mary is still learning the rules. Eleven-years old and irrepressible, the young housegirl-in-training is the little sister Belinda never had.

Amma has had enough of the rules. A straight-A pupil at her exclusive South-London school, she has always been the pride of her Ghanaian parents. Until now. Watching their once-confident teenager grow sullen and wayward, they decide that sensible Belinda might be just the shining example Amma needs.

So Belinda is summoned from Ghana to London, and must leave Mary to befriend a troubled girl who shows no desire for her friendship. She encounters a city as bewildering as it is thrilling, and tries to impose order on her unsettling new world.

As the Brixton summer turns to Autumn, Belinda and Amma are surprised to discover the beginnings of an unexpected kinship. But when the cracks in their defences open up, the secrets they have both been holding tightly threaten to seep out.

At times, there are flashes of Jane Eyre in Belinda’s role as a “governess” of sorts, but there is no Mr Rochester to save her from her life, nor a sugary ending. The focus is on the love that flows between women and the need for Belinda to find a place that feels like home … Their lives are hard, yet a profound sense of hope resonates from within Donkor’s warm and accomplished novel. Arifa Akbar, Observer

‘Donkor’s debut novel concerns itself with those who don’t traditionally get much of a look-in when it comes to fiction: two Ghanaian house girls… A warm and intelligent story, offering full-bodied characters and a fortifying examination of courage’ Mail on Sunday

‘Hold is refreshing in its tender focus: the interior life of Belinda, and the relationship she forges with Amma … Donkor’s empathetic rendering of Belinda’s interiority is perhaps the greatest strength of a novel that is impressive both in form and in scope. Though fictional, Hold affords domestic workers, especially immigrant women, a far more nuanced emotional landscape than a significant number of nonfiction narratives’ Atlantic

‘Michael Donkor is a real talent, and Hold is a brave, unpredictable and generous-hearted novel’ Sarah Winman, author of Tin Man

‘There’s much to love in Michael Donkor’s debut novel. But it’s the emotional truths he unearths from the inner lives of three disparate women that make the novel stand up and sing. Hold is a powerful and important work of fiction’ Courttia Newland, author of The Gospel According to Cane

‘A beautiful novel. A deeply engrossing, elegant tapestry of family and friendship from a stirring new voice’ Irenosen Okojie, author of Butterfly Fish