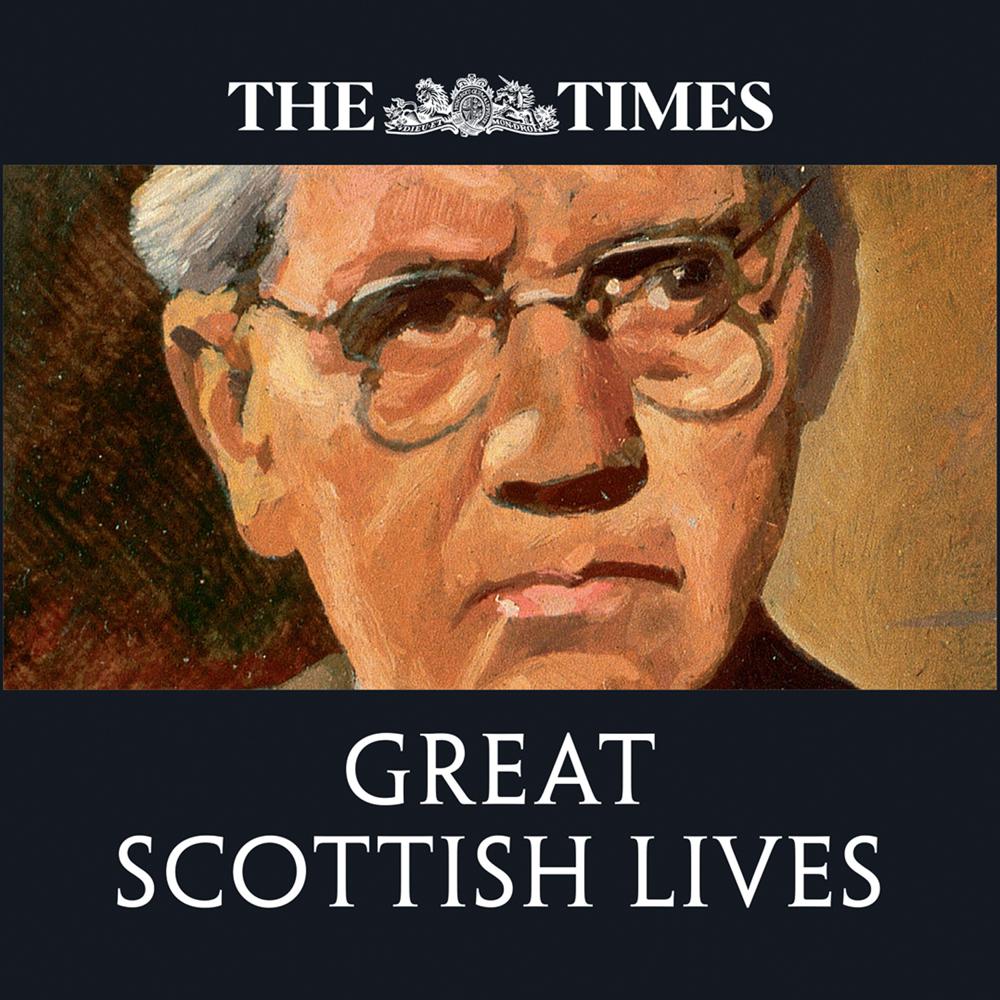 Discover the fascinating lives of the iconic figures that have shaped Scotland from the early nineteenth century to the present day.

Explore the rich history of Scotland’s cultural, social and political landscape, with more than 100 obituaries carefully curated from The Times archive.

The Scots have contributed richly to the world, most notably in literature and science, but also in the arts, law, politics, religion, scholarship and sport. In this volume, The Times brings together a unique and fascinating collection of obituaries. The list includes people who have made the greatest impact in their fields, others who have led particularly interesting or influential lives, and a selection of notable Scottish figures in the history of The Times.