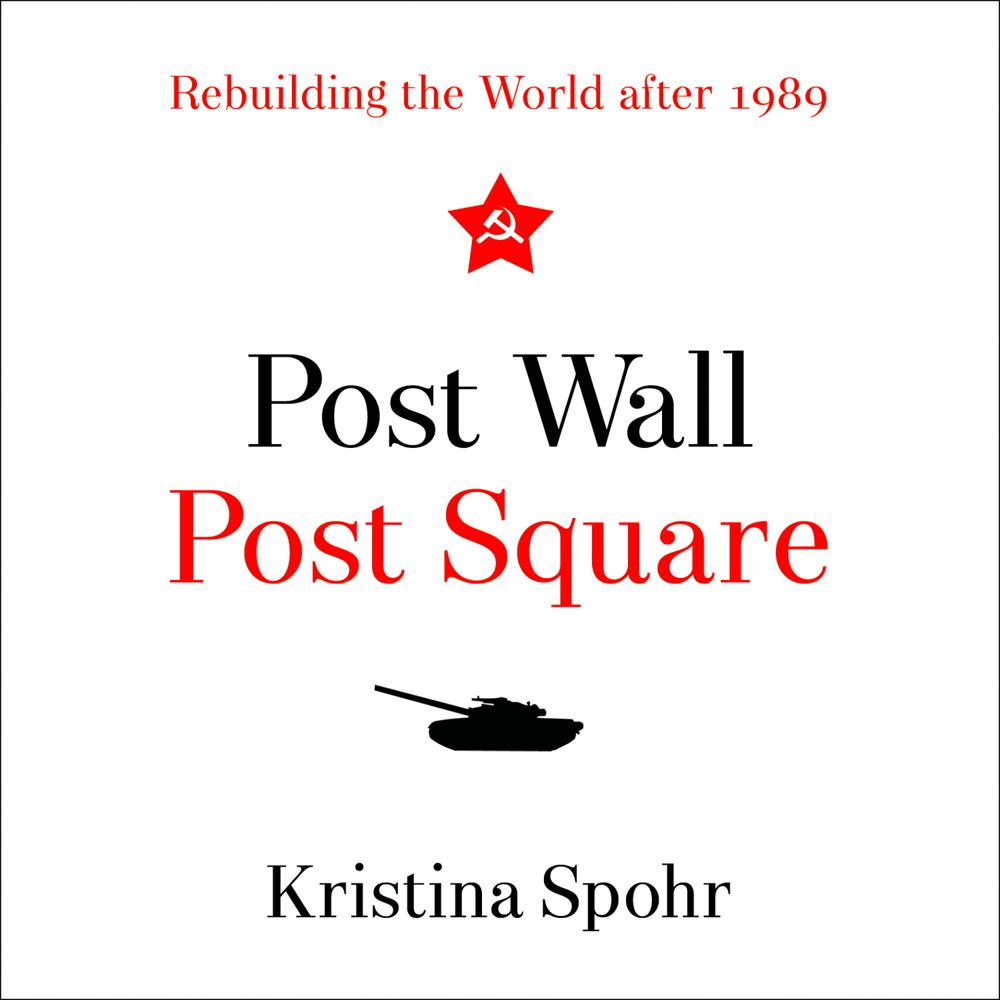 ‘A gripping and compelling account…. The peaceful ending of the Cold War between West and East remains one of the greatest achievements of modern statecraft’ CHRISTOPHER ANDREW, Literary Review

This landmark global study makes us rethink what happened when the Cold War ended and our present era was born.

The world changed dramatically as the Berlin Wall fell and protest turned to massacre in Tiananmen Square. Now, with deft analysis and a wealth of newly declassified archival sources, historian Kristina Spohr offers a bold and novel interpretation of the revolutionary upheaval of 1989 and, how in its aftermath, a new world order was forged without major conflict.

The Post-Wall world, Spohr argues, was brought about in significant measure through the determined diplomacy of a small cohort of international leaders. They engaged in tough but cooperative negotiation and worked together to reinvent the institutions of the Cold War. Exploring this extraordinary historical moment, Spohr offers a major reappraisal of US President George H. W. Bush and innovative assessments of Soviet leader Mikhail Gorbachev, British Prime Minister Margaret Thatcher, German Chancellor Helmut Kohl, and President François Mitterrand of France.

But the transformation of Europe must be understood in global context. Spohr elegantly weaves together the Western and Asian timelines to revelatory effect, by contrasting events in Berlin and Moscow with the story in Beijing, where the pro-democracy movement was brutally suppressed by Deng Xiaoping. Post Square, he pushed through China’s very different Communist reinvention.

Meticulously researched and brilliantly original, Post Wall, Post Square provides an authoritative contemporary history of those crucial hinge years of 1989-1992 and their implications for our times. The world of Putin, Trump and Xi, with a fractious European Union, rogue states and the crisis of mass migration has its roots in the global exit from the Cold War.

‘Kristina Spohr beautifully reconstructs the events of the 1989-92 era, reminding us of the importance of intelligent, responsible political leadership at critical moments of history … Uses recently declassified material in the British, French, German, Russian and US archives … She mentions not only those who filled the streets of East Berlin and Prague in peaceful demonstrations, but also brave individuals such as Lech Walesa, the earthy, politically astute electrician from Gdansk, who symbolised Poland’s non-violent move to democracy.’ Financial Times

‘Sweeping panorama … One of the many strengths of this book is the way Spohr pulls together these stories of befuddled leaders and of the forces they unleashed, wittingly or otherwise, in effect providing a global history … Post Wall, Post Square is free of jargon and filled with insight on the interplay between individual decisions and larger historical forces. The result is a magisterial account of the momentous events of 1989 and the diplomacy that put in place a new global settlement, with a reunified Germany at the heart of an expanded NATO and an enlarged and deepened European Union.’ Times Literary Supplement

‘Reads excellently … Spohr lets the fundamental ideas of her global history emerge from an abundance of colourful and lively miniatures. It is the monumental painting of an impressionist, always hard on the heels of the historical protagonists. Whoever reads this roams the hallways of power in Beijing and Paris, sits opposite Helmut Kohl and Margaret Thatcher … The fact that the big picture is never lost is due to the confident structuring of the facts and the stylistic skills of the author.’ Freie Presse