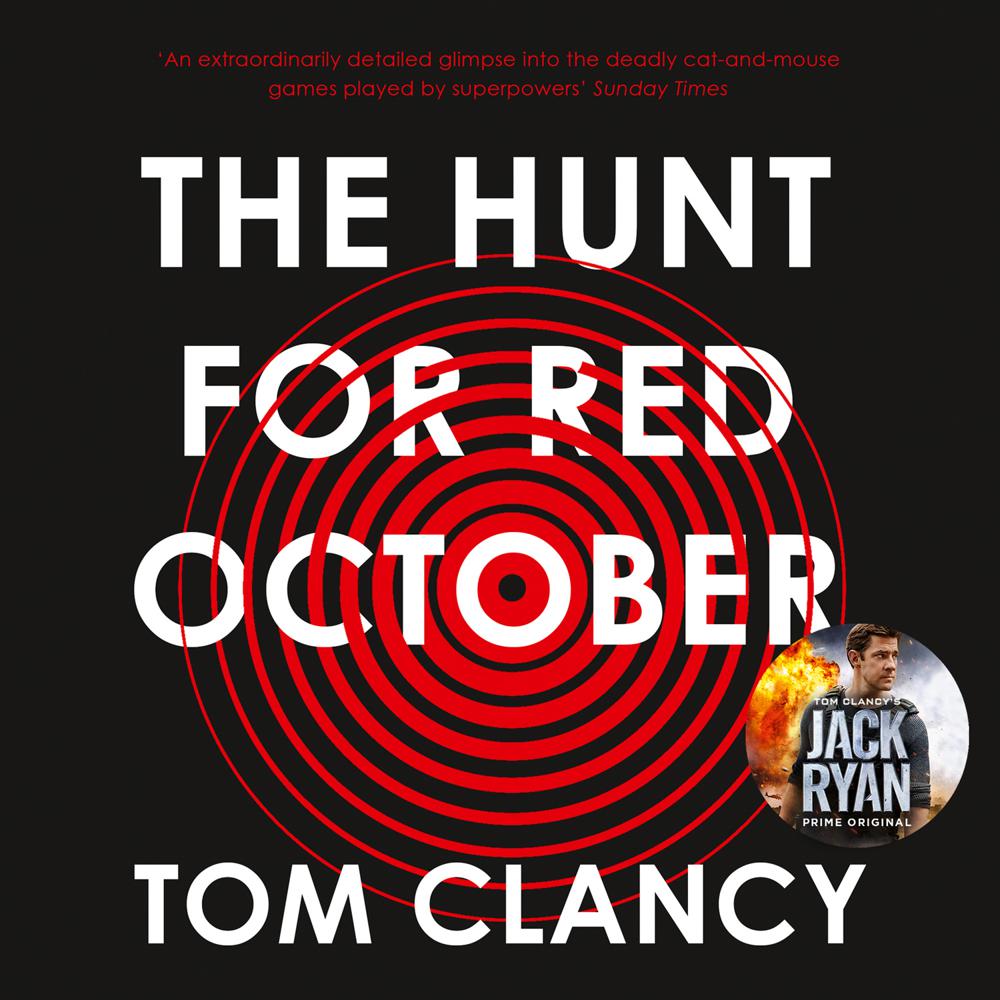 THE HUNT IS ON…

The Americans want her. The Russians want her back. With all-out war only seconds away, the superpowers race across the ocean on the most desperate mission of a lifetime.

From the reviews of The Hunt for Red October:

‘The Pentagon almost exploded when this book was published’ Daily Telegraph

‘Gripping narrative … navy buffs and thriller adepts have been mesmerised by the story of Soviet submarine captain Marko Ramius, who seeks to defect to the US, bringing a billion-dollar submarine with him’ Time Magazine