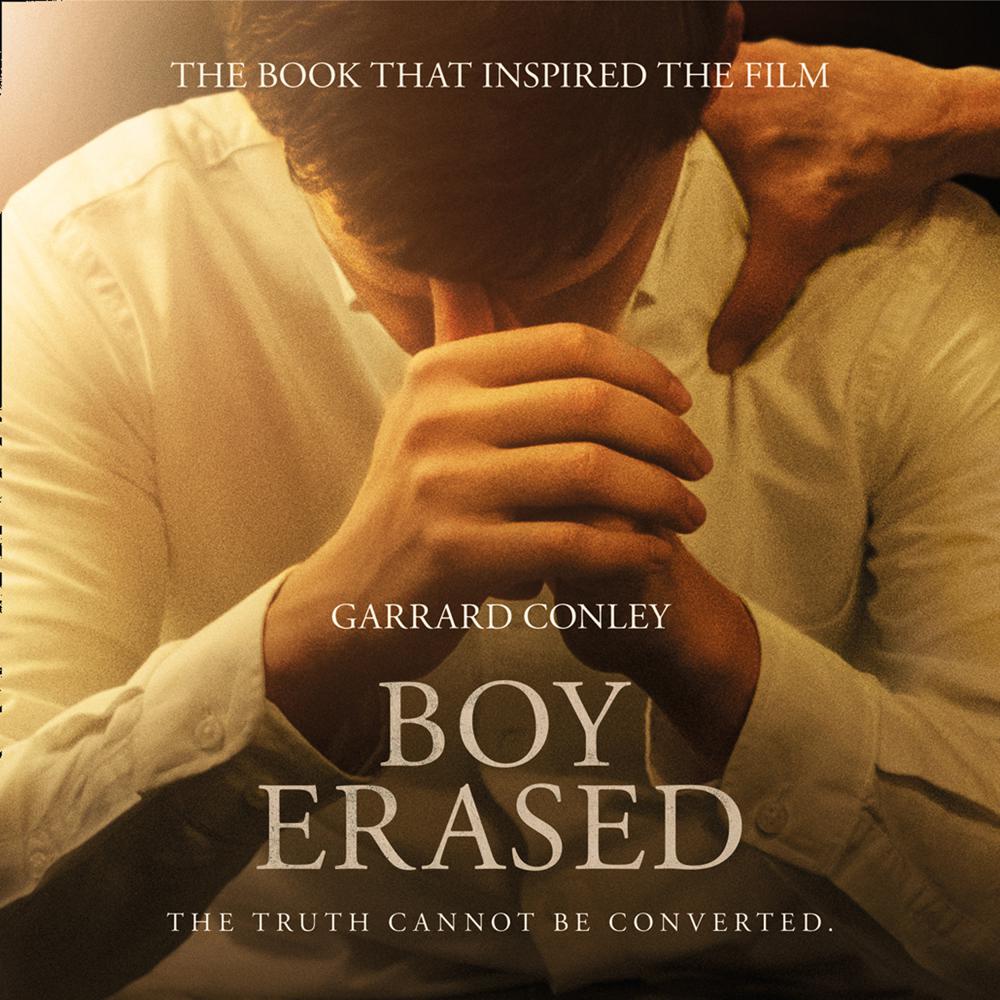 ‘A necessary, beautiful book’ Garth Greenwell, author of What Belongs to You

The son of a Baptist pastor and deeply embedded in church life in small town Arkansas, as a young man Garrard Conley was terrified and conflicted about his sexuality.

When Garrard was a nineteen-year-old college student, he was outed to his parents, and was forced to make a life-changing decision: either agree to attend a church-supported conversion therapy program that promised to “cure” him of homosexuality; or risk losing family, friends, and the God he had prayed to every day of his life. Through an institutionalised Twelve-Step Program heavy on Bible study, he was supposed to emerge heterosexual, ex-gay, cleansed of impure urges and stronger in his faith in God for his brush with sin. Instead, even when faced with a harrowing and brutal journey, Garrard found the strength and understanding to break out in search of his true self and forgiveness.

By confronting his buried past and the burden of a life lived in shadow, Garrard traces the complex relationships among family, faith, and community. At times heartbreaking, at times triumphant, this memoir is a testament to love that survives despite all odds.

‘This brave and bracing memoir is an urgent reminder that America remains a place where queer people have to fight for their lives. It’s also a generous portrait of a family in which the myths of prejudice give way before the reality of love. Equal parts sympathy and rage, Boy Erased is a necessary, beautiful book’ Garth Greenwell, author of What Belongs to You

‘It is just so beautifully written and so powerful… a brilliant book… for anyone who has been through that journey of coming out or battling with society for who they are… even if you’re just someone who likes to read a passionate and beautifully written story, then this book is for you’ Nihal Arthanayake, BBC Radio 5Live

‘A brave, powerful meditation on identity and faith, Boy Erased is the story of one man’s journey to accepting himself and overcoming shame and trauma in the midst of deep-rooted bigotry’ Buzzfeed

‘An elegant memoir…Conley is a thoughtful writer’ Aaron Hicklin, Observer

‘The power of Conley’s story resides not only in the vividly depicted grotesqueries of the therapy system, but in his lyrical writing about sexuality and love, and his reflections on the Southern family and culture that shaped him’ Los Angeles Times

‘Boy Erased is a gut-punch of a memoir, but the miracle of this book is the generosity with which Conley writes in an effort to understand the circumstances and motivations that led his family to seek the “cure”… his memoir is not simply a story of survival — in this book, a true writer comes of age’ LA Review of Books