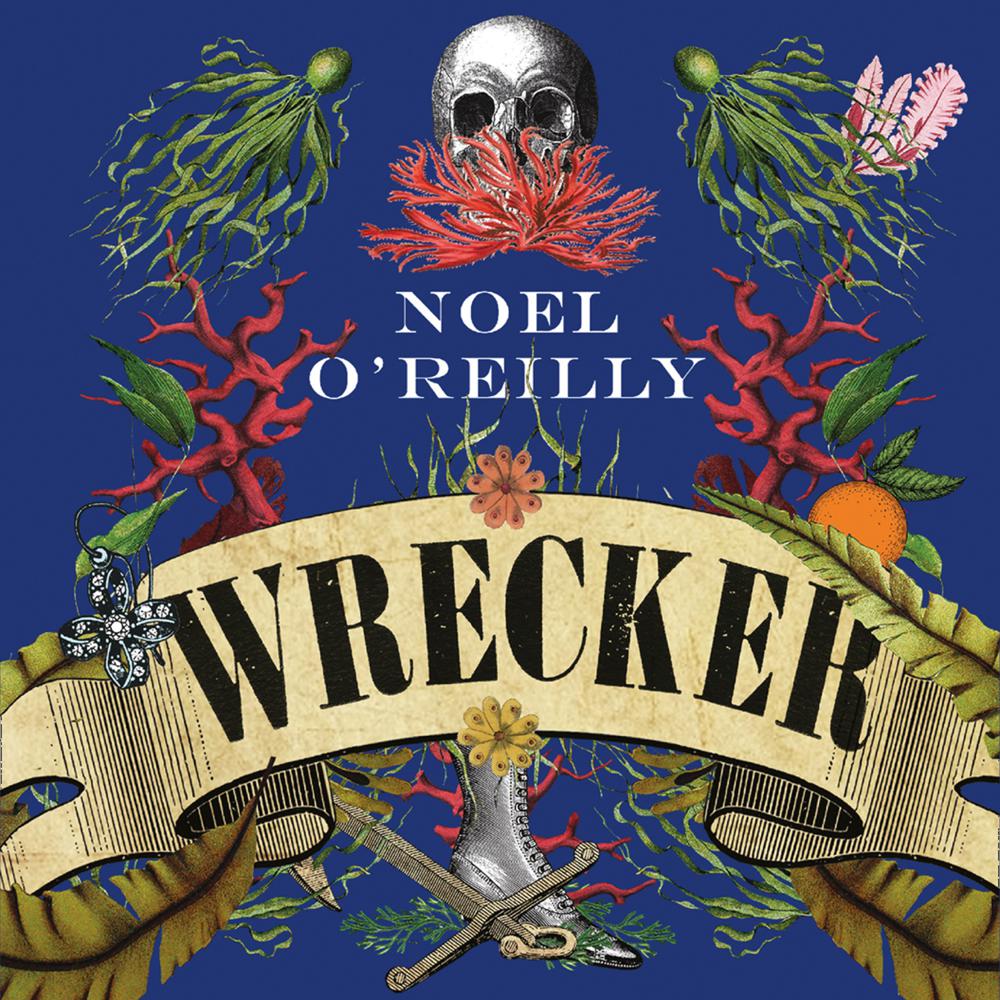 Shipwrecks are part of life in the remote village of Porthmorvoren, Cornwall. And as the sea washes the bodies of the drowned onto the beach, it also brings treasures: barrels of liquor, exotic fruit, the chance to lift a fine pair of boots from a corpse, maybe even a jewel or two.

When, after a fierce storm, Mary Blight rescues a man half-dead from the sea, she ignores the whispers of her neighbours and carries him home to nurse better. Gideon Stone is a Methodist minister from Newlyn, a married man. Touched by Mary’s sacrifice and horrified by the superstitions and pagan beliefs the villagers cling to, Gideon sets out to bring light and salvation to Porthmorvoren by building a chapel on the hill.

But the village has many secrets and not everyone wants to be saved. As Mary and Gideon find themselves increasingly drawn together, jealousy, rumour and suspicion is rife. Gideon has demons of his own to face, and soon Mary’s enemies are plotting against her…

‘Written with a blazing energy and a Gothic edge, this portrait of 19th-century Cornwall is a cracker.’ Daily Mail

‘Noel O’Reilly’s lyrical writing brilliantly evokes the struggles of life in such a dramatic setting, as well as the hypocrisy and jealousy of society and Church.’ Sunday Express

‘With perfect prose, a fast-paced, intricate plot, and Mary, this is fiction of a literary standard that can’t fail to please the reader.’ MyWeekly

‘With echoes of Du Maurier, this compelling Cornish drama weaves a tangled web of fallen faiths, of sins, seductions and deceits.’ Essie Fox

‘A gripping historical tale. Laced with Cornwall and menace in equal measure. I loved it.’ Liz Fenwick

‘Intense and immersive. It totally swept me away.’ Nicola Cornick

‘Noel O’Reilly conjures the spectacle of disintegrating ships and the gruesome business of scavengers picking as corpses washed ashore in this story about smugglers and wreckers in a Cornish fishing village.’ MAIL ONLINE