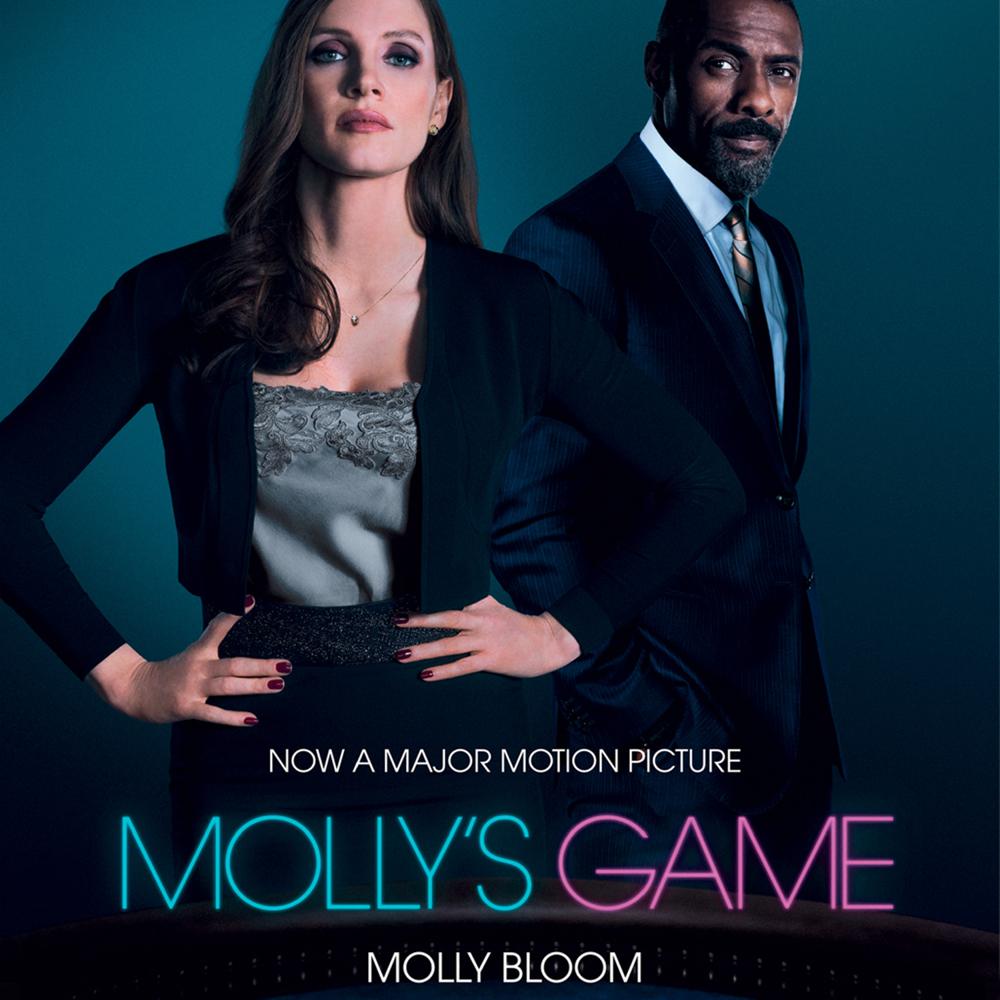 Molly Bloom reveals how she built one of the most exclusive, high-stakes underground poker games in the world – an insider’s story of excess and danger, glamour and greed.

Molly Bloom formed the most elite high-stakes poker game Hollywood had ever seen – she was its mistress, its lion tamer, its agent, and its oxygen. Everyone wanted in, few were invited to the table.

In the late 2000s, Molly Bloom, a twentysomething from Loveland Colorado, ran the highest stakes, most exclusive poker game in existence. Hundreds of millions of dollars were won and lost at her table. Molly’s game became the game for those in the know-celebrities, business moguls, and millionaires. Molly staged her games in palatial suites with beautiful views and exquisite amenities. She flew privately, dined at exquisite restaurants, hobnobbed with the heads of Hollywood studios, was courted by handsome leading men, and was privy to the world’s most delicious gossip, until it all came crashing down around her and she lost everything.

Molly’s Game is a behind the scenes look at Molly’s game, the life she created, the life she lost, and what she learned in the process.

‘It isn't often you come across a story that is both cool and has a lot of heart, and this one does’ Aaron Sorkin

‘I'm reading Molly Bloom's almost unbelievable memoir of her days running one of the world's most exclusive poker games. The amounts of money are obscene, the stakes are high, the characters are slime balls… and it's all true’ The Pool