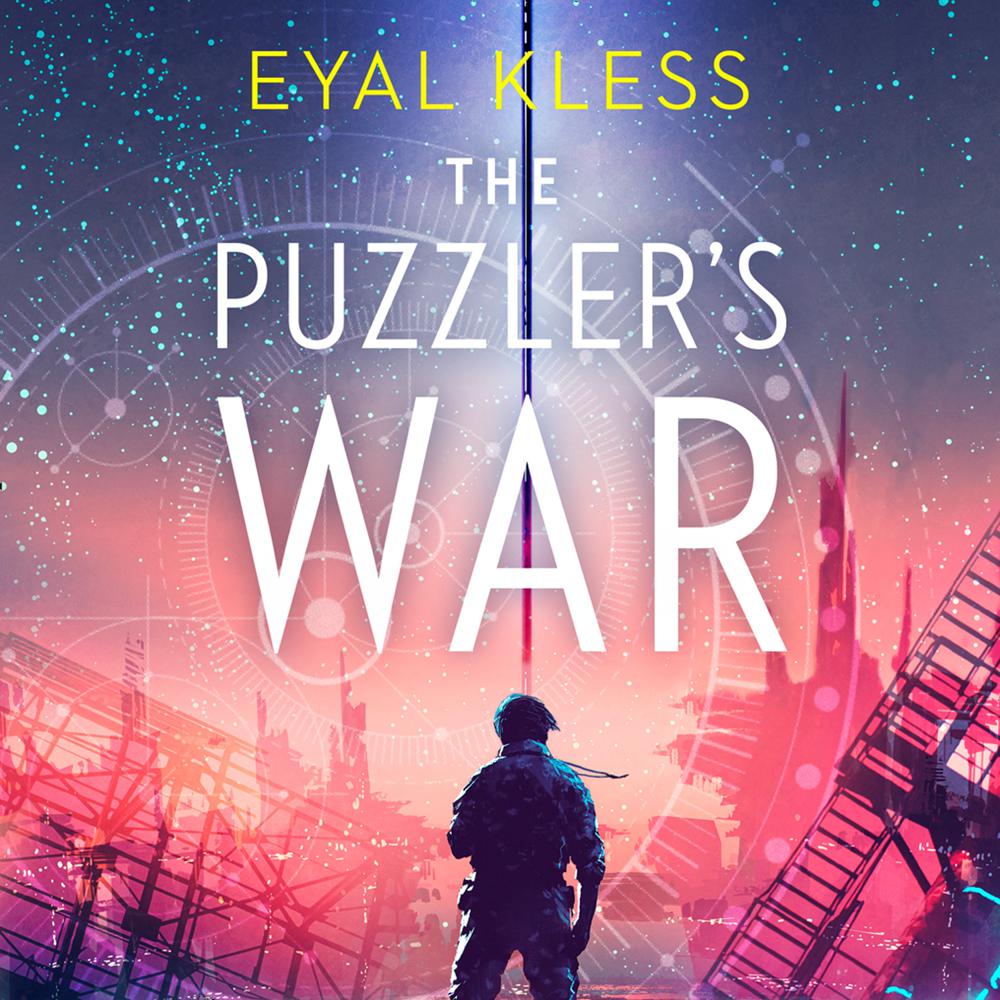 ‘EVOKES CLASSICS OF THE GENRE . . . THROWING IN ELEMENTS OF MAD MAX AND INDIANA JONES’
FINANCIAL TIMES

In a world transformed by technological disaster, the last survivor of the Guild of Historians and his wisecracking mercenary companion once again find themselves searching for a missing child with unfathomable abilities.

Battling through a brutal future and returning to the dangerous City of Towers, they will need brains, heavy weapons, and a whole lot of luck to survive.

But they are also haunted – and hunted – by shadows of the past. The story of a scientist who survived the end of the world holds deadly secrets. And a ruthless assassin from another era is on their trail.

Stunningly creative and breakneck-paced, book two of The Tarakan Chronicles is a science fiction adventure like no other.

Praise for THE LOST PUZZLER:

‘Evokes classics of the genre such as Jack Vance’s Dying Earth series and Gene Wolfe’s The Book of the New Sun, throwing in elements of Mad Max and Indiana Jones…a virtuoso performance’
FINANCIAL TIMES

‘This rich dystopian world includes snippets of technology that perplex most of the characters, a steady mix of storytelling and action, and intense character development that makes the book hard to put down’
BOOKLIST