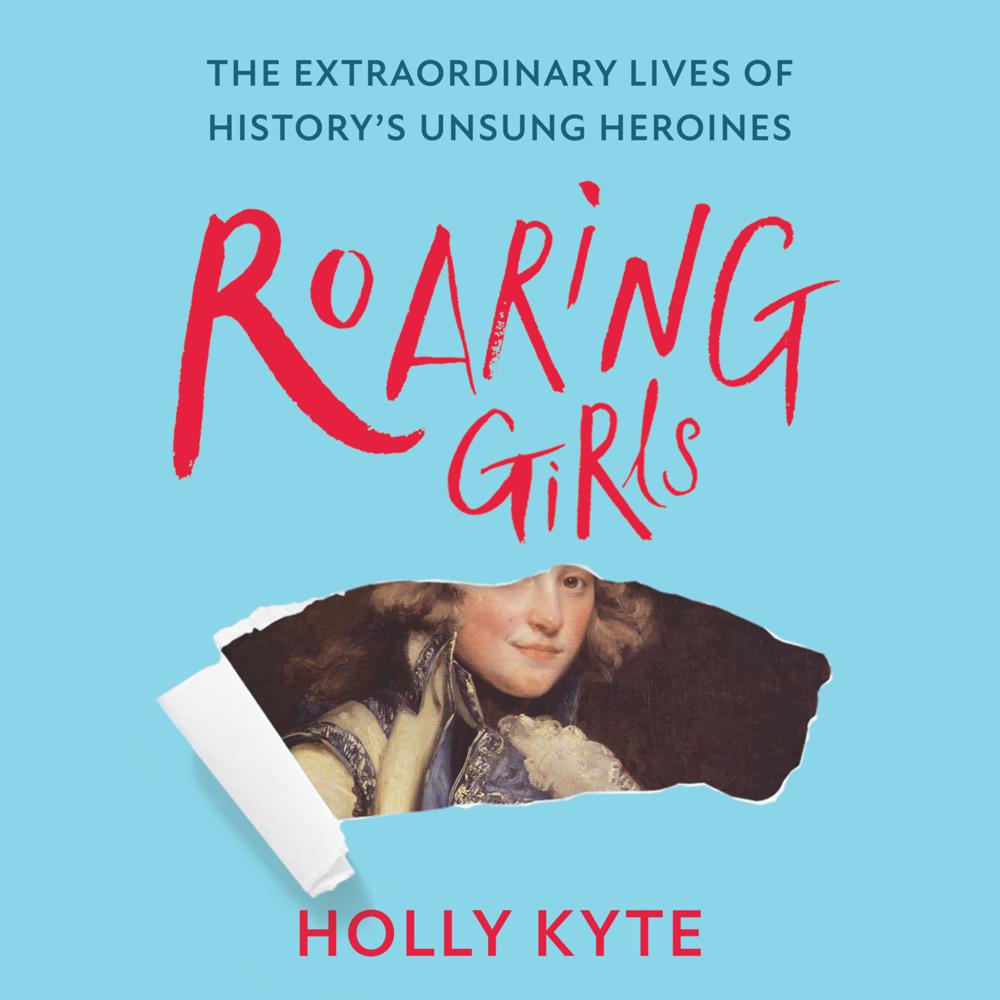 Meet the unsung heroines of British history who refused to play by the rules.

Roaring Girls tells the game-changing life stories of eight formidable women whose grit, determination and radical unconventionality saw them defy the odds to forge their own paths.

From the notorious cross-dressing thief Mary Frith in the seventeenth century to rebel slave Mary Prince and adventurer, industrialist and LGBT trailblazer Anne Lister in the nineteenth, these diverse characters redefined what a woman could be and what she could do in pre-twentieth-century Britain.

Bold, inspiring and powerfully written, Roaring Girls tells the electrifying histories of women who, despite every effort to suppress them, dared to be extraordinary.

‘Pulls back the curtain on women’s history to tell eight extraordinary tales of courage and determination over 300 years’. S magazine

‘A bold and thought-provoking read’ CANDIS