Games with the Dead
James Nally, Read by Aidan Kelly 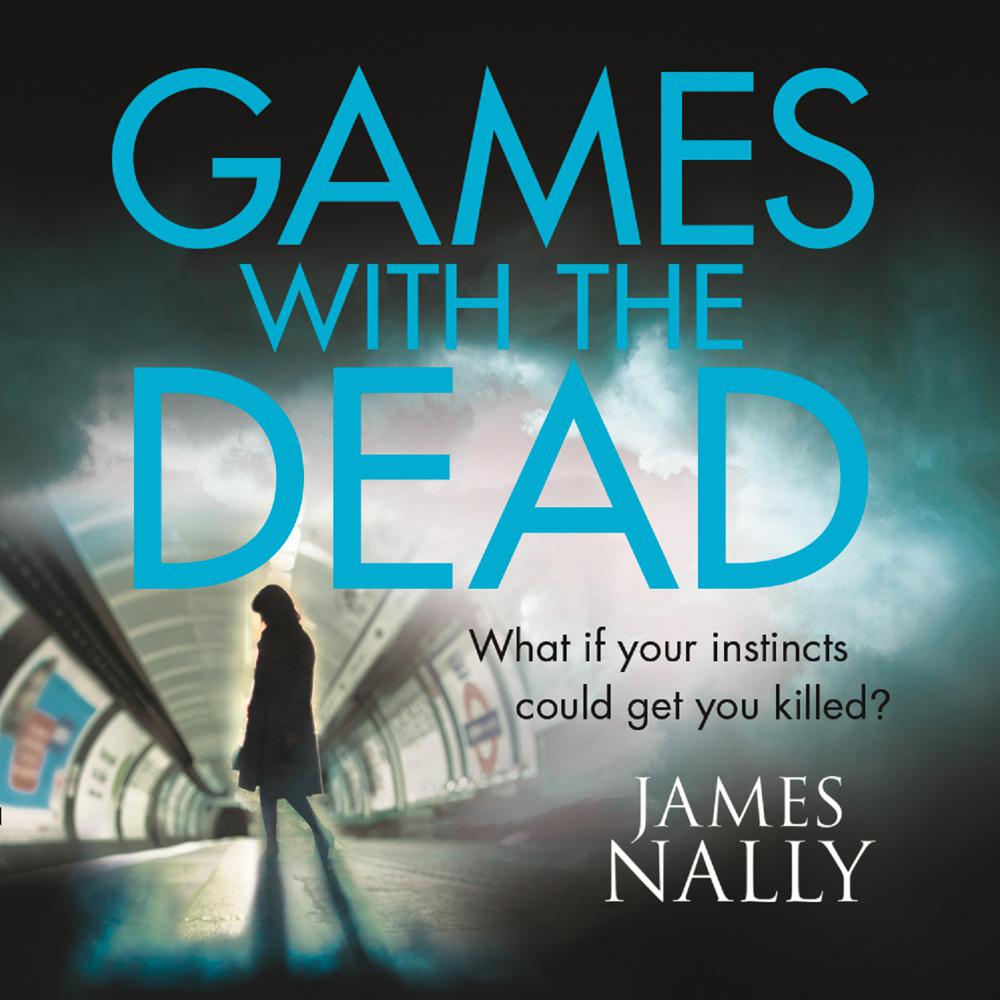 When a young woman is kidnapped, Donal is brought in to deliver the ransom money. But the tightly-planned drop off goes wrong, Julie Draper is discovered dead, and Donal finds his job on the line – a scapegoat for the officers in charge.

But when Donal is delivered a cryptic message in the night, he learns that Julie was killed long before the botched rescue mission. As he digs further into the murder in a bid to clear his own name, dark revelations make one thing certain: the police are chasing the wrong man, and the killer has far more blood on his hands than they could even imagine.

A gripping, brutal and addictive thriller, perfect for fans of Ian Rankin and James Oswald.

‘With strong characters, hilarious dialogue and a thrilling plot, this book is a page-turner from the start. Impeccable descriptions made the story come alive and, when I thought it had ended, Nally threw another curveball. Exhilarating stuff’ SUN