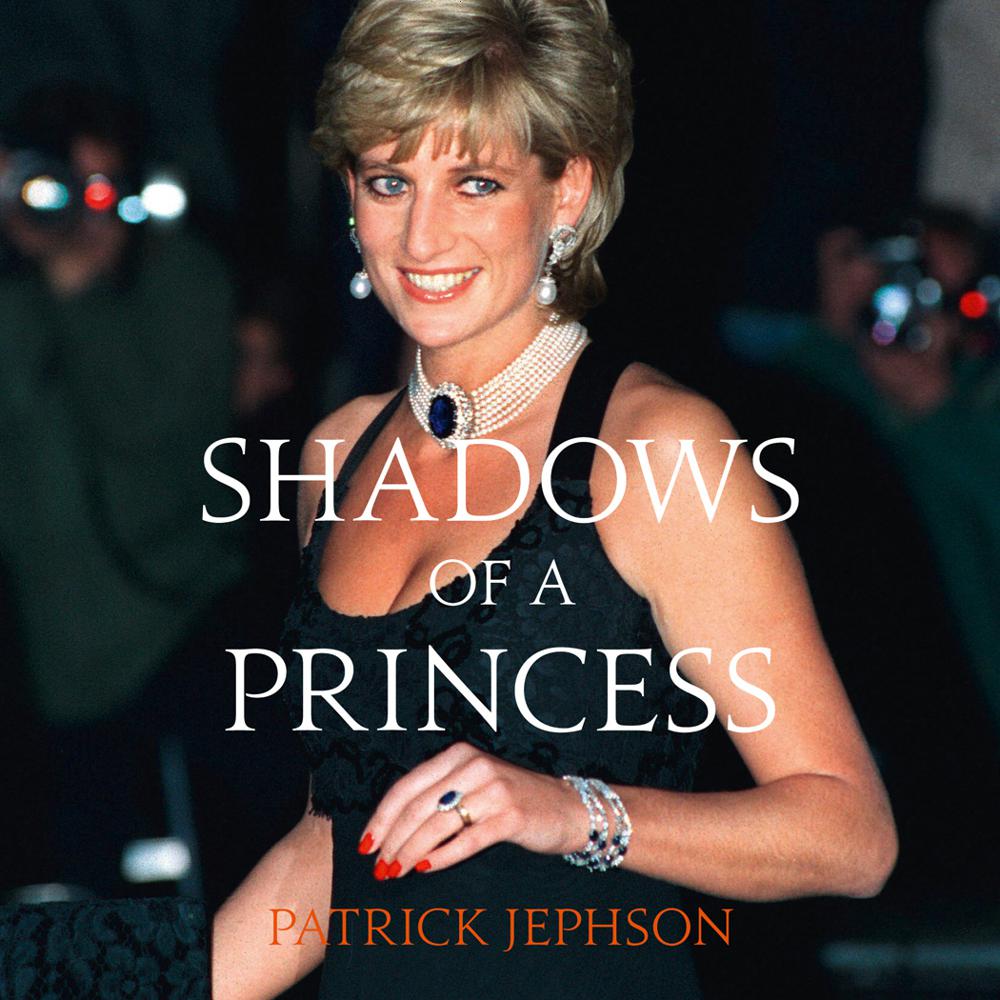 Reissued for the twentieth anniversary of Diana’s death, this sensational bestseller is an explosive account of her life, from the man who was by her side throughout its most turbulent period.

In 1981 Lady Diana Spencer was seen by many as a lifeline for the outdated Windsor line. But Diana didn’t follow the script. Instead she brought a revolution.

Patrick Jephson was Diana’s closest aide and adviser during her years of greatest public fame and deepest personal crisis. He witnessed the disintegration of her marriage to Prince Charles and the negotiation of the royal divorce.

Rooted in unique first-hand experience, Shadows of a Princess is an authoritative, balanced account of one of the world’s most famous and tragic women.

‘The most indelible, authentic word-portrait ever painted of the People’s Princess.’ Daily Mail

‘Never has so senior a servant of the Royal Family decided to reveal his secrets and rarely has one witnessed such turbulent times.’ The Times

‘Mr Jephson was a witness to significant events … he is in a position to reveal the truth.’ Daily Express

‘Jephson’s revelations are important. They are a stark corrective to the baroque fantasies constructed around the Princess immediately after her death.’ Evening Standard