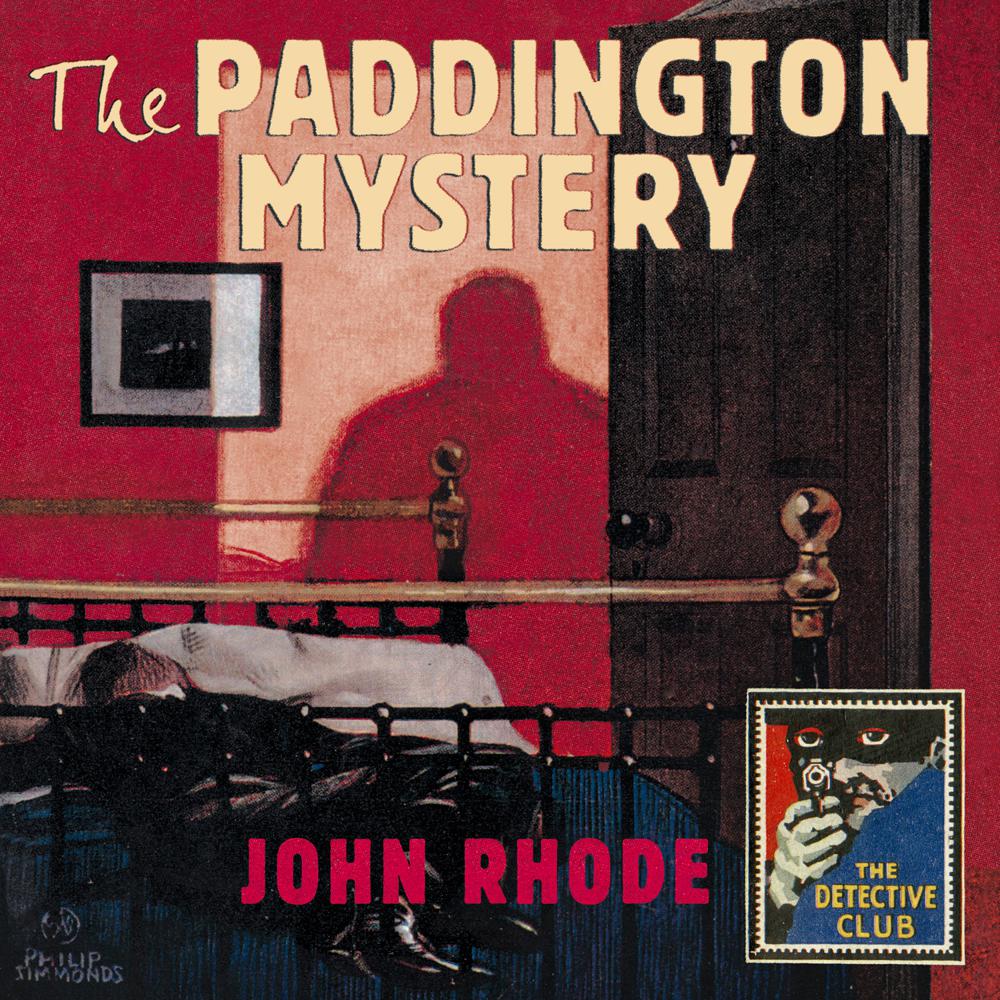 A special release of the very first crime novel by John Rhode, introducing Dr Priestley, the genius detective who would go on to appear in more than 70 bestselling crime novels during the Golden Age.

When Harold Merefield returned home in the early hours of a winter morning from a festive little party at that popular nightclub, the ‘Naxos’, he was startled by a gruesome discovery. On his bed was a corpse.

There was nothing to show the identity of the dead man or the cause of his death. At the inquest, the jury found a verdict of ‘Death from Natural Causes’ – perhaps they were right, but yet . . . ?

Harold determined to investigate the matter for himself and sought the help of Professor Priestley, who, by the simple but unusual method of logical reasoning, succeeded in throwing light upon what proved to be a very curious affair indeed.

This Detective Club classic is introduced by crime writing historian and expert Tony Medawar, who looks at how John Rhode, who also wrote as Miles Burton and as Cecil Waye, became one of the best-selling and most popular British authors of the Golden Age.

‘One always embarks on a John Rhode book with a great feeling of security. One knows that there will be a sound plot, a well-knit process of reasoning and a solidly satisfying solution with no loose ends or careless errors of fact.’
DOROTHY L. SAYERS in THE SUNDAY TIMES

‘He must hold the record for the invention of ingenious ways of taking life.’
SUNDAY TIMES

‘John Rhode never lets you down. A carefully worked out plot, precise detection, with no logical flaws or jumping to conclusions, and enough of character and atmosphere to carry the thing along.’
FRANCIS ILES in the DAILY TELEGRAPH

‘Any murder planned by Mr Rhode is bound to be ingenious.’ OBSERVER