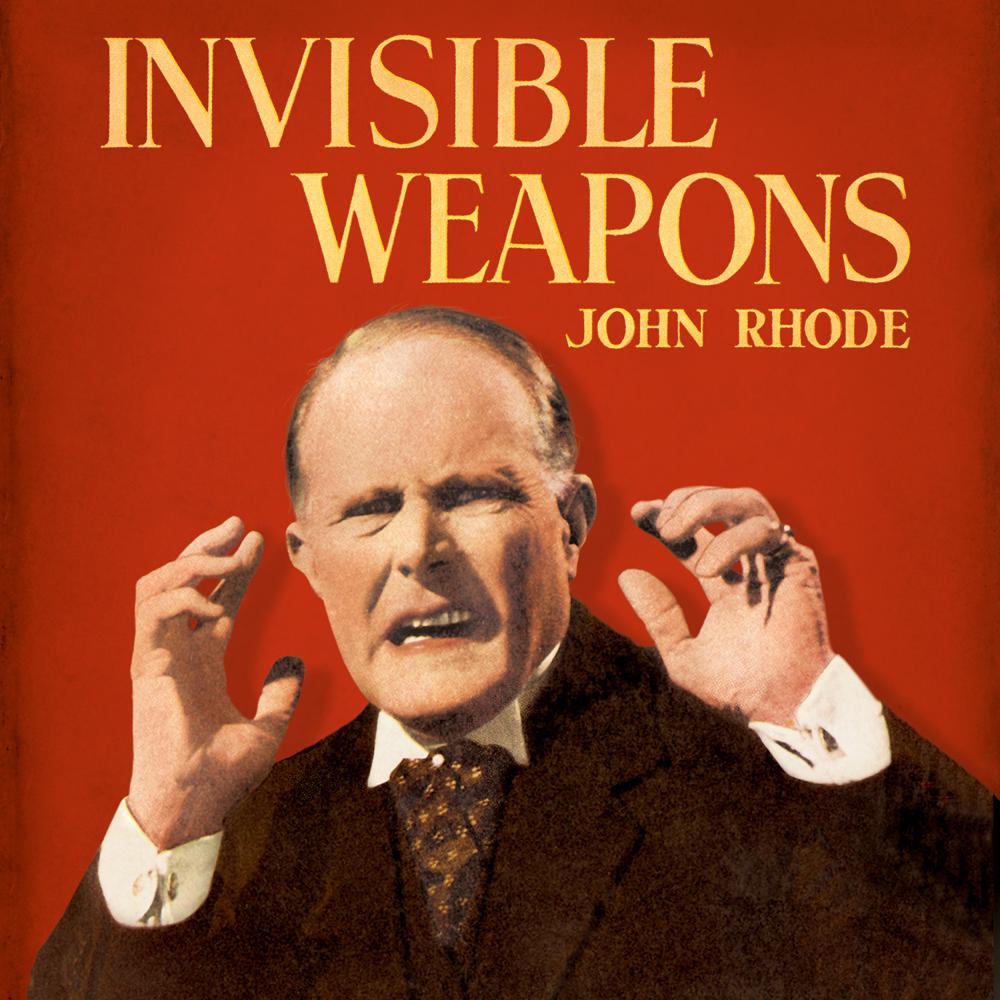 A classic crime novel by one of the most highly regarded exponents of the genre.

The murder of old Mr Fransham while washing his hands in his niece’s cloakroom was one of the most astounding problems that ever confronted Scotland Yard. Not only was there a policeman in the house at the time, but there was an ugly wound in the victim’s forehead and nothing in the locked room that could have inflicted it.

The combined efforts of Superintendent Hanslet and Inspector Waghorn brought no answer and the case was dropped. It was only after another equally baffling murder had been committed that Dr Lancelot Priestley’s orderly and imaginative deductions began to make the connections that would solve this extraordinary case.

‘John Rhode never lets you down. A carefully worked out plot, precise detection, with no logical flaws or jumping to conclusions, and enough of character and atmosphere to carry the thing along.’
FRANCIS ILES in the DAILY TELEGRAPH

‘Any murder planned by Mr Rhode is bound to be ingenious.’ OBSERVER