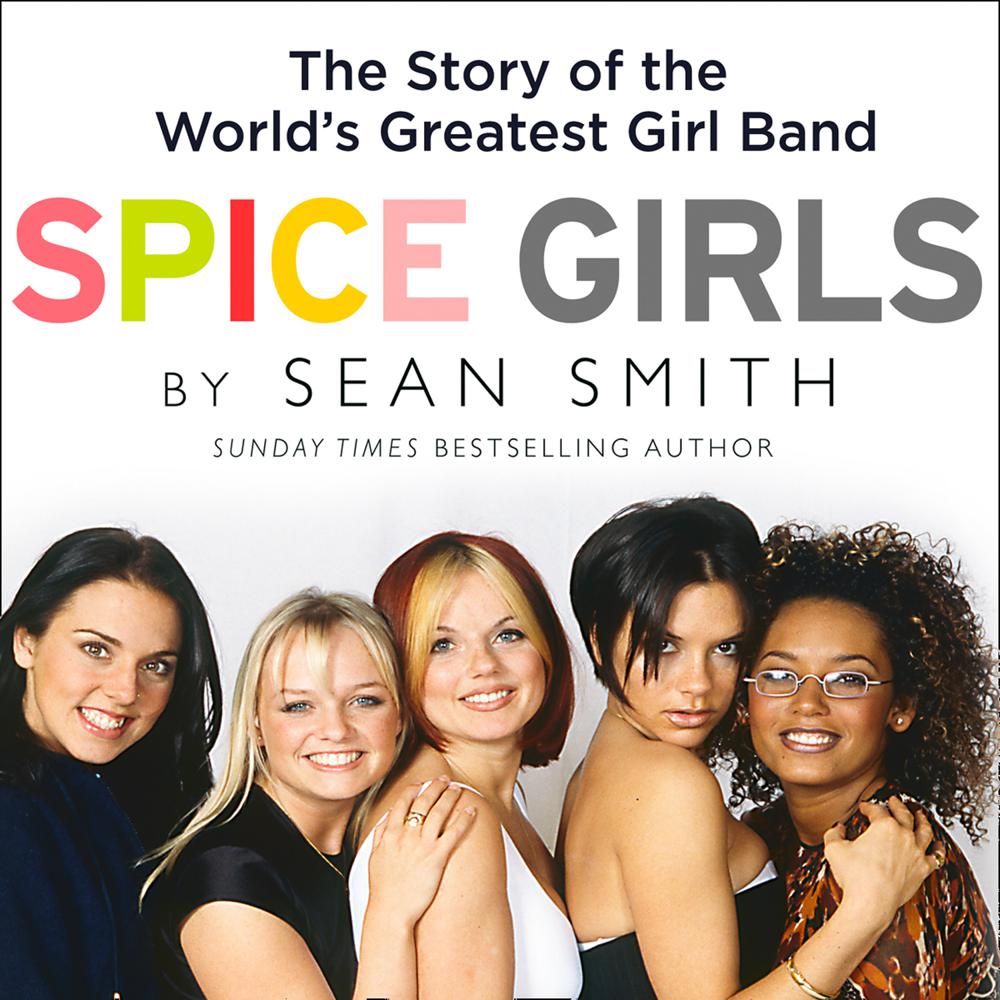 ‘Get the inside scoop on all things Spice!’
OK! Magazine

From the moment they burst into our lives, the Spice Girls have inspired millions around the world.

Emma, Geri, Melanie C, Mel B and Victoria were adored and admired in equal measure. Their determination, fierce independence and Girl Power philosophy have motivated generation after generation of young women.

Sunday Times bestselling biographer Sean Smith reveals what life was really like for the fab five, before and after they found fame – the ups and downs, personal conflicts, break-ups and controversies, health issues and trials of parenthood. Baby, Ginger, Sporty, Scary and Posh  have always been so much more than their iconic image.

They conquered a male dominated music industry, raised twelve children between them while, over the years, their reunion tours have led to renewed outpourings of affection and excitement: the story of five ordinary women achieving extraordinary things is as wonderfully resonant and powerful as ever.

‘Get the inside scoop on all things Spice!’
OK! Magazine