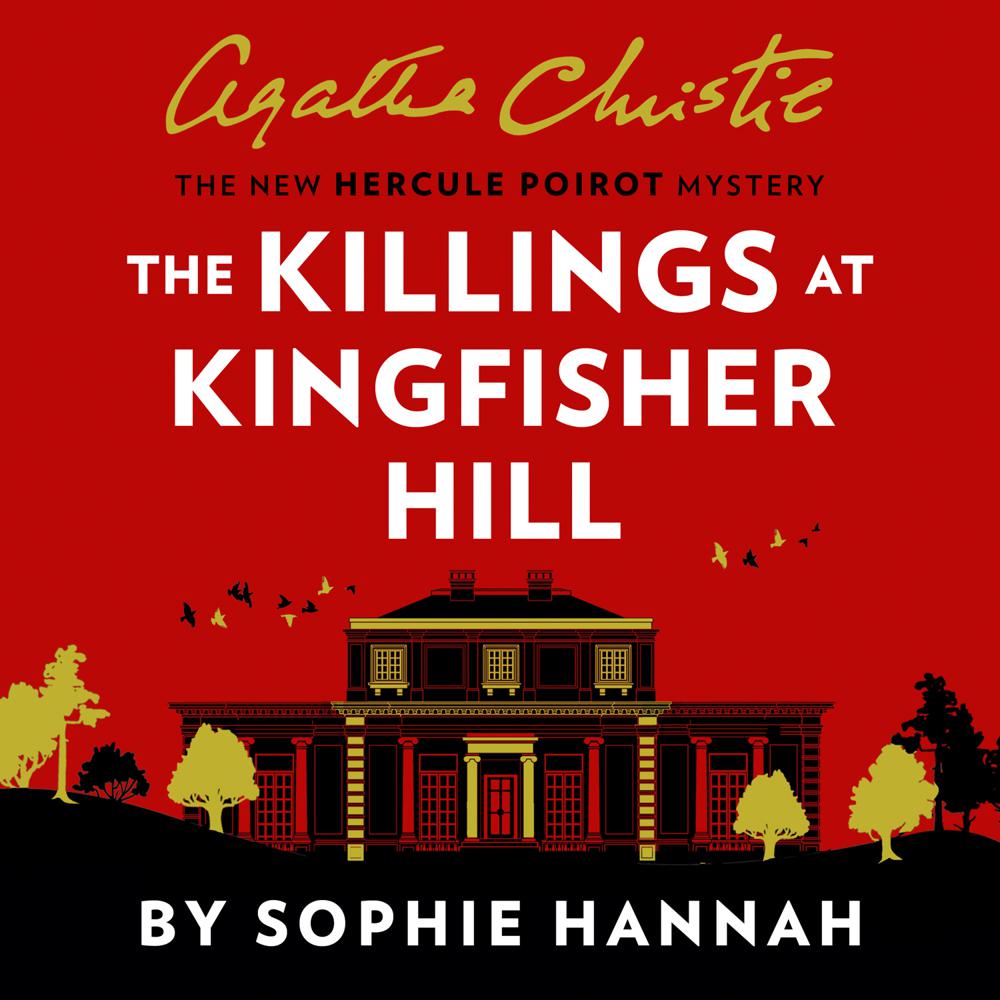 The world’s greatest detective, Hercule Poirot—legendary star of Agatha Christie’s Murder on the Orient Express and Death on the Nile—returns to solve a fiendish new mystery.

Hercule Poirot is travelling by luxury passenger coach from London to the exclusive Kingfisher Hill estate, where Richard Devonport has summoned him to prove that his fiancée, Helen, is innocent of the murder of his brother, Frank. But there is a strange condition attached to this request: Poirot must conceal his true reason for being there.

The coach is forced to stop when a distressed woman demands to get off, insisting that if she stays in her seat, she will be murdered. Although the rest of the journey passes without anyone being harmed, Poirot’s curiosity is aroused, and his fears are later confirmed when a body is discovered with a macabre note attached…

Could this new murder and the peculiar incident on the coach be clues to solving the mystery of who killed Frank Devonport? And if Helen is innocent, can Poirot find the true culprit in time to save her from the gallows?

“What Sophie and Agatha have in common is a rare talent for fiendish unpredictability. They make you see how the impossible might be possible after all.”
— Sunday Telegraph

“I was thrilled to see Poirot in such very, very good hands.”
— Gillian Flynn, bestselling author of Gone Girl

“Does Sophie Hannah’s Poirot live up to our expectations? Yes, he does, and markedly so … Poirot is still Poirot. Poirot is back.”
— Alexander McCall Smith