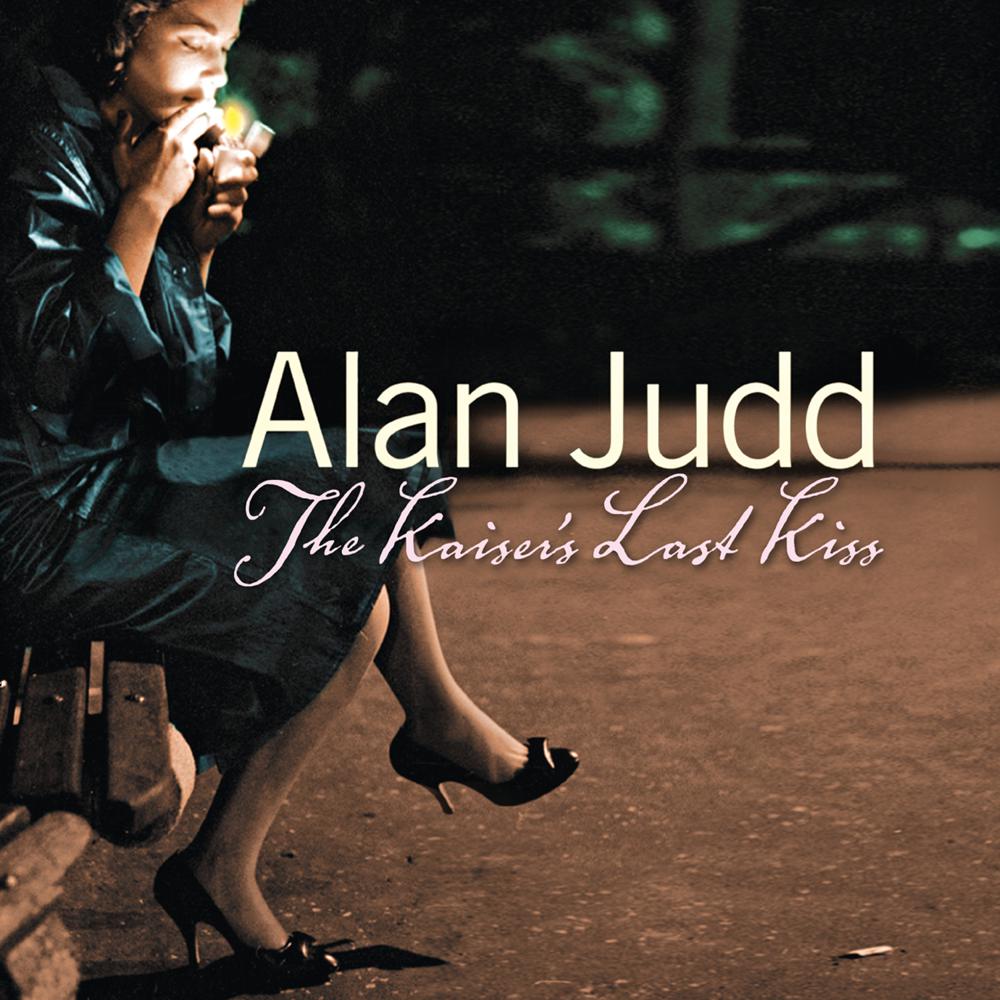 A fictionalised account of the Kaiser Wilhelm’s last years in Nazi-occupied Holland.

It is 1940 and the exiled Kaiser is living in Holland, at his palace Huis Doorn.The old German king spends his days chopping logs and musing on what might have been.

When the Nazis invade Holland, the Kaiser’s Dutch staff are replaced by SS guards, led by young, eager Untersturmfuhrer Krebbs, and an unlikely relationship develops between the king and his keeper. While they agree on the rightfulness of German expansion and on holding the country’s Jewish population accountable for all ills, they disagree on the solutions. Krebbs’s growing attraction and love affair with Akki, a Jewish maid in the house, further undermines his belief in Nazism. But as the tides of war roll around them, all three find themselves increasingly compromised and gravely at risk.

This subtle, tender novel borrows heavily from real history and events, but remains a work of superlative, literary fiction.Through Judd’s depiction of the Lear-like Kaiser and the softening of brutal Krebbs, the novel draws unique parallels between Germany at the turn of the 20th century and Hitler’s Germany.

‘This is a story that shows us how the nastiest regimes are composed of real people. Judd has taken some unlikely ingredients – a bitter, senile old git, a brash young SS officer and Heinrich Himmler -and, briliantly, fashioned them into a touching, poignant story.’ Daily Telegraph

‘A haunting tribute to a near-forgotten figure… and an unusual and intelligent treatment of the Third Reich.’ Evening Standard, Books of the Year

‘Judd’s engrossing tale, rooted in actuality, teases out the mixed responses that can exist between, and within, people.’ Sunday Times, Books of the Year