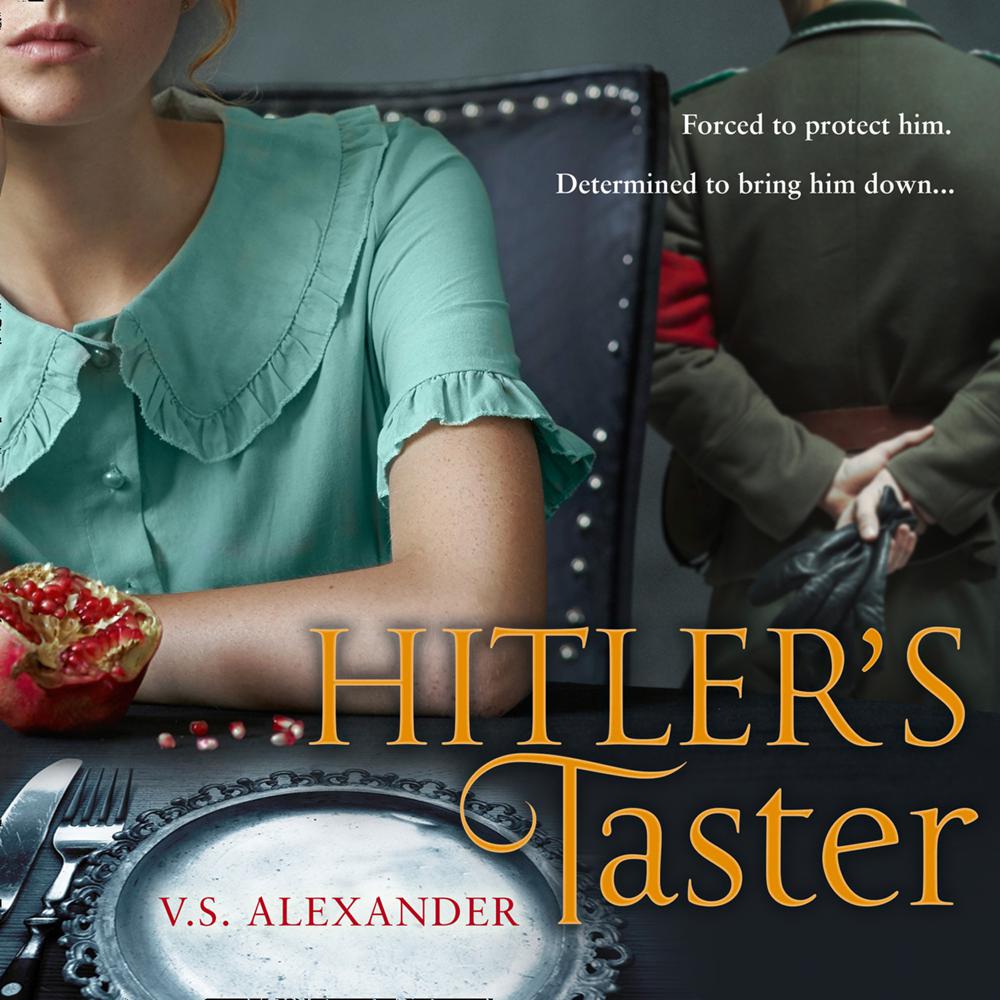 Forced to protect him. Determined to bring him down…

Previously published as Her Hidden Life

‘An absorbing, well-researched story that brings to life an extraordinary period in history’ GILL PAUL, bestselling author of The Secret Wife

Magda Ritter longs for a peaceful life. But war is drawing closer, and soon she is forced to serve the one man she hoped never to encounter – Hitler.

Taken to his mountain retreat, she is assigned the most dangerous job of all. She is to be the Führer’s ‘Taster’ and check his food for poison. Desperate to escape, Magda joins an underground resistance group intent on ending Nazi rule.

To stop the atrocities around her, Madga must risk everything – her position, her family, and even her life.

A poignant tale of hope, danger and betrayal from the heart of history’s darkest moments.

‘Alexander’s intimate writing style gives readers openings to wonder about what tough decisions they would have made in Magda’s situation. The “taster’s” story adds to a body of nuanced World War II fiction such as Elizabeth Wein’s Code Name Verity, Anthony Doerr’s All the Light We Cannot See, and Tatiana de Rosnay’s Sarah’s Key. Book clubs and historical fiction fans will love discussing this and will eagerly await more from Alexander.’
THE LIBRARY JOURNAL

‘Alexander sweeps readers into a different WWII novel, exploring the inner circle at Hitler’s mountain retreat through the eyes of a German girl. This well-researched novel allows readers an intimate glimpse into Hitler’s mental state, Eva Braun’s place in his life, and his war strategies. Alexander deliberately changes what could be a tense portrait of the era into a calm picture of the bucolic lifestyle of the retreat. Yet, readers still feel the tension between the Nazis, the ordinary German people, and the resistance, as one woman is caught in a mora dilemma with only her courage to keep her alive. Certainly, this book is an interesting reimagining of a key moment in history.’
RT Book Reviews, 4 Stars