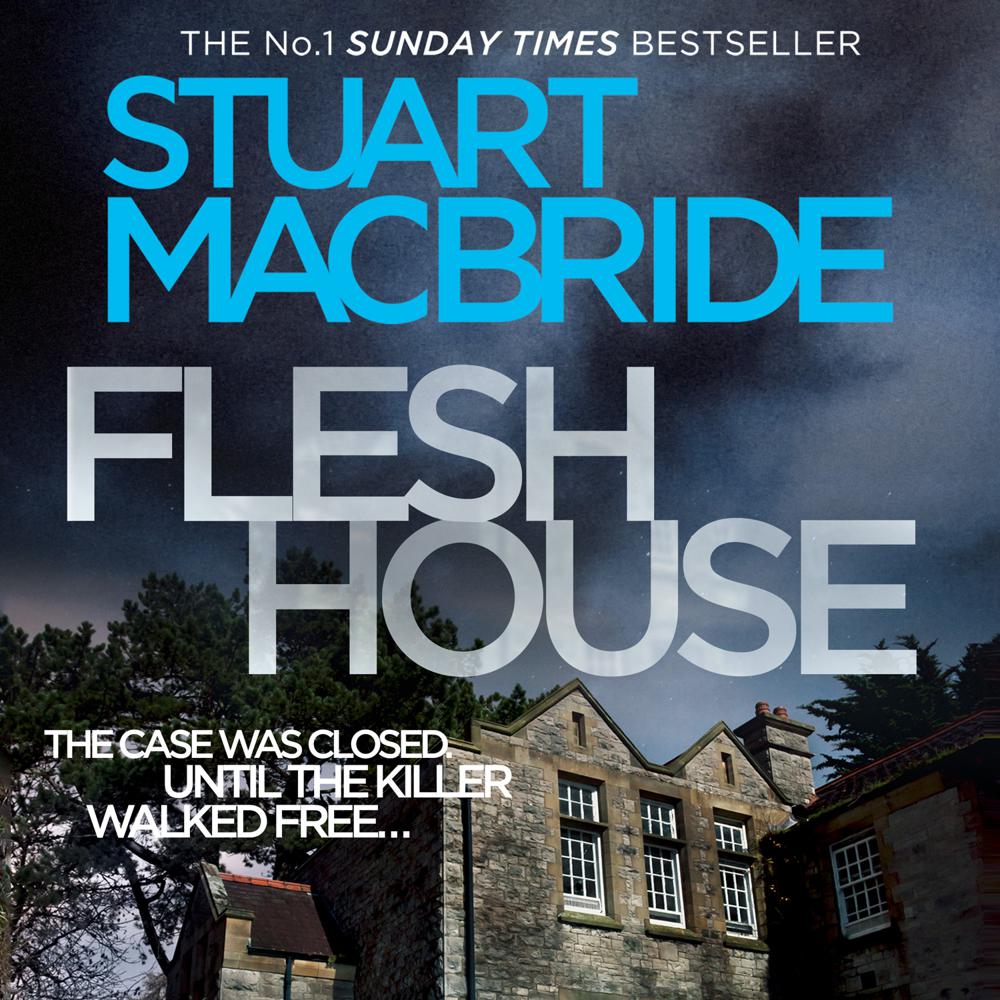 The 4th thriller in the Number One bestselling crime series from the award-winning Stuart MacBride. Panic grips The Granite City as DS Logan McRae heads up a manhunt for ‘The Flesher’ – one of the UK’s most notorious serial killers.

The case was closed. Until the killer walked free…

When an offshore container turns up at Aberdeen Harbour full of human meat, it kicks off the largest manhunt in the Granite City’s history.

Twenty years ago ‘The Flesher’ was butchering people all over the UK – turning victims into oven-ready joints – until Grampian’s finest put him away. But eleven years later he was out on appeal. Now he’s missing and people are dying again.

When members of the original investigation start to disappear, Detective Sergeant Logan McRae realizes the case might not be as clear cut as everyone thinks…

Twenty years of secrets and lies are being dragged into the light. And the only thing that’s certain is Aberdeen will never be the same again.

'Stuart MacBride is. Flesh House is his fourth book and the best yet … New readers should start here' Northern Echo