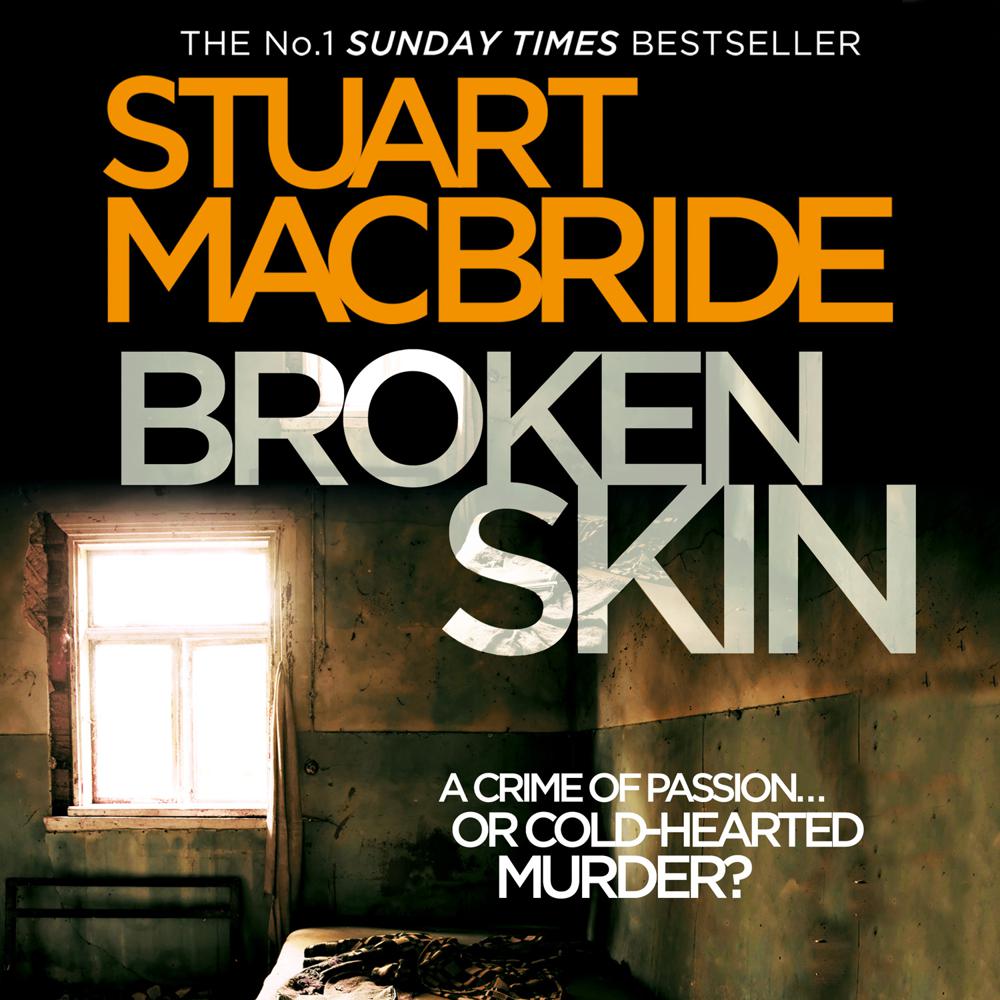 The third DS Logan McRae thriller in the No.1 bestselling crime series from Stuart MacBride.

A crime of passion … or cold-hearted murder?

The Granite City’s seedy side is about to be exposed…

A serial rapist is leaving a string of tortured women behind him, but while DS Logan McRae’s girlfriend, PC Jackie ‘Ball Breaker’ Watson, is out acting as bait, he’s trying to identify a blood-drenched body dumped outside Accident and Emergency.

Logan’s investigations suggest someone in the local bondage community has developed a taste for violent death, and he soon finds himself dragged into the twilight world of pornographers, sex-shops and S&M.

Meanwhile, the prime suspect in the rape case turns out to be Aberdeen Football Club’s star striker. Logan thinks they’ve got it horribly wrong, but Jackie is convinced the footballer’s guilty and she’s hell-bent on a conviction at any cost…