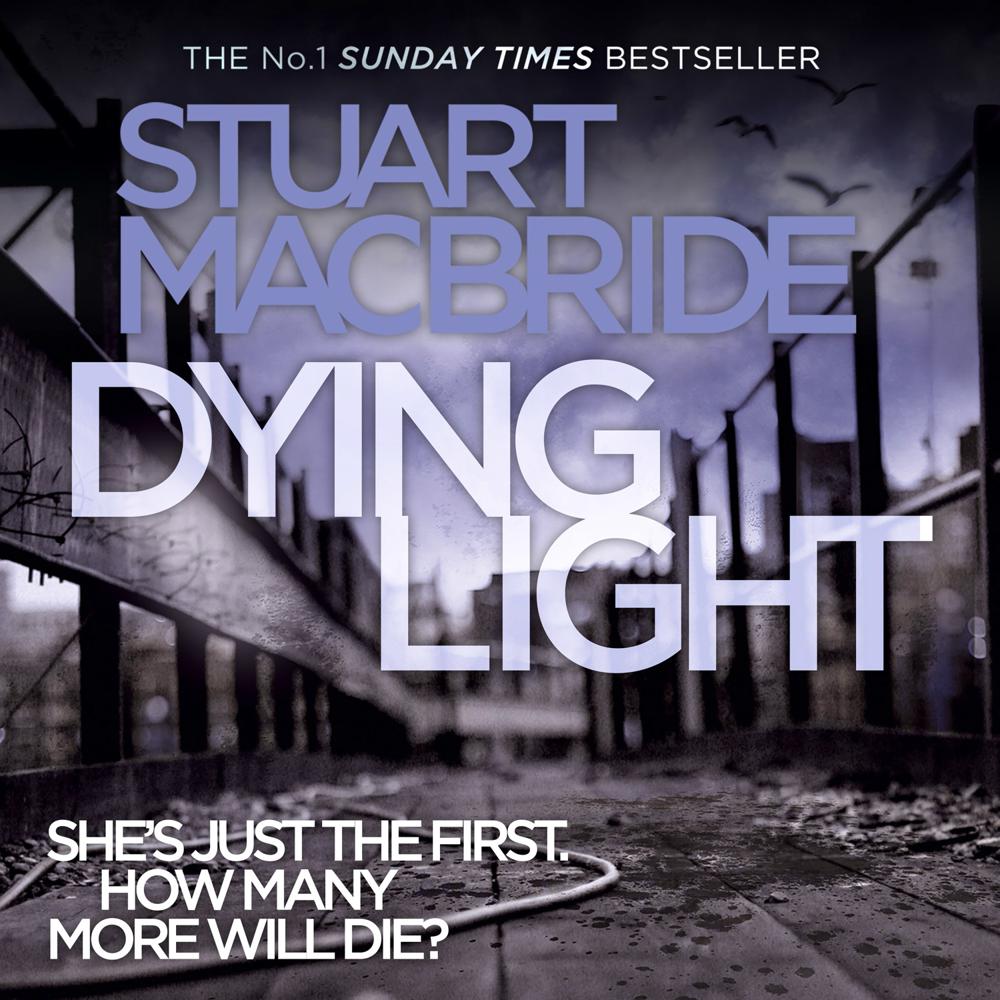 The second crime thriller in the No.1 bestselling Logan McRae series from Stuart MacBride.

Even the darkest crimes will come to light…

Down by the docks, in the dead of night, a woman is hunted down and killed. For DS Logan McRae, it’s just the beginning of another nightmare.

Neither does this killer.

As the day dawns and the body count rises, Logan realises that this isn’t just an isolated murder. It’s far more disturbing than that.
A killer is on the loose and wreaking havoc – and Logan is running out of time to stop them.

‘DYING LIGHT is a wonderfully gripping and grim second outing for Logan McRae … Fierce, unflinching and shot through with the blackest of humour; this is crime fiction of the highest order’ Mark Billingham

‘A terrific writer … Brilliant … bodies abound, blood flows freely and McRae is a delight’ The Times