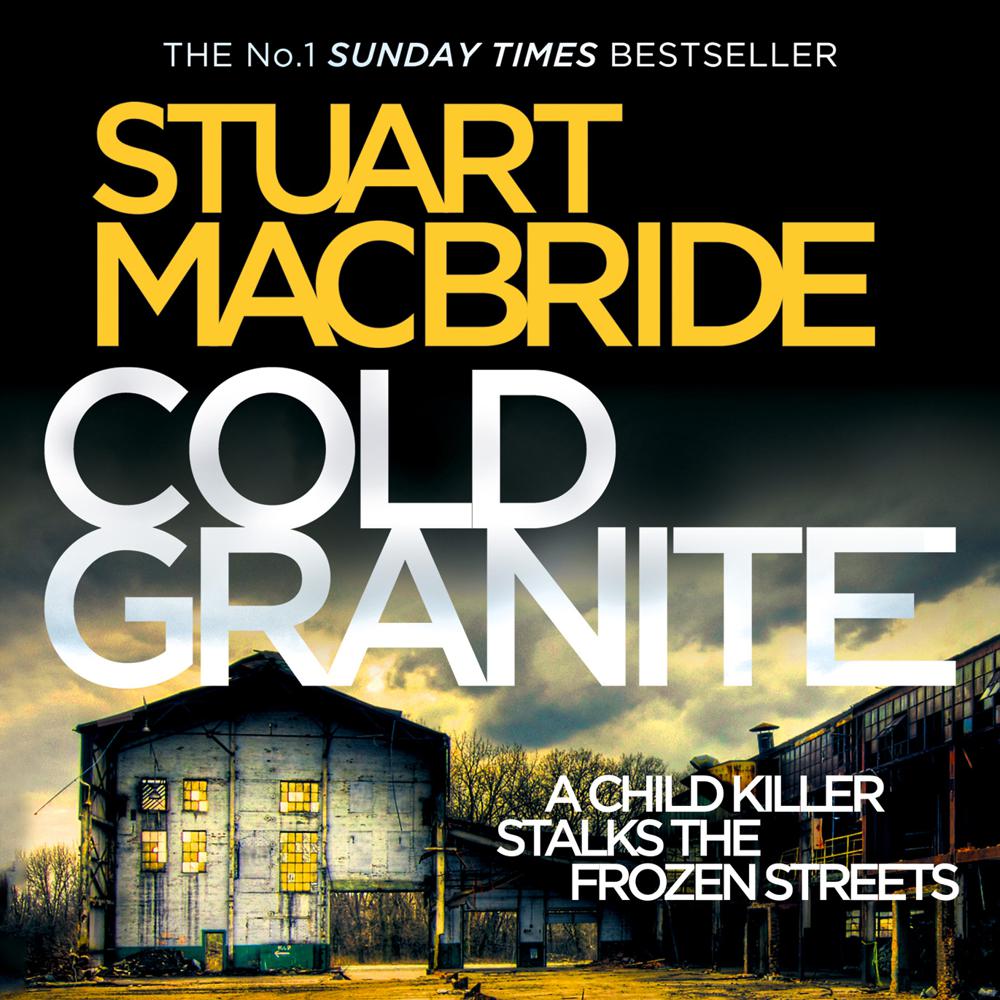 The very first Logan McRae novel in the No.1 bestselling crime series from Stuart MacBride.

DS Logan McRae and the police in Aberdeen hunt a child killer who stalks the frozen streets.

It’s DS Logan McRae’s first day back on the job after a year off on the sick, and it couldn’t get much worse. Three-year-old David Reid’s body is discovered in a ditch: strangled, mutilated and a long time dead. And he’s only the first. There’s a serial killer stalking the Granite City and the local media are baying for blood.

Soon the dead are piling up in the morgue almost as fast as the snow on the streets, and Logan knows time is running out. More children are going missing. More are going to die. And if Logan isn’t careful, he could end up joining them.

‘A riveting and gruesome debut’ Telegraph