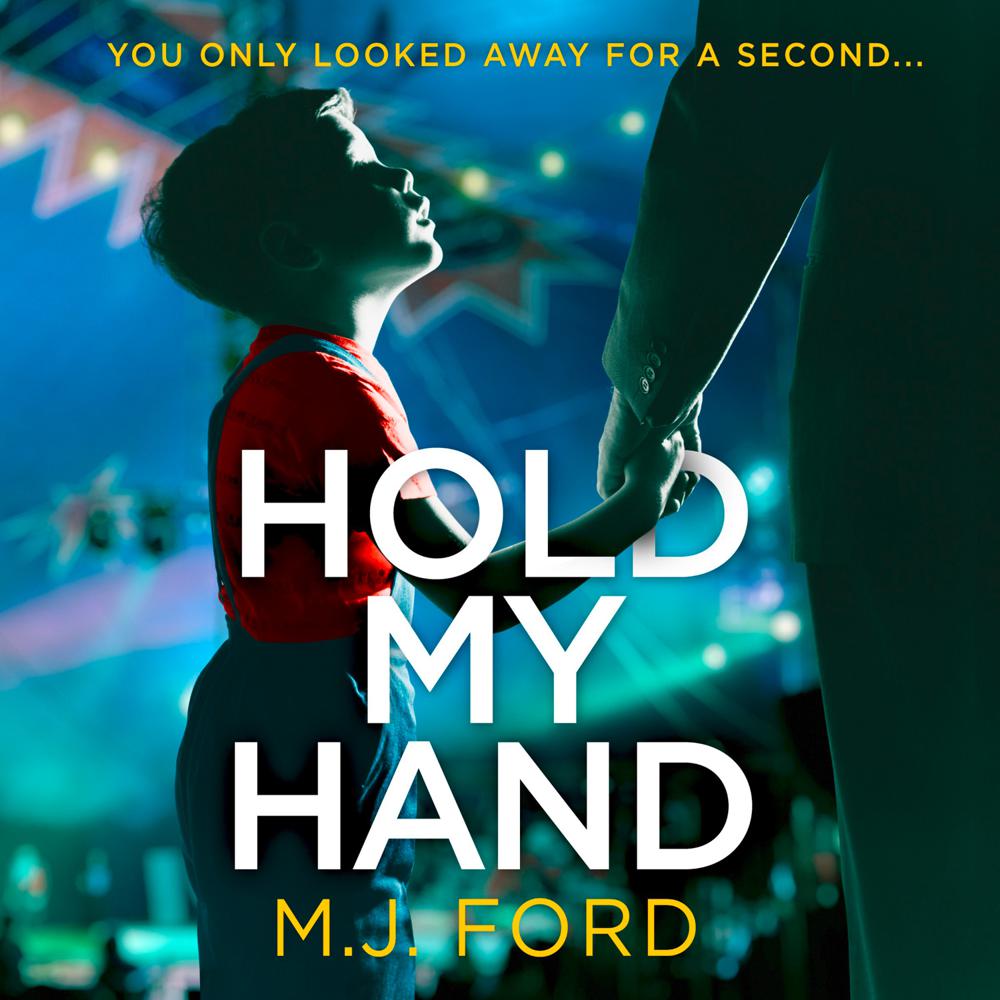 When a young Josie Masters sees a boy wearing a red football shirt, Dylan Jones, being taken by a clown at a carnival, she tries to alert the crowds. But it’s too late. Dylan has disappeared…

Thirty years later, Josie is working as a police officer in Bath. The remains of the body of a child have been found – complete with tatters of a torn red football shirt. Is it the boy she saw vanish in the clutches of the clown? Or is it someone else altogether?

And then another child disappears…

'A cracking debut from M.J Ford. Well-written and sizzling with tension. Deserves to do well.' James Nally, author of Alone with the Dead

‘I absolutely loved this well written,riveting debut mystery and would have happily given it far more than five stars.I really hope this is the first book in a new series and look forward to reading more books by this author in the future.’ Goodreads reviewer

‘Hold My Hand is an absolutely brilliant debut novel from a very talented author. It has an elaborate plot which is both convincing and exciting, a number of dubious suspects, twists and turns, an unbelievably scary and thrilling conclusion, in fact everything I want from a crime thriller. I love the character of Jo Masters who’s feisty and has a life outside the police force, and I want to read more of her. It was impossible for me to stop reading, and when I really had to I found myself thinking about it. I can wholeheartedly recommend this novel which could well be a bestseller for 2018!’ NetGalley reviewer