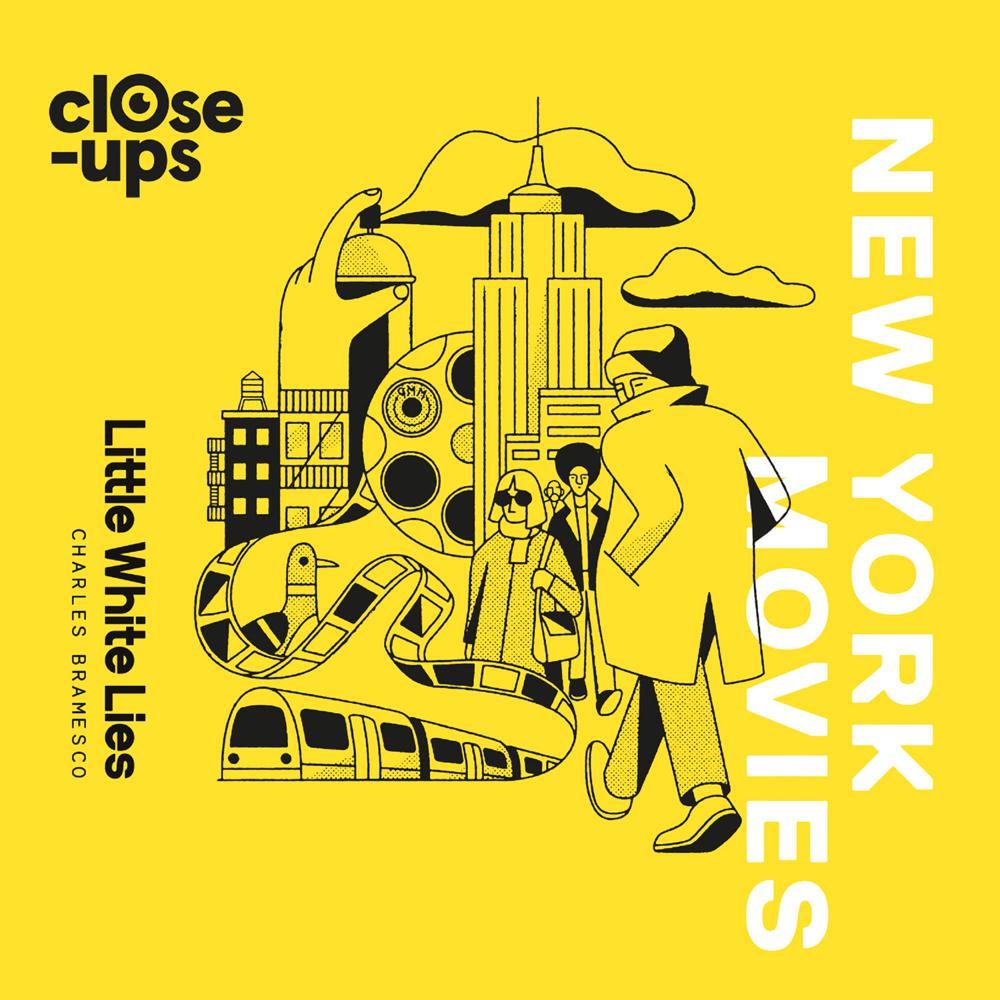 The indispensable pocket guide to New York movies, from Martin Scorsese and Woody Allen to Lena Dunham and Noah Baumbach.

New York has always been one of the world’s most filmed cities, with its apartments housing tenants like Rosemary's baby and the Royal Tenenbaums, its skyscrapers scaled by the likes of King Kong and graffiti artists and its rubble-strewn streets prowled by everyone from Travis Bickle to Carrie Bradshaw.

In this pocket guide to New York and its movies, Mark Asch explores the Big Apple block by block and neighbourhood by neighbourhood, jogging past the iconic bench from Manhattan, eating at Katz’s Deli from When Harry Met Sally and mooching around the Coney Island boardwalk like one of The Warriors. Retracing the steps of countless iconic actors, cinematographers and directors, he draws up a unique cinematic map of The City That Never Sleeps.

‘The most beautiful film magazine on the shelves’ Guardian