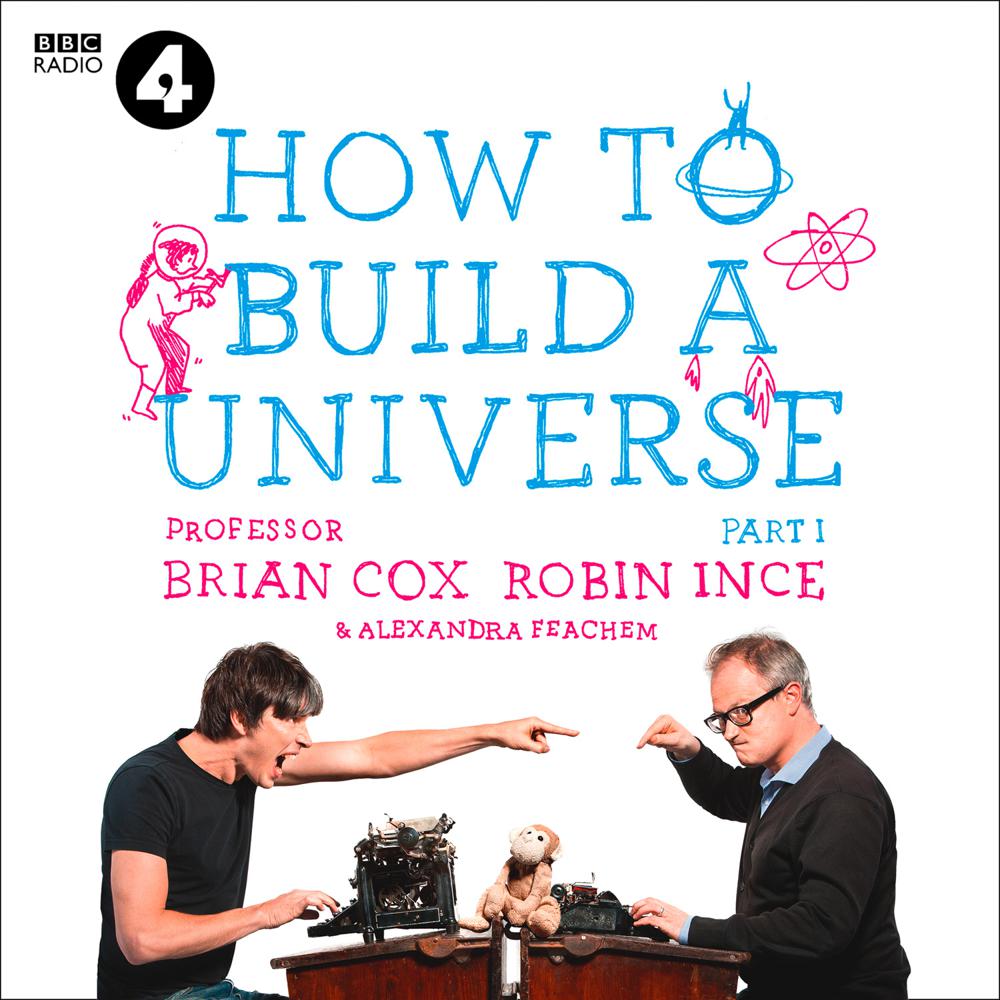 The Infinite Monkey Cage, the legendary BBC Radio 4 programme, brings you this irreverent celebration of scientific marvels. Join us on a hectic leap through the grand and bizarre ideas conjured up by human imagination, from dark matter to consciousness via neutrinos and earthworms.

Professor Brian Cox and Robin Ince muse on multifaceted subjects involved in building a universe, with pearls of wisdom from leading scientists and comedians peppered throughout.

Covering billions of concepts and conundrums, they tackle everything from the Big Bang to parallel universes, fierce creatures to extraterrestrial life, brain science to artificial intelligence. How to Build a Universe is an illuminating and inspirational celebration of science – sometimes silly, sometimes astounding and very occasionally facetious.

Praise for the BBC Radio 4 programme The Infinite Monkey Cage:

‘Cox’s romantic, lyrical approach to astrophysics all adds up to an experience that feels less like homework and more like having a story told to you. A really good story, too.’ Guardian

‘He bridges the gap between our childish sense of wonder and a rather more professional grasp of the scale of things.’ Independent

‘Professor Cox shows us the cosmos as we have never seen it before – a place full of the most bizarre and powerful natural phenomena.’ Sunday Express