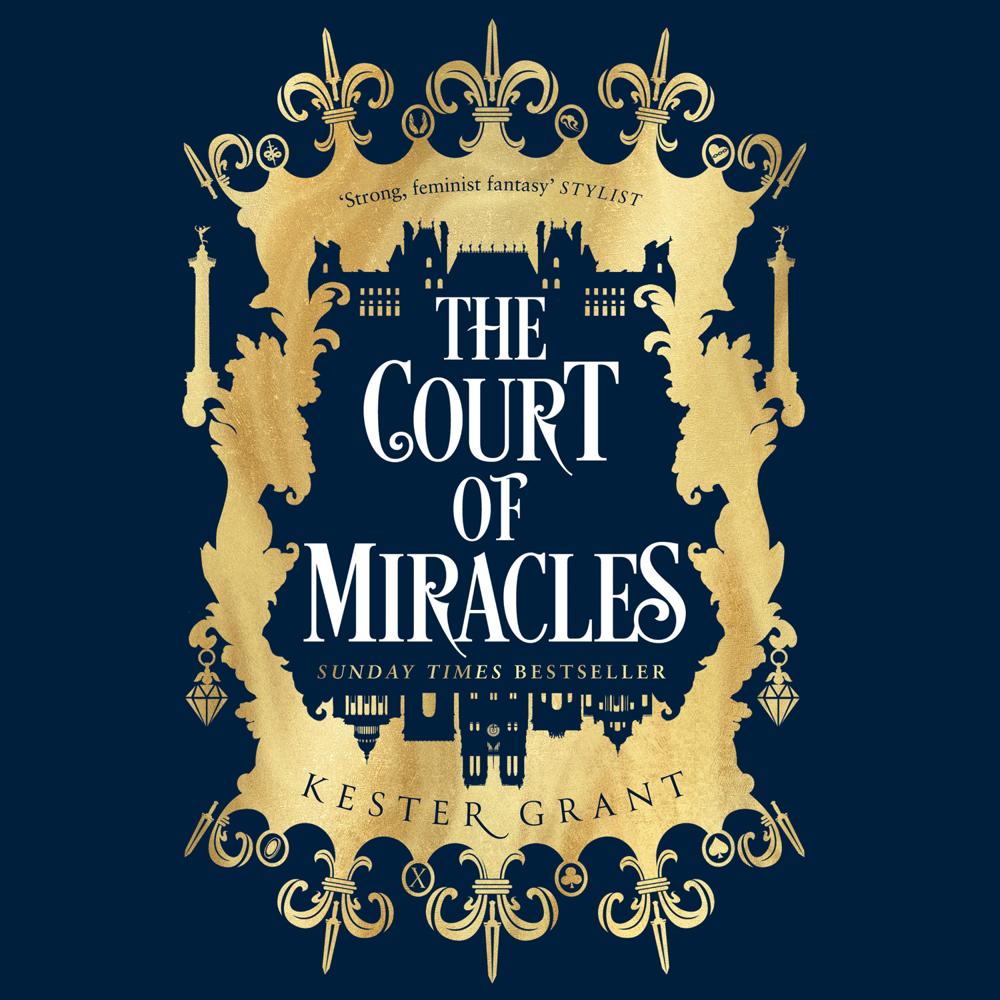 Les Misérables meets Six of Crows in this page-turning adventure as a young thief finds herself going head to head with leaders of Paris's criminal underground in the wake of a failed French Revolution.

A CITY DIVIDED
A DEADLY BETRAYAL

The French Revolution of 1828 has failed, and Paris is in mourning.

The wretched of the city have gathered into guilds of thieves, assassins and worse, to form the Court of Miracles.

When Eponine's sister is sold into the Guild of Flesh, both their fates are sealed. The only chance Eponine has of rescuing her is to join the Miracle Court and steal back what was taken.

But to do that she'll have to become the greatest thief the city has ever known.

'[A] twisty, turny and fiercely told tale of revenge and redemption'
DAILY MAIL

'Come for the world-building and Les Mis connections, stay for the heroine'
STARBURST

‘[A] twisty, turny and fiercely told tale of revenge and redemption’
DAILY MAIL

‘Grant’s Éponine dreams of revenge, not pretty revolutionaries … She must plot a path through the treacherous Court of Miracles – a world where even the most innocent of encounters could still end with a knife in the back … A book with both a big heart and a nicely nasty streak’
THE I PAPER

‘As Nina's quest … takes her from the catacombs to the palace, from the company of beggars to revolutionaries to the Dauphin himself, the balance between fairy tale and realism is beautifully maintained. Beguiling, in an Angela Carter-like way’
SFX

‘A dark, thrilling tale of what goes on in a fantastical Parisian underworld … come for the world-building and Les Mis connections, stay for the heroine’
STARBURST

‘The Eponine power fantasy for everyone who has ever wanted to punch Rudyard Kipling in the face’
EK Johnson, #1 New York Times bestseller