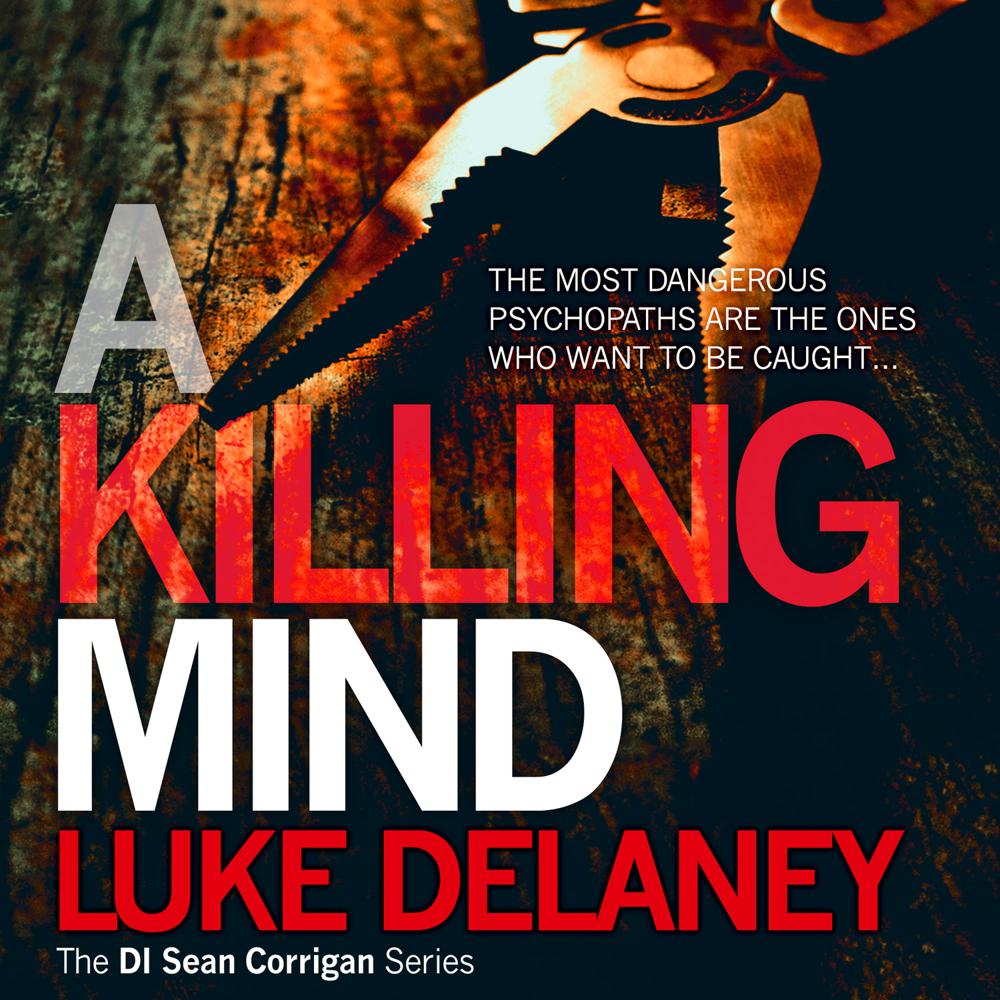 The fifth novel in the DI Sean Corrigan series – authentic and terrifying crime fiction with a psychological edge, by an ex-Met detective. Perfect for fans of Mark Billingham, Peter James and Stuart MacBride.

A serial killer stalks the streets…
In the darkest corners of London, a killer is on the hunt. His murders are brutal. Teeth pulled out. Nails pulled out. Bodies abandoned.

A detective follows his every move…
DI Sean Corrigan desperately tries to use his ability to see inside the minds of killers before another victim is ruthlessly murdered.

A clash of dangerous minds…
Corrigan is all too willing to take deadly risks, but this time the killer has set a trap, just for him. Will Corrigan stop the murderer in time, or is he about to become a victim himself?

‘If you haven’t made Sean Corrigan’s acquaintance yet, don’t worry. This is as good a place to start as any. Jump in, make yourself at home, but remember to turn the heating up, as this is chilling crime at its best’ Crime Review