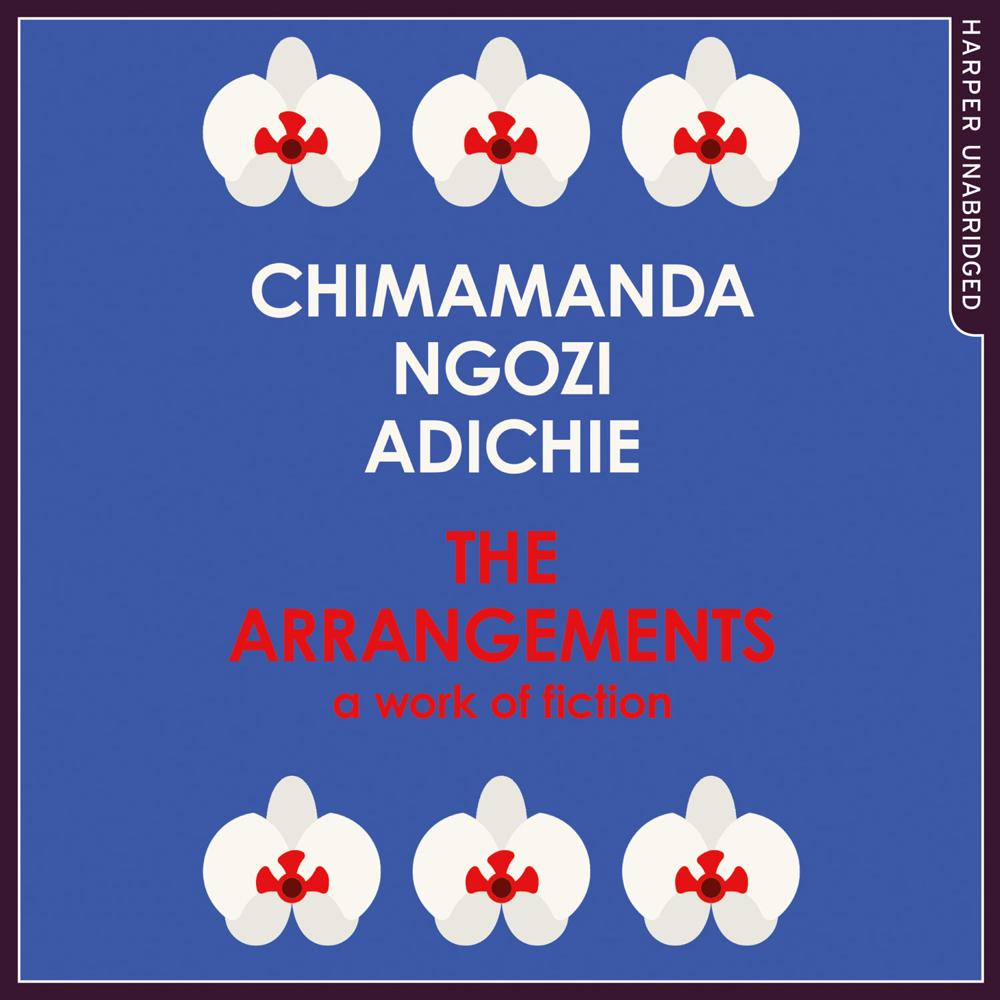 Commissioned by the New York Times to write a story on any aspect of the 2016 presidential campaign, Chimamanda Ngozi Adichie created a delicious, subversive, incisive fictional account of Melania Trump

Once, in the early years, before she fully understood him, she had asked what his favourite flowers were.

’I use the best florists in the city, they’re terrific,’ he replied, and she realised that taste, for him, was something to be determined by somebody else, and then flaunted.

From one of our greatest writers, a short story about today’s befuddling political climate, an imaginary account of a day in the life of Melania Trump and a fictional glimpse into the lives of the strange family residing in Trump Tower.

‘A writer with a great deal to say’ The Times

'Here is a new writer endowed with the gift of ancient storytellers.’ Chinua Achebe