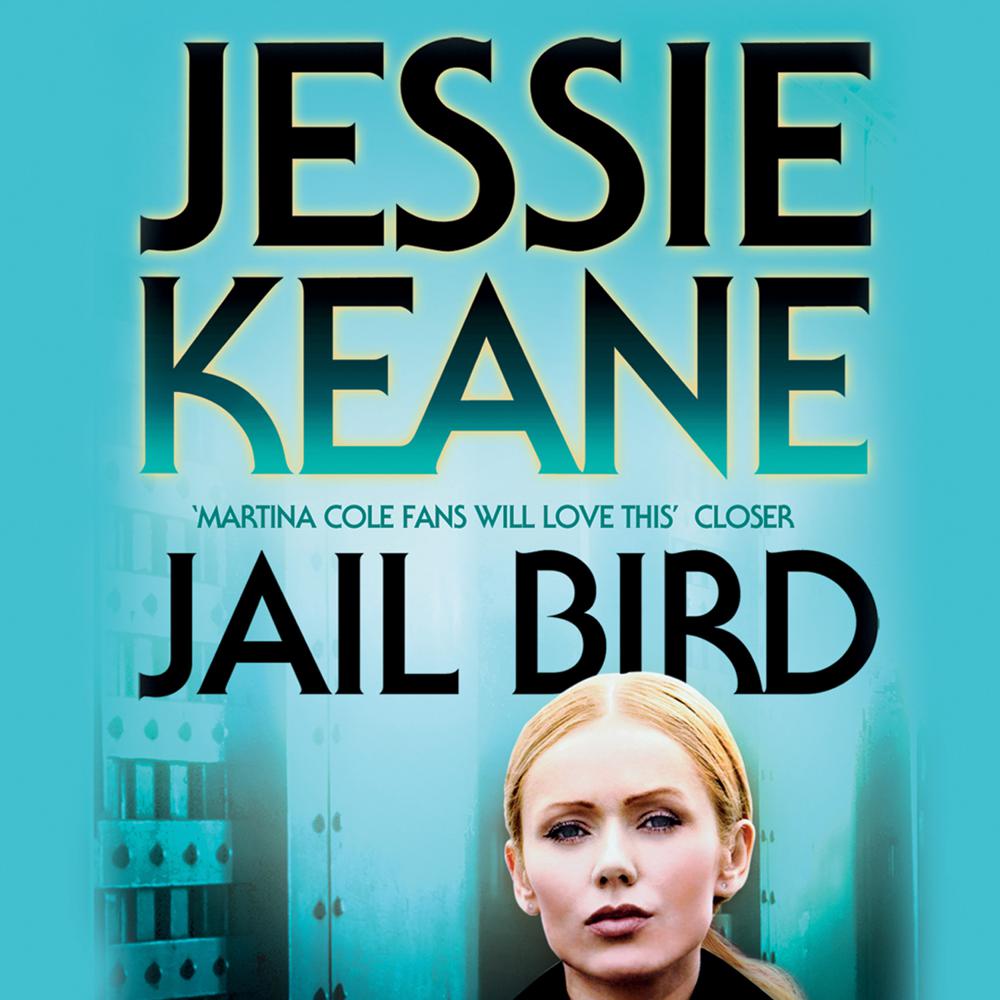 Convicted of murdering her husband, London villain Leo King, she hasn’t been missed. Everyone believes she got what she deserved, but Lily knows she was fitted up.

Now she’s out, and she doesn’t do forgiveness. In her absence, things have moved on and the old order has changed. But now she’s ready to reclaim her position as head of the King family.

Fuelled by vengeance, Lily King is back, and some people aren’t going to know what’s hit them.

'Fans of Martina Cole will love this' Teesside Evening Gazette

'Jessie Keane gives us a fascinating insight into the rivalries and lifestyles of those who make fortunes out of a criminal way of life and of the lowlifes that carry out their orders.' Lincolnshire Echo

'This is the sort of competition Martina Cole could do without and if Keane does hit the No. 1 spot it could be handbags, or more likely knuckledusters, at dawn' The Northern Echo