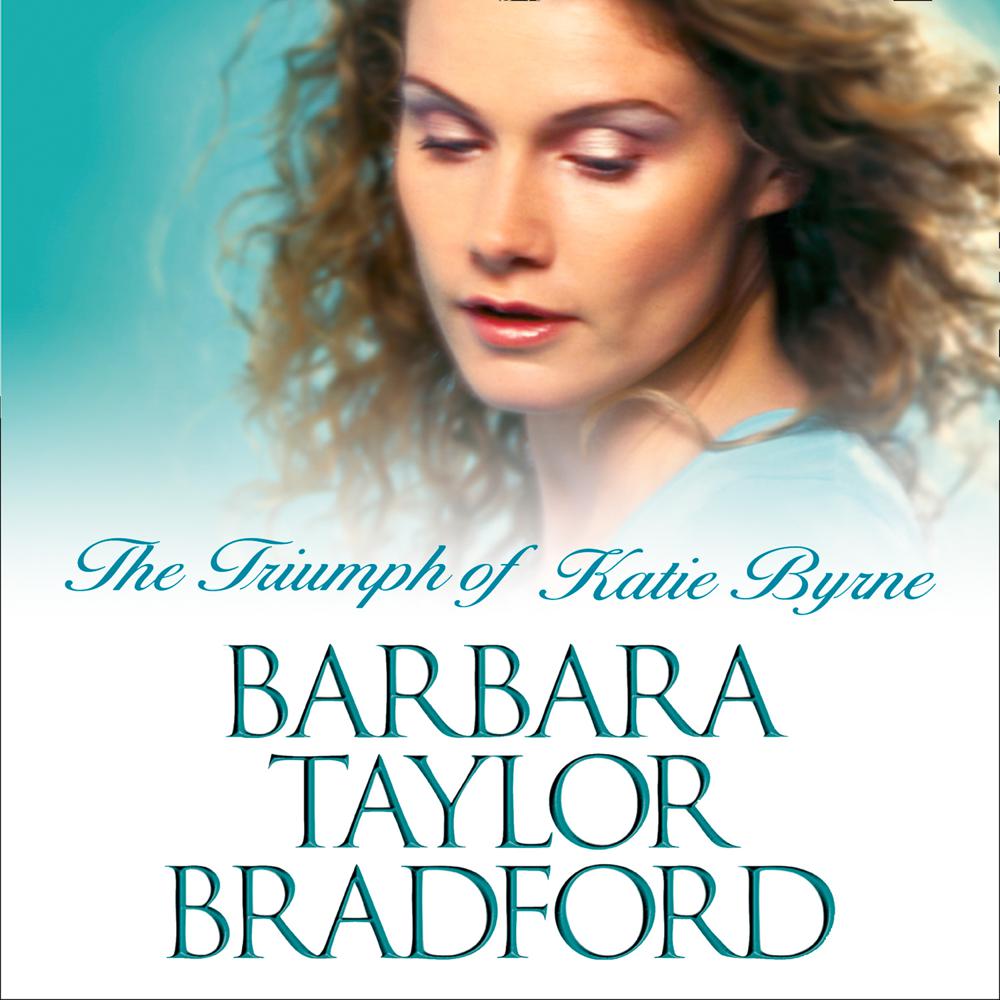 Barbara Taylor Bradford delivers all the drama, suspense, and romance her readers expect in a riveting novel that begins with a murder in an old Connecticut barn…

We first meet Katie Byrne at seventeen. A tall beauty with reddish-gold hair, she has always wanted to be an actress. Her two best friends share her passion for the theatre, and the three girls have spent much of their childhood rehearsing plays in an old barn in Connecticut. Leaving early one day to help her mother prepare dinner, Katie realizes she has left her schoolbooks at the barn and she and her older brother return to retrieve them. When they arrive, they find the barn, the setting of so many happy dreams, has become the scene of a nightmare: one of Katie's friends has been raped and murdered, and the other lies unconscious.

Ten years later, Katie, a struggling actress in New York, is still haunted by the tragedy. Her friend Carly remains in a coma, and Katie desperately wants to achieve success and stardom not only for herself but also for her two old friends. Her big chance comes when she is discovered and wins a major role in a Broadway play.

‘A compulsive, emotional read about love, lies and the ties that bind… Taylor Bradford is the most fabulous teller of stories’ Daily Mail