Where You Belong
Barbara Taylor Bradford, Read by Christy Meyer 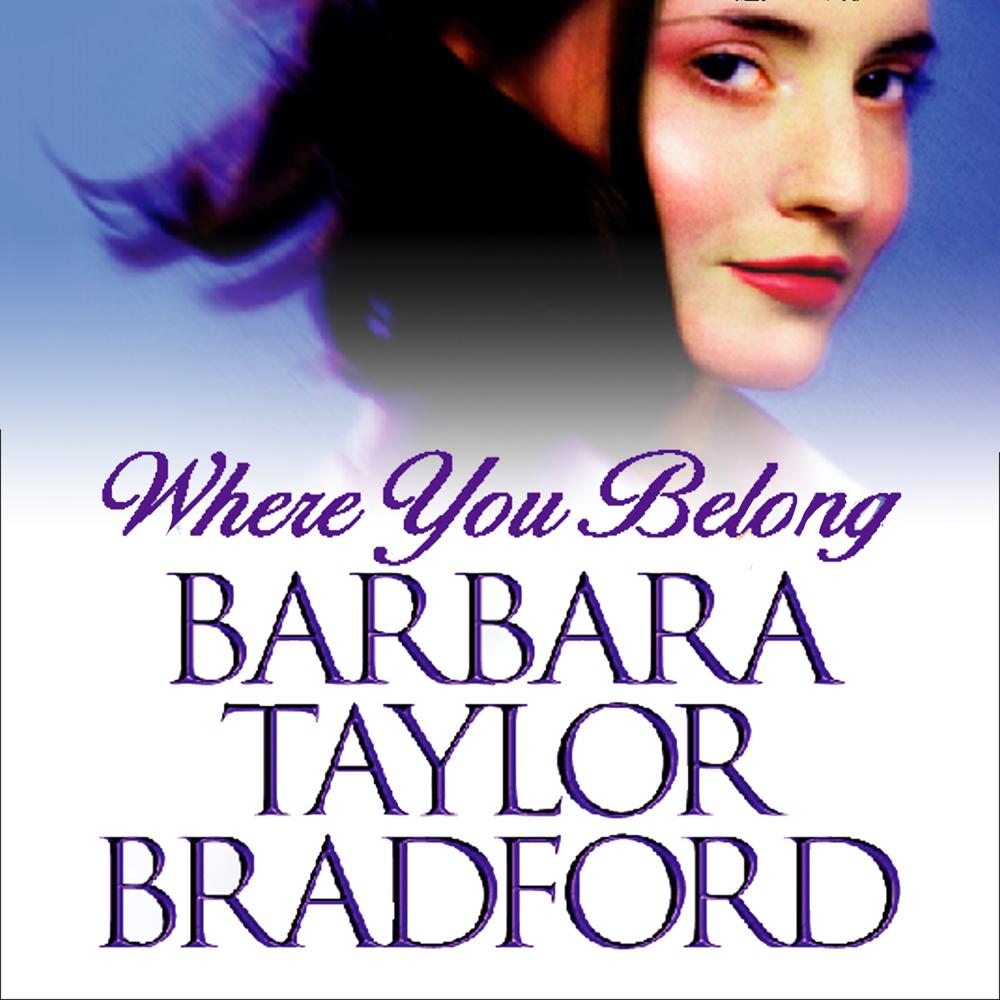 A contemporary novel from the author of A Woman of Substance about a young woman finding herself and her place in life, in love and in the world.

Valentine Denning is a young American photojournalist on the frontlines in Pec, Kosovo, where she and her two colleagues – British Tony Hampton and American Jake Newberg – are covering the war. In a nightmarish ambush, all three are shot, and it is only when Val wakes up in a Belgrade hospital that she finds out that Tony, her lover, is dead. Equally upsetting, when she and Jake go to Tony’s funeral, it becomes clear that Tony was still married – a fact he had never revealed to Val. In the wake of this traumatic event, Val goes home to New York City where she realizes that her recent experiences have not only thrown her life in turmoil, but also dramatically shifted her perspective about her future.

‘A compulsive, emotional read about love, lies and the ties that bind… Taylor Bradford is the most fabulous teller of stories’ Daily Mail