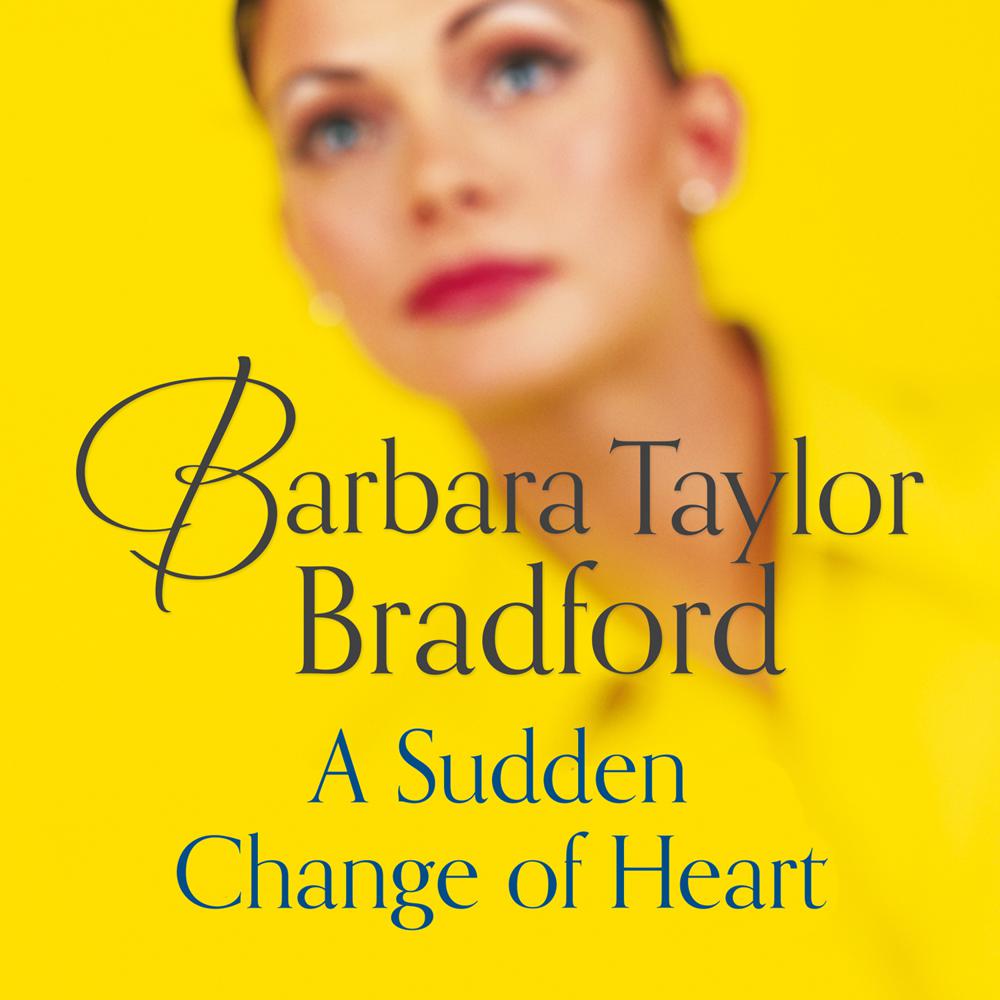 In the blockbuster storytelling tradition that is Barbara Taylor Bradford’s hallmark, here is an extraordinary novel about a remarkable young woman and the people whose lives she touches.

At thirty-one Laura Valiant is a successful art historian who runs her own art advisory and acquisitions company. She and her husband Douglas Casson, a Wall Street lawyer, have a happy marriage marred only by the fact that they are still childless. But Laura’s life changes radically in 1997, when her best friend from childhood, Claire Benson, tells her she is dying. Claire, who is divorced, begs Laura to become her daughter Natasha’s guardian upon her death. Laura agrees and brings the fifteen-year-old girl to live with them in New York City after Claire dies. It is then that Laura’s troubles begin – with Natasha, with the girl’s father and grandmother, who suddenly reappear in her life, and with Douglas. Laura’s love and trust in her husband are shaken when she discovers he has a secret life apart from her. But it is her problems which force her to examine her own life, and this sets her on a path that inevitably leads her to a series of shattering truths. These revelations give Laura the chance to start a whole new life which promises to give her the happiness and fulfilment she craves.

From the streets of Paris and London to the art galleries and art auctions of New York, A Sudden Change of Heart takes the reader on an unforgettable journey where secrets, survival, love and redemption mesmerize the reader from the first page to the last. This is Barbara Taylor Bradford’s fifteenth novel and it is told with the emotion and feeling readers have come to expect from one of the world’s most beloved authors.