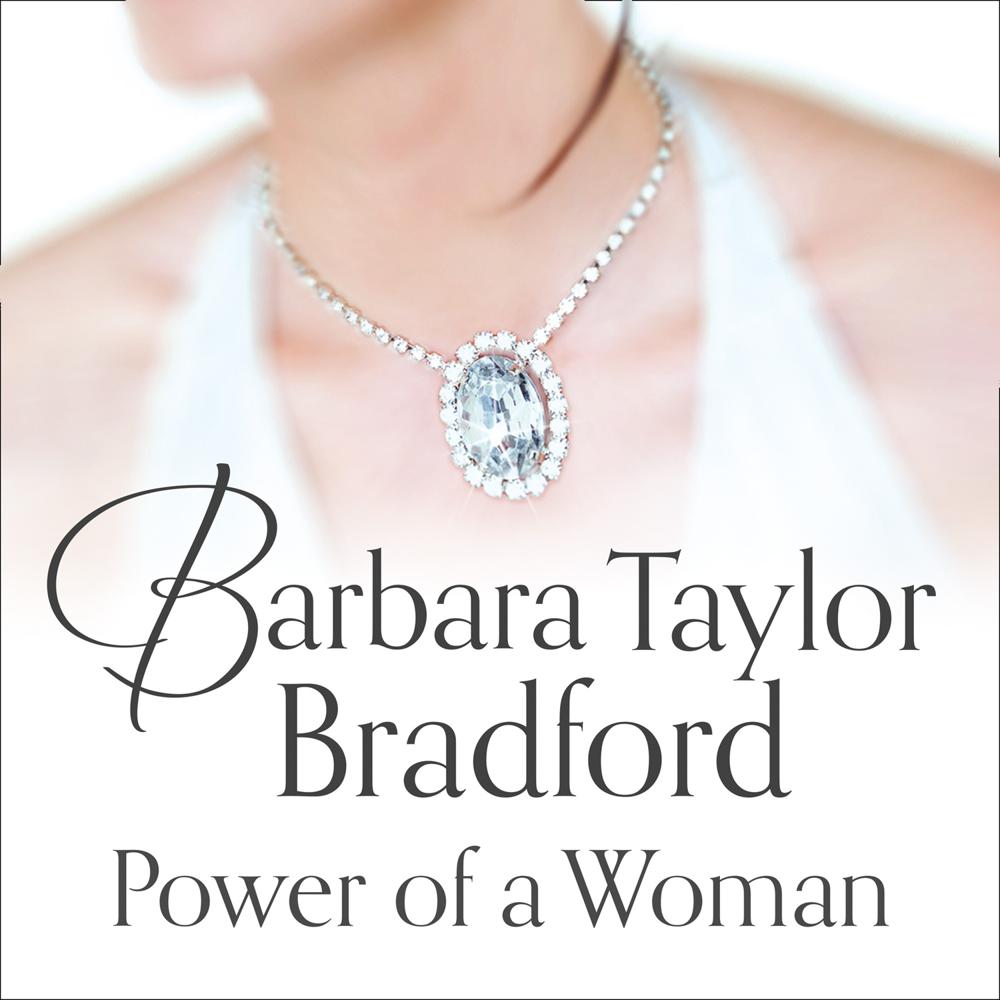 The story of a remarkable woman who discovers that her success, prestige and wealth cannot help when tragedy strikes.

At forty-seven, Stephanie Jardine is at the apex of her career and her life, running the American branch of Jardine’s, the prestigious Crown Jewellers of London. Having fully come to terms with her long widowhood, Stevie now draws emotional strength and contentment from her work and her family. Then, one day, an unexpected act of violence committed by a stranger on the other side of the world plunges Stevie into turmoil and despair.

In order to save her injured daughter’s life and ensure her future, Stevie must go back to her own past and confront a relationship which has only ever brought her heartbreak. As she battles to save her daughter, Stevie comes to understand how fragile life really is, and how it can be ineluctably changed by others when we least expect it.