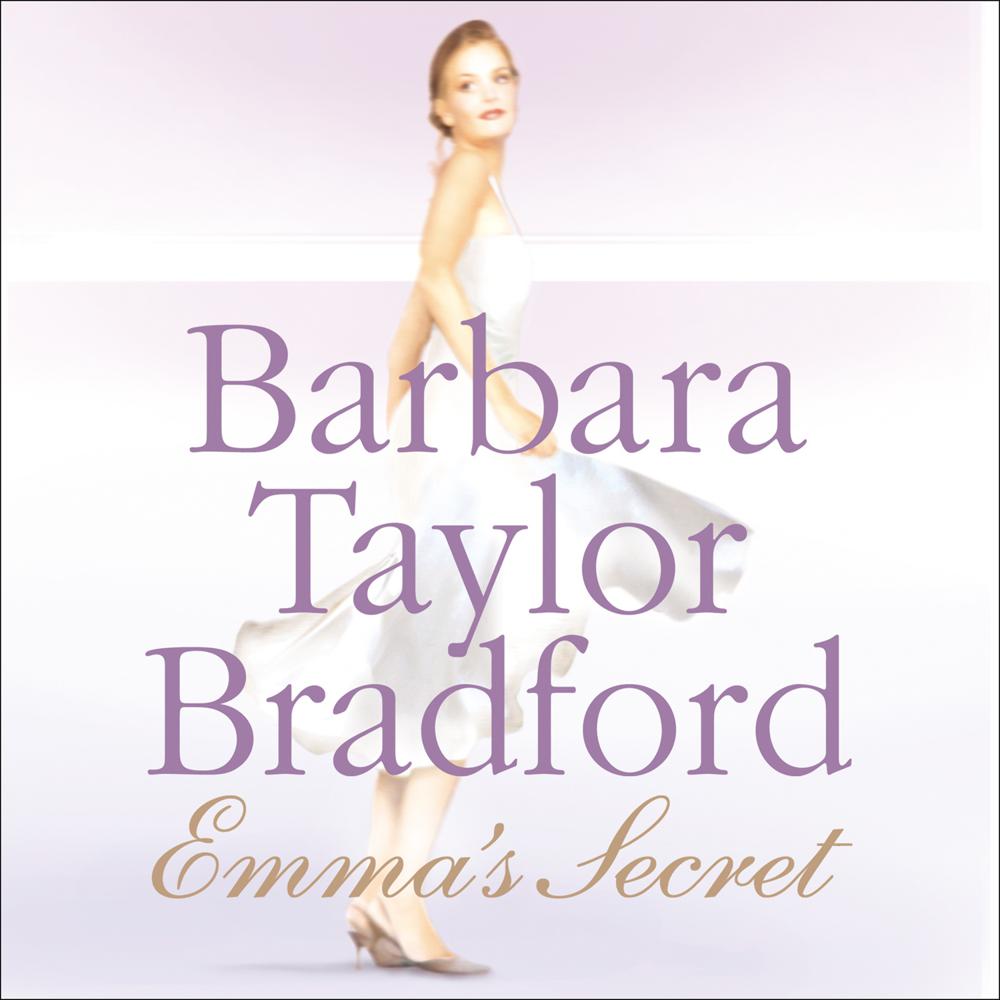 The legendary Emma Harte, heroine of A Woman of Substance, returns…

The legendary Emma Harte, heroine of A Woman of Substance, returns…

At the centre of this sweeping saga stands Paula O'Neill, beloved granddaughter of Emma and the guardian of her vast business empire. Paula believes that all that Emma left to the family is secure. However, beneath the surface sibling rivalry and discontent are beginning to flare.

Into this volatile mix walks Evan Hughes, a young American fashion designer. On her deathbed, Evan's grandmother told her to find Emma Harte. But Emma has been dead for thirty years; and Evan bears an uncanny resemblance to Paula O'Neill.

The decades fall away. It is London during The Blitz and Emma Harte comes vividly back to life. Working hard under war-time conditions, she is also holding her family together as bombs drop, sirens wail and her sons go off to war. As she struggles to cope, the indomitability, will power and strength that have forged Emma into the woman she is all come to the fore.

As the pages unfurl, Paula discovers the secret Emma Harte took to the grave to protect others.

Emma's Secret is vintage Barbara Taylor Bradford. Emotion, drama, intrigue and passion fill the pages in a spellbinding novel which only she could write.