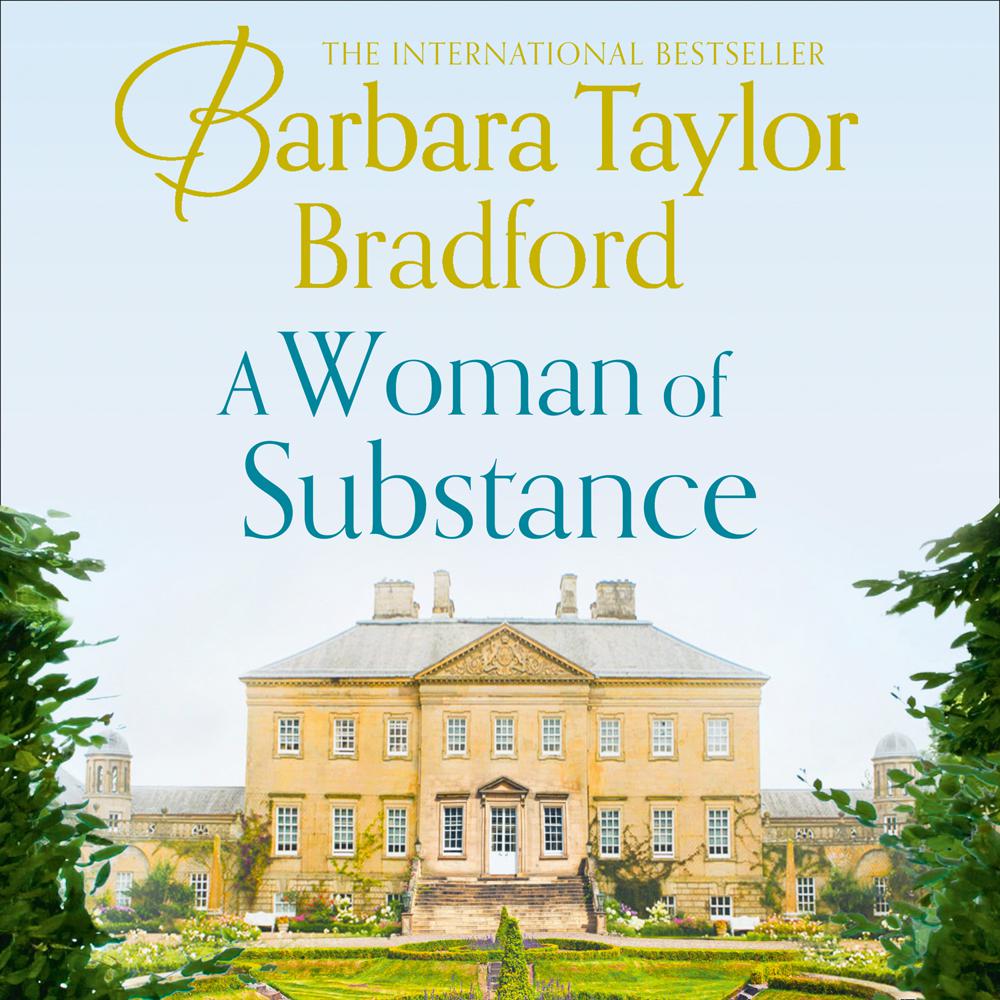 A WOMAN'S AMBITION…
In the brooding moors above a humble Yorkshire village stood Fairley Hall. There, Emma Harte, its oppressed but resourceful servant girl, acquired a shrewd determination. There, she honed her skills, discovered the meaning of treachery, learned to survive, to become a woman, and vowed to make her mark on the world.

A JOURNEY OF A LIFETIME…
In the wake of tragedy she rose from poverty to magnificent wealth as the iron-willed force behind a thriving international enterprise. As one of the richest women in the world Emma Harte has almost everything she fought so hard to achieve-save for the dream of love, and for the passion of the one man she could never have.

A DREAM FULFILLED-AND AVENGED.
Through two marriages, two devastating wars, and generations of secrets, Emma's unparalleled success has come with a price. As greed, envy, and revenge consume those closest to her, the brilliant matriarch now finds herself poised to outwit her enemies, and to face the betrayals of the past with the same ingenious resolve that forged her empire.

‘A mighty saga. Little has been so riveting since Gone With the Wind’ Evening News

‘A long, satisfying novel of money, power, passion and revenge, set against the sweep of 20th-century history.’
Los Angeles Times