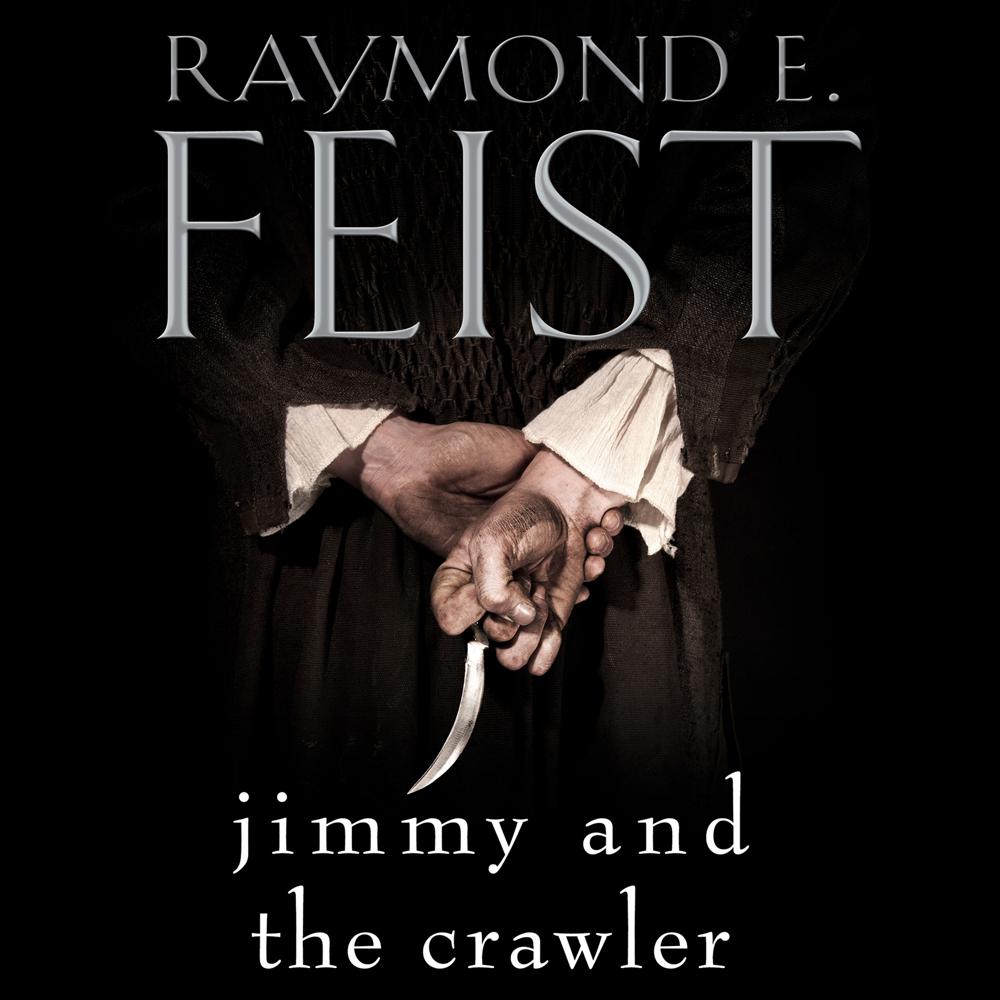 The Crawler: a name whispered in fear…

In the crime-ridden back alleys of Krondor a rival gang has sprung up to threaten the Upright Man’s Mockers. Does the Crawler control the rival gang? Where does his power come from? And does it threaten the peace of the Kingdom?

James, personal squire to Prince Arutha of Krondor, but in the underworld known as the thief and trickster Jimmy the Hand, must travel to Kesh in disguise. There, working with William, lieutenant of the prince’s household guard and son of the magician Pug, and Jazhara, niece to the Keshian lord Hazara-Khan, he must attempt to unmask the mysterious Crawler and rid Krondor of his influence.

Who better to catch a thief than a thief?