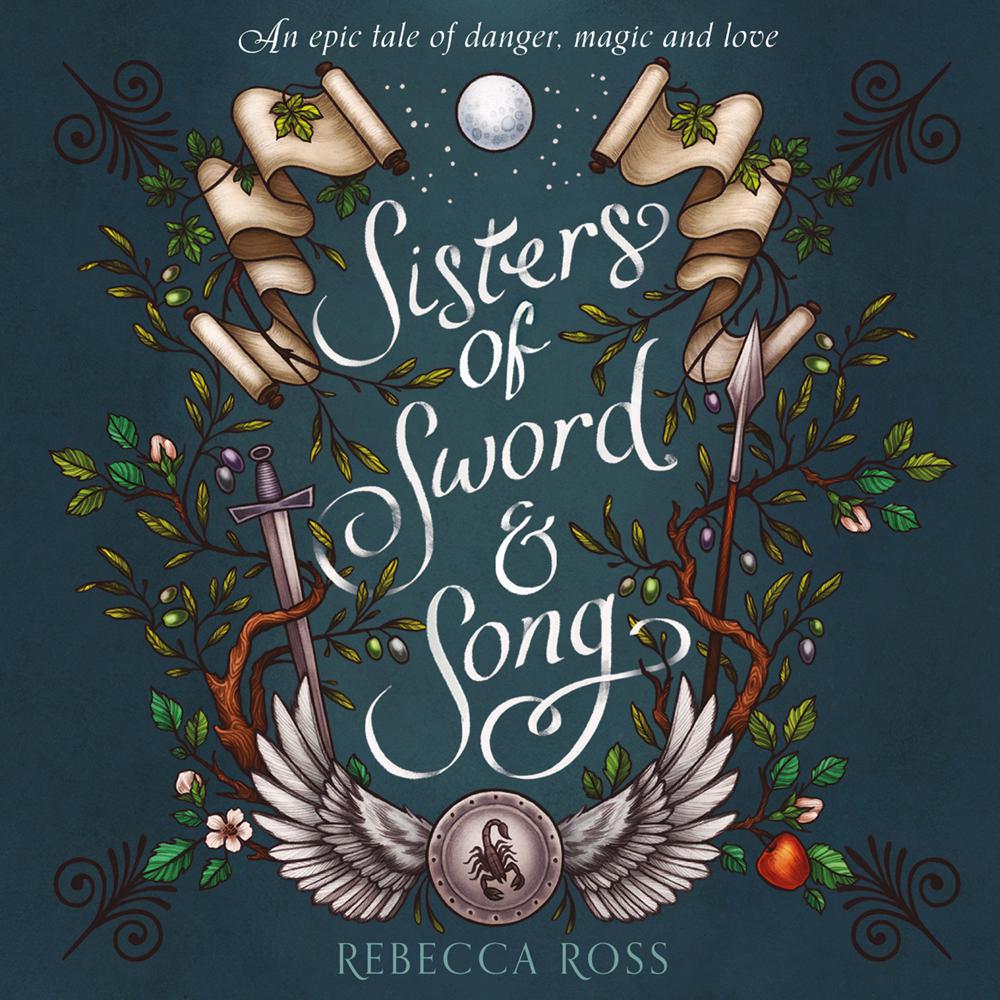 Rebecca Ross, acclaimed author of The Queen’s Rising duology, delivers a thrilling new fantasy about the lengths two sisters will go for each other. Perfect for fans of Ember in the Ashes, Sky In the Deep, and Court of Fives.

Two sisters… one unbreakable bond
Evadne is finally going to be reunited with her older sister, Halcyon, who has been serving in the queen’s army for eight long years. But when Halcyon unexpectedly appears a day early, Evadne knows something is gravely wrong. Halcyon has been charged with a heinous crime and though her life is spared, she has been sentenced to fifteen years of punishment – five years of hard labour, five years of imprisonment and five years serving the house that she has wronged.
Suspicious of the charges, as well as the details of the crime, Evadne volunteers to take part of her sister’s terms. If there’s a way to clear Halcyon’s name, she’ll find it. But as the sisters begin their sentences, they quickly learn that there are fates worse than death…

Set in a richly-drawn, ancient world comes this epic fantasy from the author of The Queen’s Rising…