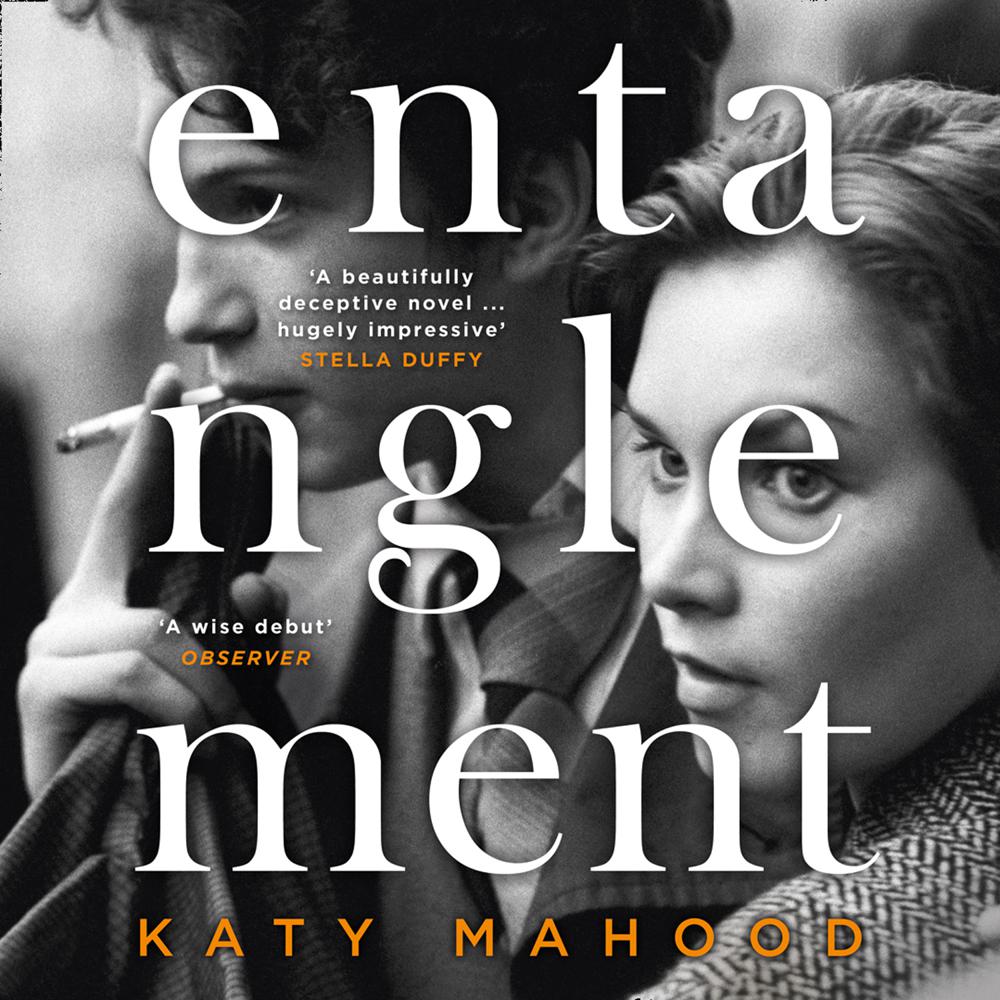 On a hot October day in a London park, Stella sits in her red wedding dress opposite John. Pregnant and lost in thoughts of the future, she has no idea that lying in the grass, a stone’s throw away, is a man called Charlie. From this moment, Stella and Charlie’s lives are bound together in ways they could never imagine. But all they have is a shared glance and a feeling: have we met before?

Entanglement is a bewitching novel of love and sacrifice which explores how our choices can reverberate across the generations, and the sparks of hope they can ignite.

‘A beautifully deceptive novel that gently entraps the reader with the lightest-touch characters and a slowly gripping story, studded with glittering moments. It is about how we arrive at who we are now, thinking we were heading along one route and only finding our true paths in retrospect. A hugely impressive debut’ Stella Duffy

‘A really accomplished debut novel about how life is a series of connections, coincidences and chance’ Red Magazine