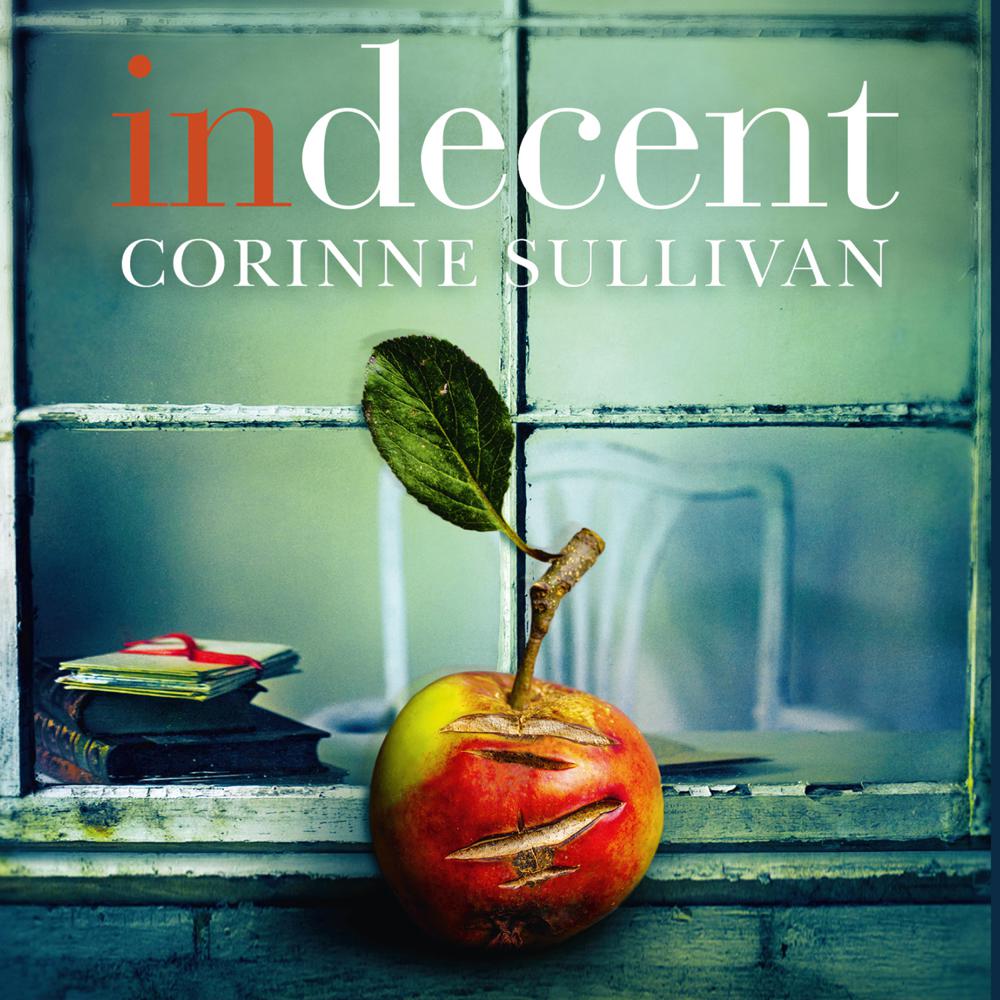 A twisty read following an affair between a young female teacher and male boarding school student that fans of Katerina Diamond and Louise Jensen will devour.

She’s a teacher. She knows the rules.

When recent college graduate Imogene Abney takes a job as a teacher at pricey and exclusive The Vandenberg School, an institution populated by the most privileged boys in America, she is plunged into an unfamiliar world.

Struggling to adjust, Imogene welcomes the friendship of student Adam Kipling. But when Adam starts taking things too far, she crosses a line that could result in disaster —losing her job, jail, and the total ruin of her reputation.

Suddenly Imogene is facing her worst nightmare, even though Adam began their affair, which hardly seems fair to Imogene. Especially when Adam is telling a very different story and the authorities seem to be on his side.

She’s the innocent one…Isn’t she?

‘This taut, psychological thriller follows an affair between a young female teacher and male boarding school student – fans of Curtis Sittenfeld, Zoe Heller and Donna Tartt will devour it in one poolside sitting. An affecting debut, the novel examins self-doubt, self-sabotage, and the lasting impact of both.’ Sheerluxe

‘A taut psychological thriller about class and lust set in the perfect petri-dish of a prep school, Indecent asks the hard questions about just how low low self-worth can make a person go, and the even harder questions about what it means to truly grow up.’ – Elisa Albert, author of After Birth

‘Indecent is so astutely observed, so expertly crafted, I didn’t realize I was riding a roller coaster until I was already buckled in and halfway to the top.  A fractured coming-of-age story, a one-two punch about self-sabotage and obsessive love, INDECENT is a page-turner of a debut by a ridiculously talented young writer’ – Lauren Fox, author of Days of Awe