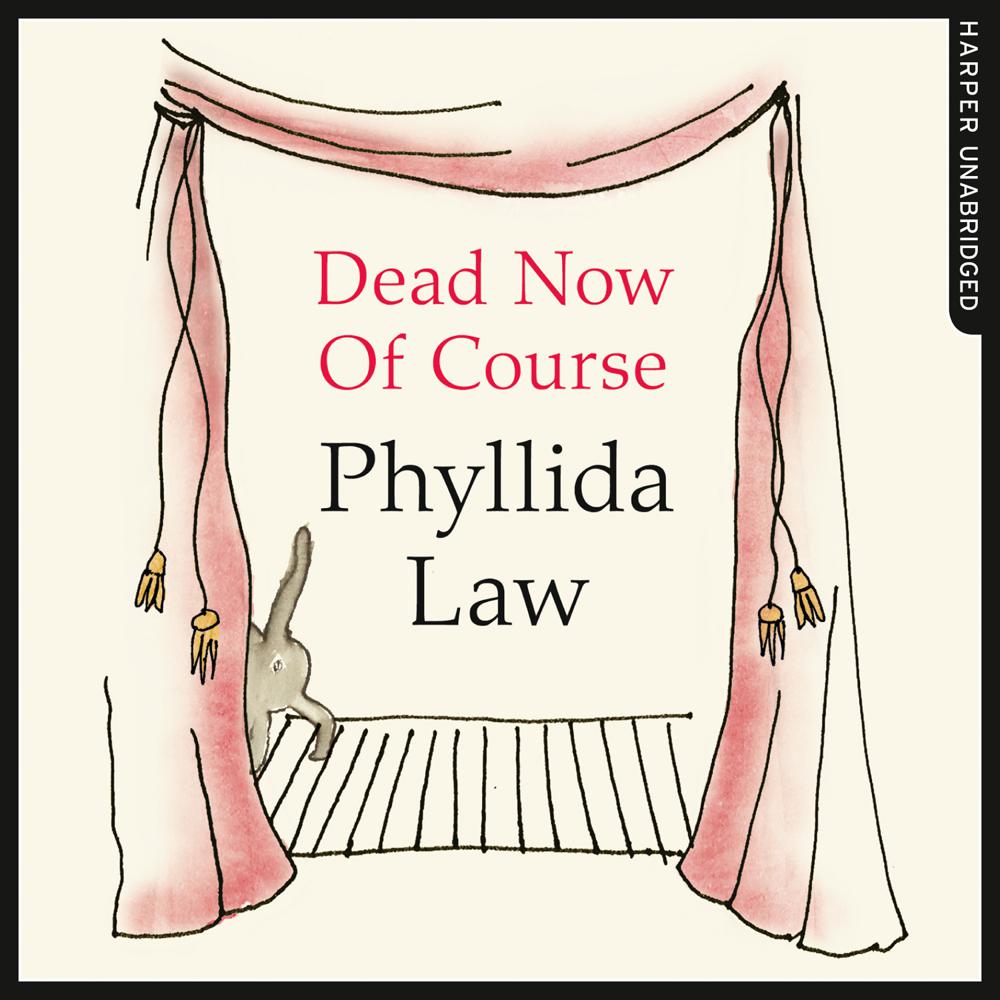 ‘My future mother-in-law burst into tears when she heard her son was to marry an actress. There’s still something disturbing, I grant you, about the word “actress”. If an MP or some other outstanding person plays fast and loose with an actress the world is unsurprised. She is certainly no better than she should be, and probably French…’

As well as being a mother (to the actresses Sophie and Emma Thompson) and a devoted carer to her own mother and mother-in-law, Phyllida Law is also a distinguished actress, and Dead Now Of Course is the tale of her early acting career.

As a young member of a travelling company, Phyllida learned to cope with whatever was thrown at her, from making her own false eyelashes to battling flammable costumes and rogue cockroaches. We find her in Mrs Miller’s digs, which were shared with a boozy monkey bought from Harrods, an Afghan hound known as the ‘the flying duster’, several hens and various children.

Filled with funny, charming anecdotes, Dead Now Of Course paints a fascinating picture of life in the theatre – and at the heart of the story is an enchanting account of Phyllida’s courtship with her future husband, the actor and writer Eric Thompson.

Praise for How Many Camels Are There in Holland?:

‘Phyllida Law has a delightfully natural style, a gift for anecdote and the knack of seeing the funny side of pretty much everything. Someone so accomplished could write a book about their weekly trip to the supermarket and make it highly amusing … funny, brave and heartening’ Spectator

Praise for Notes to My Mother-in-Law:

‘I just sat down and read it straight through and cried. Dreadfully funny and incredibly touching’ Joanna Lumley

‘Something quite splendid, new and unforgettable’ Stephen Fry