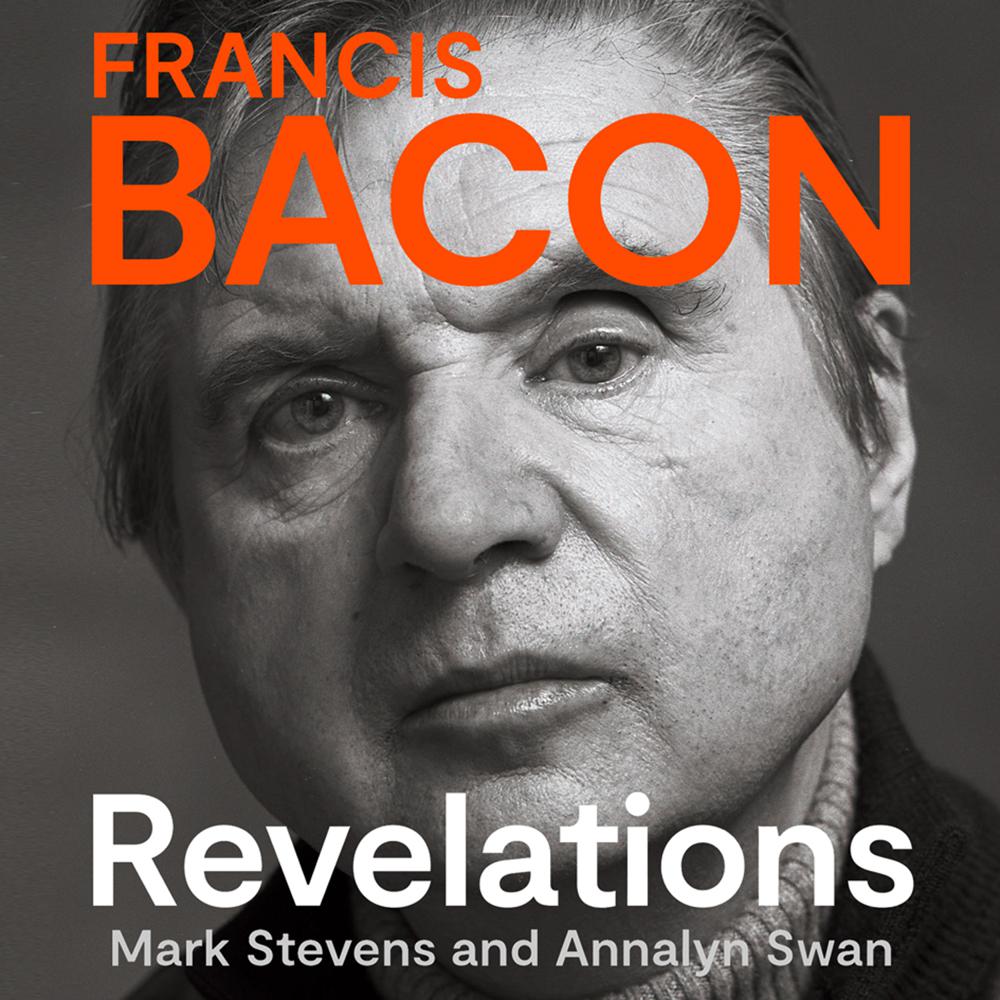 ‘A magnificent triumph … I was captivated by every line’ OBSERVER

A decade in the making, based upon hundreds of interviews and extensive new material, Pulitzer Prize winners Mark Stevens and Annalyn Swan have written a startlingly original portrait – rich, complex, and subtle – of a commanding modern figure.

Bacon concealed many important aspects of his life. He described himself as an asthmatic child in Ireland with foxhunting parents and a tyrannical father, but he was also rescued by a series of formidable women – women who in this biography emerge in their own right. He was never just a dissolute young man but was also a passionate reader, largely self-taught. Early on, influenced by Eileen Gray, he became a hard-working and ambitious designer, a brief career explored here in detail for the first time. He dreamed of remaking the modern room.

Bacon worked no less hard or ambitiously as a painter, at first with little success. Throughout the 1930s and early ’40s he suffered ongoing failures, growing isolated and often ill. His health issues throughout his life were far more significant than he revealed. Then came his astonishing breakthrough in 1944, with Three Studies for Figures at the Base of a Crucifixion. In the following decades, he emerged as one of the great iconoclasts and bon vivants of his time, a Wildean figure whom one friend called ‘a terrific grandee.’ Bacon was typically celebrated as a sexual adventurer who liked rough trade, but he never stopped longing for a serious committed relationship, however painful. He continued to make disturbing images of the strangeness within, but developed into a more varied artist than has been recognised, creating in particular an extraordinary series of self-portraits. He was an artist who believed in chance and paradox: the iconoclast eventually became an icon.

This is a story, deeply researched and masterfully told, of a sickly boy who became one of the great figures of his time. The twentieth century does not know itself without Bacon.

Picked as a book to look out for in 2021 by THE GUARDIAN, THE TIMES, THE SUNDAY TIMES, THE FINANCIAL TIMES AND THE OBSERVER

‘A captivating triumph … [A] magnificent new life of the artist … It rings as clearly as a bell. I cannot remember the last time I was so aware of the sheer hard labour involved in biography, even as I was captivated by every line. (They slogged, so I didn’t have to.) … It’s fascinating (and startling) … Where they really triumph is in their sympathetic, psychologically convincing accounts of his love life’
Rachel Cooke, Observer, Book of the Week

‘A weighty, thorough and compelling biography of the artist that records nine decades of intense moments … This authorised life brings the carousing, the paintings and the public and private lives together to form a convincing and often touching whole … Resonant’
Sunday Times

‘Compelling … From his early failures to the untimely death of two of his lovers, the life of the Dublin-born artist is laid bare in this absorbing read … Stylish and well-researched biography … A cracking read from start to finish’
Irish Independent

‘Authoritative and fascinating … This book is engaging in so many ways … full of human interest and fascinating detail … [The] seamlessly written double act is a magnificent, monumental achievement’
Sunday Independent