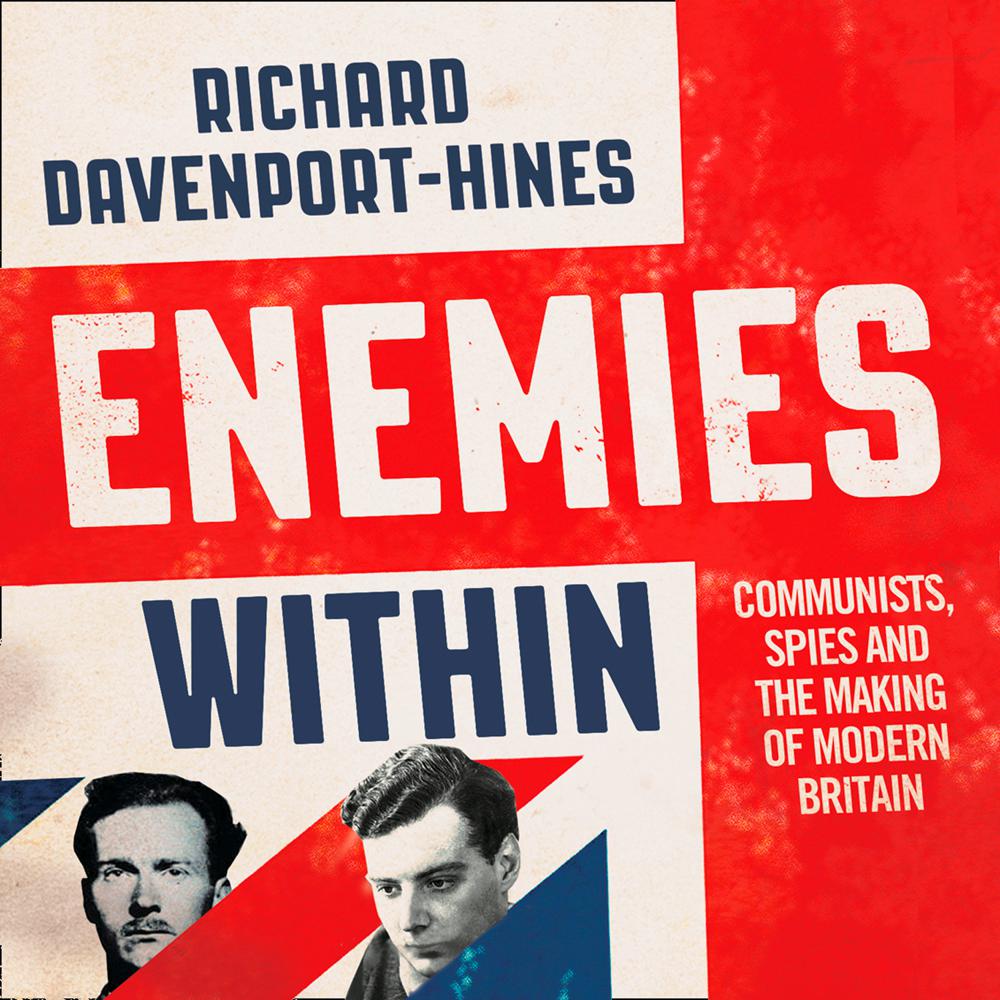 With access to recently released papers and other neglected documents, this sharp analysis of the intelligence world examines how and why these men and others betrayed their country and what this cost Britain and its allies.

Enemies Within is a new history of the influence of Moscow on Britain told through the stories of those who chose to spy for the Soviet Union. It also challenges entrenched assumptions about abused trust, corruption and Establishment cover-ups that began with the Cambridge Five and the disappearance of Guy Burgess and Donald Maclean on the night boat to Saint-Malo in 1951.

In a book that is as intellectually thrilling as it is entertaining and illuminating, Richard Davenport-Hines traces the bonds between individuals, networks and organisations over generations to offer a study of character, both individual and institutional. At its core lie the operative traits of boarding schools, the universities of Oxford and Cambridge, the Intelligence Division, Foreign Office, MI5, MI6 and Moscow Centre.

Davenport-Hines tells many stories of espionage, counter-espionage and treachery. With its vast scope, ambition and scholarship, Enemies Within charts how the undermining of authority, the rejection of expertise and the suspicion of educational advantages began, and how these have transformed the social and political temper of modern Britain.

‘Richard Davenport-Hines, in his fascinating and compendious new book … challenges prevailing interpretations and provides answers to all the major questions about spies… As a result, this book manages to be both nostalgic and politically progressive when it seeks to remind us, passionately and eloquently, of the value of trust’ Guardian

‘He is strong on retelling the spy stories … but the chief virtue of the book is the almost revisionist judgments he feels able to make based on his research … in this rich, detailed and entertainingly irascible book’ Book of the Week, The Times

‘The product of one of our greatest modern masters of non-fiction Richard Davenport-Hines, Enemies Within is an exhaustive … chronicle of spies in Britain … a mosaic of such vivid detail’ Craig Brown, Mail on Sunday

‘There could not be a more experienced interrogator of a subject so festooned with myths of sleaze, power and treachery … Enemies Within is a peculiar and fascinating hybrid’ Observer

‘Richard Davenport-Hines dissects and destroys … conventional wisdom in his masterly retelling of Britain’s most notorious intelligence disaster … makes his case with splenetic zeal, backed by a formidable array of sources … fascinating’ Economist