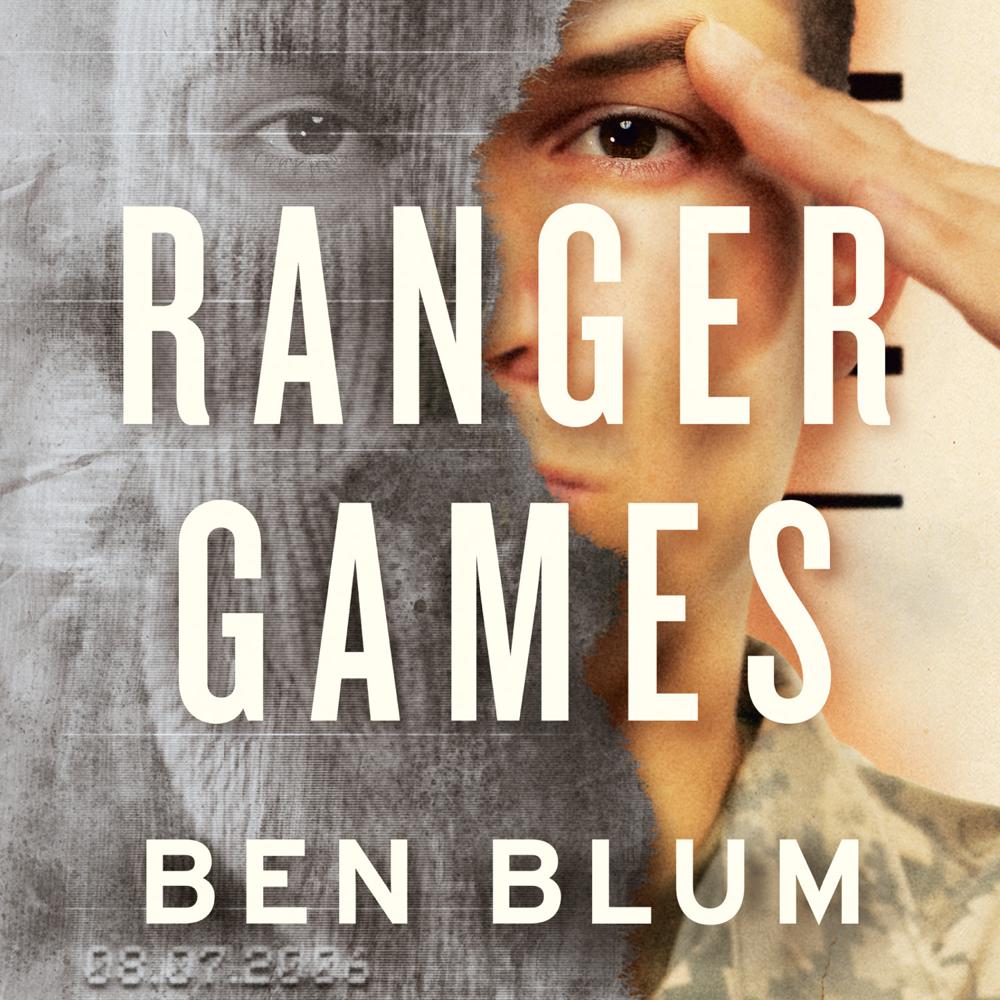 Alex Blum was a clean-cut all-American kid with one unshakeable goal in life: to serve his country in the military. He was accepted into the elite Rangers regiment, but on the first day of his leave before deployment to Iraq, Alex got into his car with two fellow soldiers and two strangers, drove to a local bank in Tacoma, and committed armed robbery.

The Blum family was devastated and mystified. How could he have done such a thing?

Alex’s attorney presented a defence based on the theory that trainee Rangers are indoctrinated on a level akin to the brainwashing in an extreme religious cult, and Alex insisted that he had believed the robbery was just another exercise in the famously daunting Ranger program. But Luke Elliot Sommer, the charismatic soldier behind the robbery, maintained that Alex knew exactly what he was doing, and had, in fact, planned it all with him.

Who was lying? What had happened to Alex during those gruelling months of training? How accountable was he?

‘Ben Blum’s achievement in this relentlessly gripping book is to make an incredible story entirely credible. If many of the serial revelations and twists are subtle and nuanced rather than spectacular that only adds to the sense of his narrative command and assurance’ Geoff Dyer

‘Ranger Games is a rare and totally original work of nonfiction. The odd characters and dangerous situations live vibrantly in these pages and the stakes are always high. Ben Blum's search for truth leads him down many paths into an inner turmoil and boil about family, fidelity, identity, good and evil, and military service. Once you start reading you won't put it down’ Anthony Swofford

‘Ranger Games is one of those rare books that illuminates its subject beyond what you thought possible–and then transcends its subject to become something more. In this case, the subject is engaging and disturbing all on its own; the "inexplicable crime" of the title is fascinating, the fall-out from it is heart-breaking and suspenseful. But the book is not only about the crime or the family its tears apart, it is about the strange pathologies of North American culture, a particularly masculine form of madness, and the mysterious, timeless relationship of charm and evil’ Mary Gaitskill

‘A labyrinthine, utterly engrossing meditation on matters as seemingly disparate as the perils of loyalty, the seductive force of mathematical certainty, the toxicity of “honour”, the Stanford Prison Experiment, the weirdness of daytime television, and the dangerous power of family mythology. It is an astonishing book, unlike anything else I have ever read’ Jon Krakauer