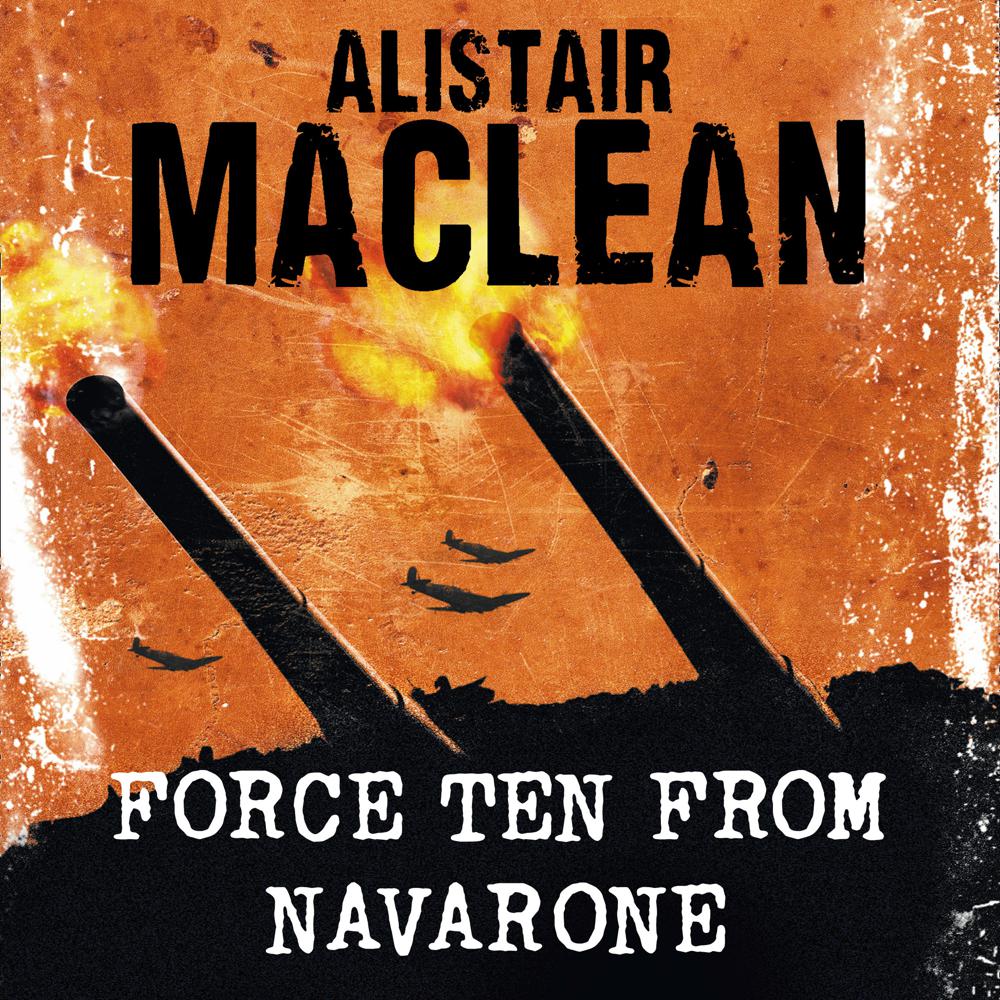 Almost before the last echoes of the famous guns have died away, the three Navarone heroes are parachuted into war-torn Yugoslavia to rescue a division of partisans and fulfil a secret mission, so deadly that it must be hidden even from their own allies.

‘Could hardly be bettered.’ Sunday Times

‘Its strength comes from the speed of its narrative, its vivid creation of tensions and its power in handling descriptions of action.’ Evening Standard

‘Action sustained at a high pitch. From the outset there is a feeling of suspense: a problem that can only be solved by action involving danger and demanding courage … an insistently gripping tale.’ Scotsman