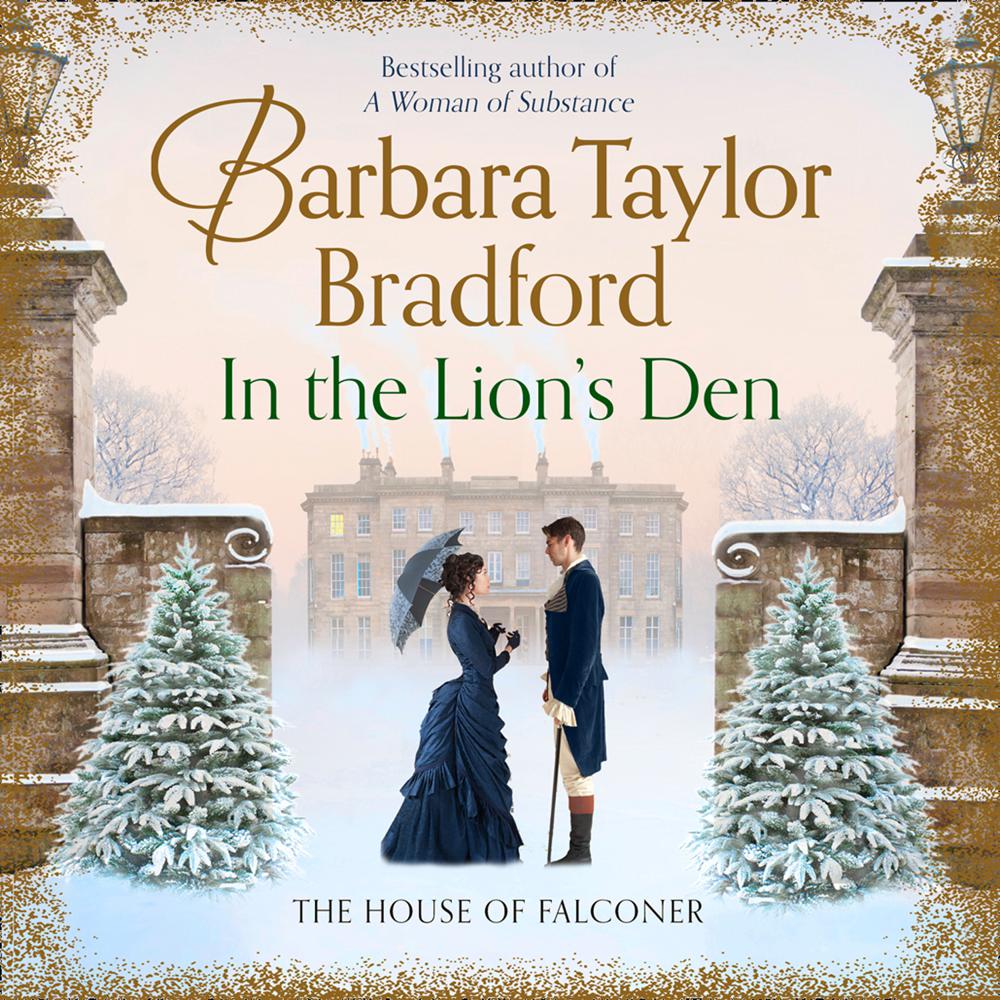 From the bestselling author of A Woman of Substance, a page-turning epic Victorian historical family saga.

London 1889: Victorian London is a place of wealth, privilege and poverty, a city of extremes. For James Falconer, who grew up as a barrow boy on a London market, it is a city of opportunity.

Working his way up Henry Malvern’s trading company in Piccadilly, James faces fraud and betrayal. A fierce rivalry develops with Henry’s daughter and heir Alexis – but their animosity masks a powerful attraction.

Embarking on a love affair with the daughter of Russian émigrés, James’s life begins to transform. But as treachery and danger threaten, a secret comes to light that will change his life forever. James must decide where his future lies – with Henry Malvern or following his own dream…

Gripping, dramatic and bringing the England of Queen Victoria and the British Empire vividly to life, In the Lion’s Den is a sweeping historical epic from one of our finest storytellers, creator of A Woman of Substance.

‘A stately home, a dangerous secret and two families whose fates have been intertwined for generations…a gripping period piece set on the brink of the Great War. Exquisite escapism of the highest order.’ The Lady

‘There is no one writing sagas like Bradford, and no one but the grand mistress delivers this kind of unforgettable, sweeping, dramatic read’ Romantic Times