Where the Past Begins
Amy Tan, Read by Amy Tan 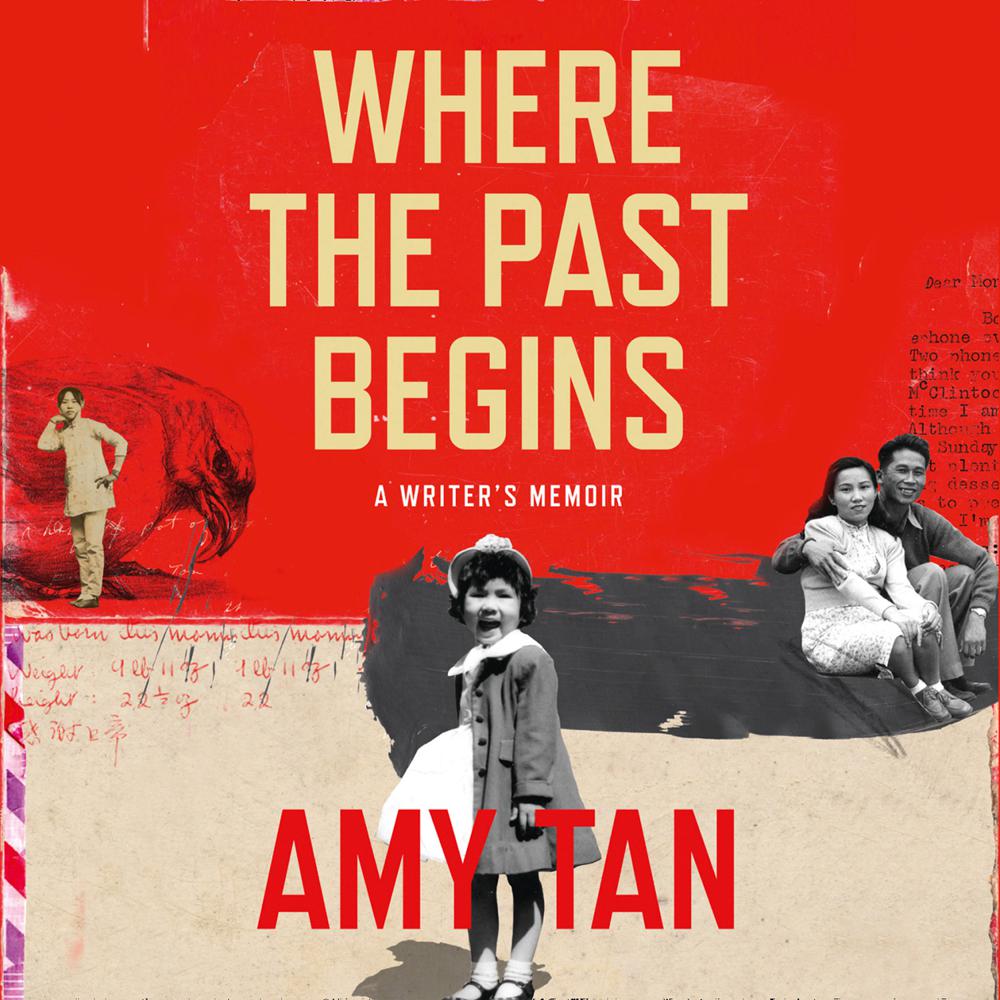 In Where the Past Begins, bestselling author of The Joy Luck Club and The Valley of Amazement Amy Tan is at her most intimate in revealing the truths and inspirations that underlie her extraordinary fiction. By delving into vivid memories of her traumatic childhood, confessions of self-doubt in her journals, and heartbreaking letters to and from her mother, she gives evidence to all that made it both unlikely and inevitable that she would become a writer. Through spontaneous storytelling, she shows how a fluid fictional state of mind unleashed near-forgotten memories that became the emotional nucleus of her novels.

Tan explores shocking truths uncovered by family memorabilia - the real reason behind an I.Q. test she took at age six, why her parents lied about their education, mysteries surrounding her maternal grandmother - and, for the first time publicly, writes about her complex relationship with her father, who died when she was fifteen. Supplied with candour and characteristic humour, Where the Past Begins takes readers into the idiosyncratic workings of her writer's mind, a journey that explores memory, imagination, and truth, with fiction serving as both her divining rod and link to meaning.

‘Tan writes about her parents with love and frustration and without sentimentality, and some of the book’s most effective sections are the ones that examine how her view of them was affected by discoveries made later in their lives or after their deaths. She also writes with great insight about her own creative process, and how it has been affected by everything from listening to music to chance encounters…This is a compelling exploration of both the personal and creative life of a fascinating woman’ Sunday Business Post

‘It is a privilege to be given permission to rummage in any writer’s attic. Where The Past Begins yields treasure under the dust sheets… the introduction is breathtaking – all of Tan’s gifts, the ability to layer images, to command your attention, to shock you with a sudden slipping in of the knife are on display here’ Financial Times

‘She elaborates on the act of writing, the mechanics and results of her own imagination…Tan’s epiphanies and revelations often revive supressed memories…much of her questioning is focused on her mother’s life, parts of which may sound familiar to readers of Tan’s fiction’ Guardian

‘Richly varied, thought-provoking book. Where the Past Begins will surely gratify Tan’s many fans, and likely win her numerous new ones’ US Today

‘Chinese-Americans are among the most dynamic, and socially cohesive, ethnic groups in the US … Tan is one of their leading voices’ Sunday Times

‘Tan is a prodigal with her talent. She weaves a dazzling web of unfamiliar colours, smells, tastes and landscapes’ Sunday Telegraph