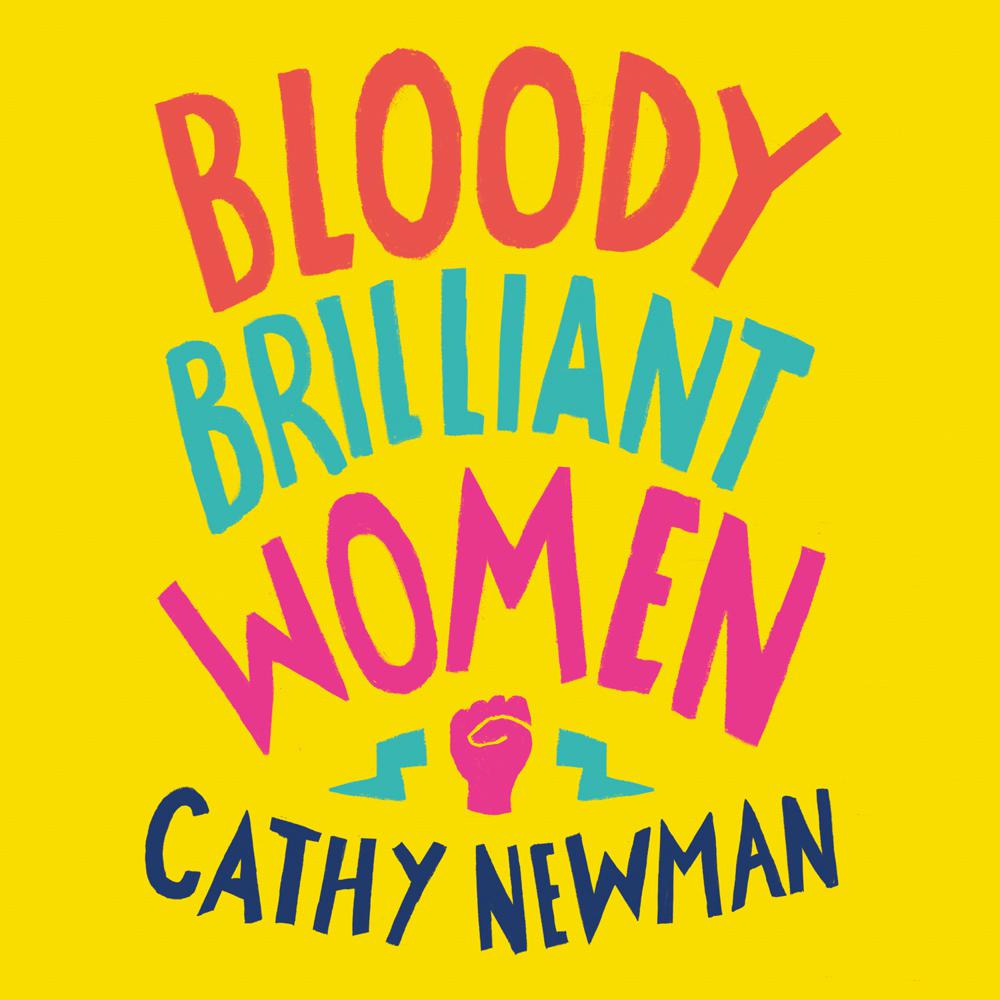 ‘Newman is a brilliant writer’ Observer

A fresh, opinionated history of all the brilliant women you should have learned about in school but didn’t.

For hundreds of years we have heard about the great men of history, but what about herstory?

In this freewheeling history of modern Britain, Cathy Newman writes about the pioneering women who defied the odds to make careers for themselves and alter the course of modern history; women who achieved what they achieved while dismantling hostile, entrenched views about their place in society. Their role in transforming Britain is fundamental, far greater than has generally been acknowledged, and not just in the arts or education but in fields like medicine, politics, law, engineering and the military.

While a few of the women in this book are now household names, many have faded into oblivion, their personal and collective achievements mere footnotes in history. We know of Emmeline Pankhurst, Vera Brittain, Marie Stopes and Beatrice Webb. But who remembers engineer and motorbike racer Beatrice Shilling, whose ingenious device for the Spitfires’ Rolls-Royce Merlin fixed an often-fatal flaw, allowing the RAF’s planes to beat the German in the Battle of Britain? Or Dorothy Lawrence, the journalist who achieved her ambition to become a WW1 correspondent by pretending to be a man? And developmental biologist Anne McLaren, whose work in genetics paved the way for in vitro fertilisation?

Blending meticulous research with information gleaned from memoirs, diaries, letters, novels and other secondary sources, Bloody Brilliant Women uses the stories of some extraordinary lives to tell the tale of 20th and 21st century Britain. It is a history for women and men. A history for our times.

‘Newman is a riveting teller of history. We are given an insight into the lives of women from Queen Victoria to the suffragists and suffragettes fighting for franchise, political pioneers and present day female advocates of the arts … A celebration of women who helped shape modern Britain – as entertaining as it is enlightening … Newman is a brilliant writer; each chapter throws up something even more interesting than the last and the prose shifts seamlessly between them … I could read a whole second volume’ Hannah Jane Parkinson, Observer

‘For far too long, women’s achievements have been airbrushed out of history. In this groundbreaking book, the first of its kind, Cathy Newman has done a bloody brilliant job of painting them back in bright, vivid colours. She has repaid the debt due by all of us to women pioneers of the past and created a treasure trove of inspiration for women of today and tomorrow. I just wish this book had been written when I was growing up.’ Nicola Sturgeon

‘Powerful, poignant and often provoking – this book shines a light on the contribution of women of all ages, ethnicities, faiths and backgrounds who have helped to make our city and country so great. Cathy Newman narrates the stories of women who have helped shape the world in which we live today, by challenging gender stereotypes, smashing glass ceilings and blazing a trail for the next generation to follow. Eloquently written and hugely enjoyable to read.’ Sadiq Khan, Mayor of London

‘Brilliant, enlightening, and a powerful reminder of the extraordinary and sustained courage of the women who fought against overwhelming odds for equality of opportunity, for rights and respect. This book is so important. No library, no school or university, should be without a copy.’ Michael Morpurgo