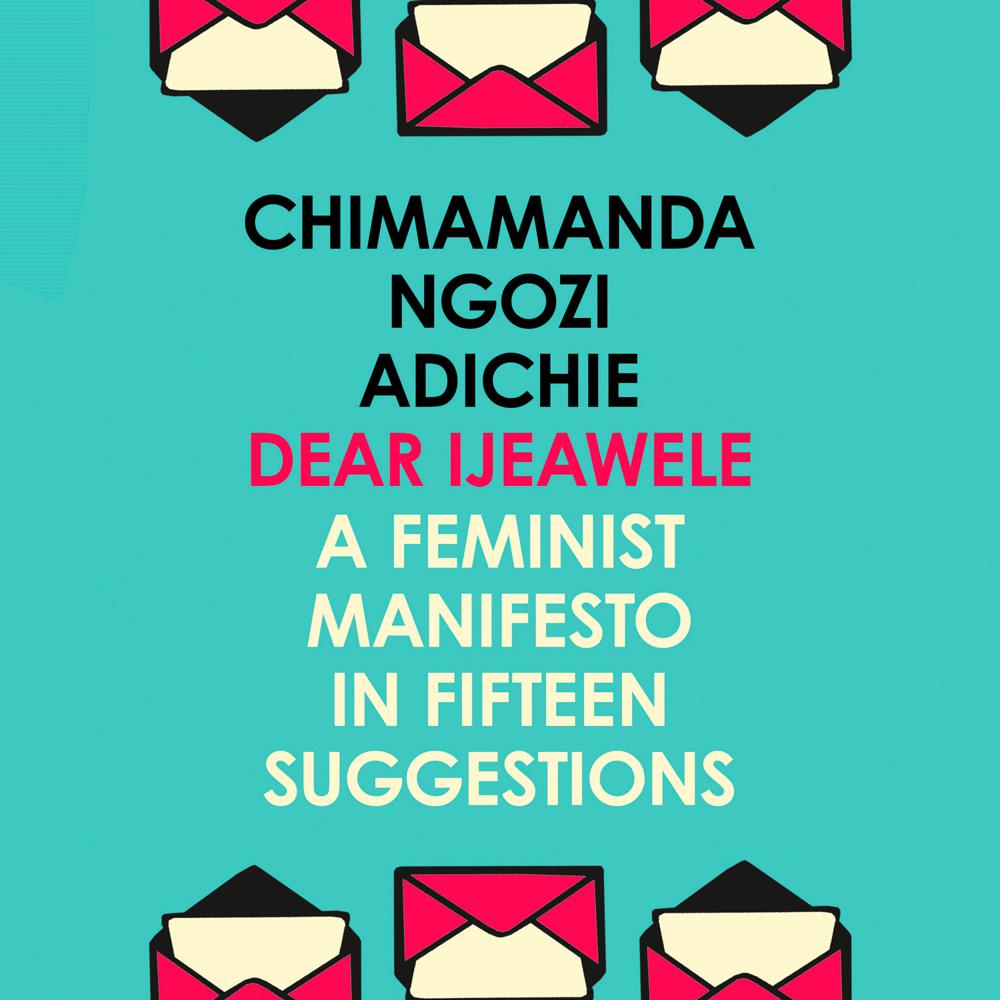 From the best-selling author of Americanah and We Should All Be Feminists comes a powerful new statement about feminism today – written as a letter to a friend.

A few years ago, Chimamanda Ngozi Adichie received a letter from a dear friend from childhood, asking her how to raise her baby girl as a feminist. Dear Ijeawele is Adichie's letter of response.

Here are fifteen invaluable suggestions–compelling, direct, wryly funny, and perceptive–for how to empower a daughter to become a strong, independent woman. From encouraging her to choose a helicopter, and not only a doll, as a toy if she so desires; having open conversations with her about clothes, makeup, and sexuality; debunking the myth that women are somehow biologically arranged to be in the kitchen making dinner, and that men can "allow" women to have full careers, Dear Ijeawele goes right to the heart of sexual politics in the twenty-first century. It will start a new and urgently needed conversation about what it really means to be a woman today.

‘Dear Ijeawele reminds us that, in the history of feminist writing, it is often the personal and epistolary voice that carries the political story most powerfully – For me, the most powerful sentence in the book is its simplest, and comes in only the third paragraph. Chimamanda Ngozi Adichie urges Ijeawele to remember to transmit to her daughter “the solid unbending belief that you start off with . . . Your feminist premise should be: I matter. I matter equally. Not ‘if only’. Not ‘as long as’. I matter equally. Full stop.”..there is no doubt that if we raised all of our daughters to believe completely that they “matter equally”, to trust what they feel and think and to worry less about how they look and come across, we would soon find new ways to challenge the multiple injustices and indignities that still limit, and even wreck, so many women’s lives.’ New Statesman

‘The book I'd press into the hands of girls and boys, as an inspiration for a future "world of happier men and happier women who are truer to themselves"’ Books of the Year, Independent

‘A writer with a great deal to say’ The Times

'Here is a new writer endowed with the gift of ancient storytellers.’ Chinua Achebe