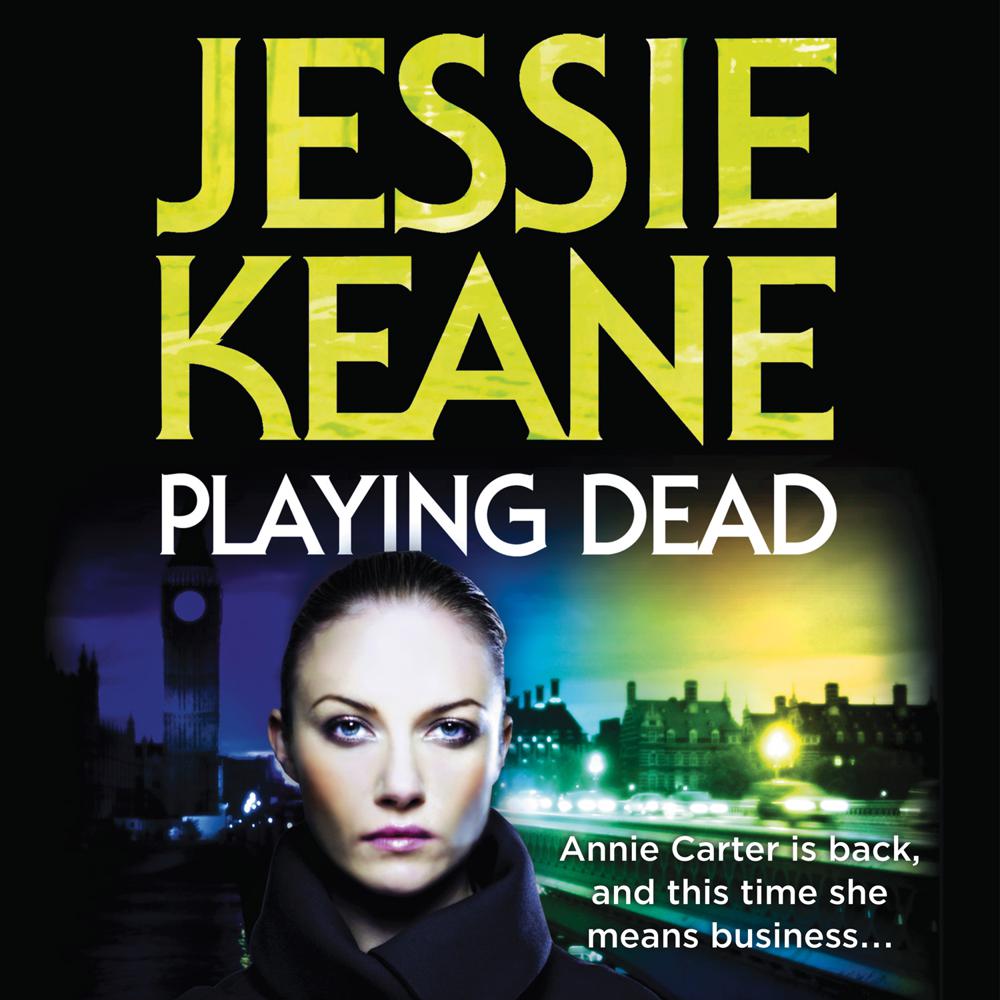 Annie Carter is back…

She was a madam in a brothel and a gangster’s moll, but now her protection is gone and her enemies are closing in.

Annie returns to London with her daughter Layla, pursued by a hit man. Someone wants her dead and the only way she can stay alive is to find out who’s paying for the contract and to strike first.

Then, the reappearance of an old East End face sparks a shocking suspicion – the possibility that Max Carter, Annie’s first and greatest love, didn’t die two years ago, as she had been led to believe.

Has he truly just been playing dead?

'Fans of Martina Cole will love this' Teesside Evening Gazette

'Jessie Keane gives us a fascinating insight into the rivalries and lifestyles of those who make fortunes out of a criminal way of life and of the lowlifes that carry out their orders.' Lincolnshire Echo

'This is the sort of competition Martina Cole could do without and if Keane does hit the No. 1 spot it could be handbags, or more likely knuckledusters, at dawn' The Northern Echo